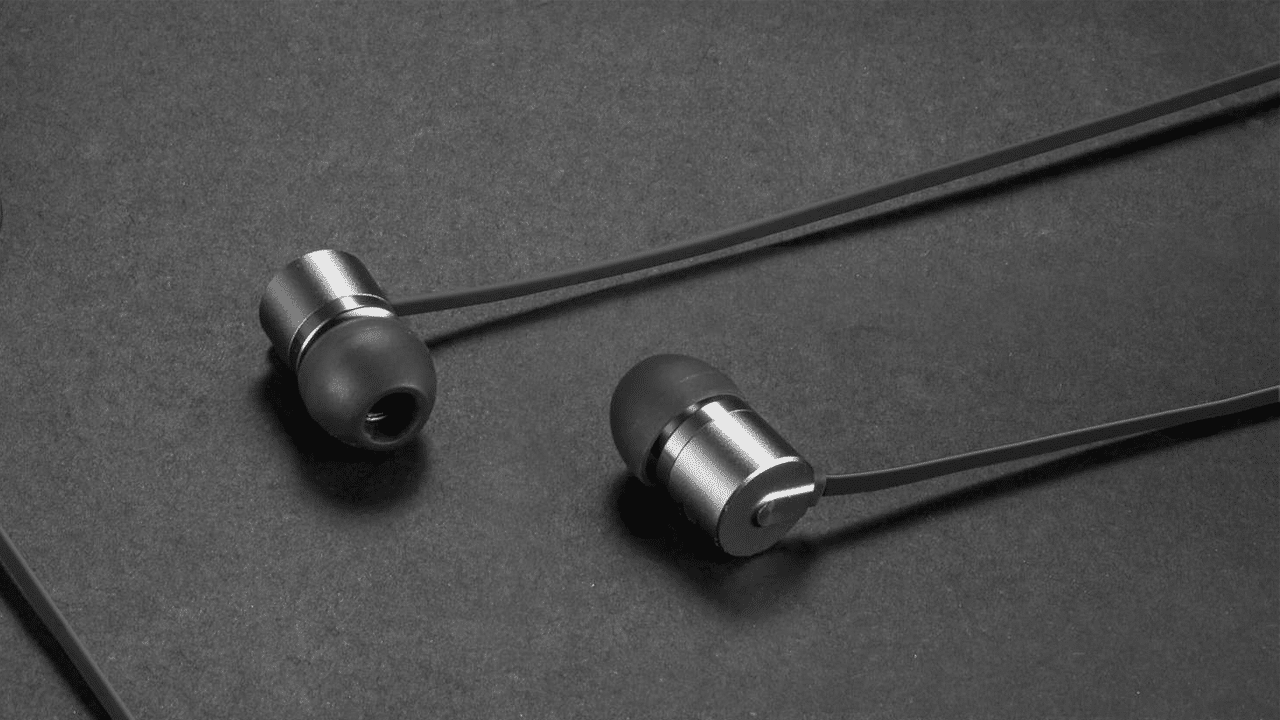 Recently, OnePlus fans exhaled a collective sigh of relief. The brand confirmed that the OnePlus 6 will still have a 3.5mm audio port. Now, OnePlus forums are reporting that the latest OnePlus generation will also cater to wireless audio fans.

Spotted by news blog Nashville Chatter, the wireless earphones popped up on a Bluetooth certification site.

Since it’s just a listing, we don’t have designs or specifications yet. However, the certification hints that the earphones will launch alongside the OnePlus 6. It’s an odd choice, given that it will still actively support the headphone jack.

OnePlus’s current earphone offering, the in-ear OnePlus Bullets V2, launched more than a year ago. Sadly, OnePlus sold them separately from their phones except during limited bundle deals. For its US$ 20 price tag, the V2 offered a lot of value in terms of design and performance.

When the Bullets Wireless are launched, they will enter a market slowly eking its way into wireless. The eventual launch will share the limelight with the Sony Xperia Ear Duo and the Apple AirPods.

Right now, except for the name, we can only speculate how the Bullets Wireless will look, perform, or handle wireless. If they do launch with the OnePlus 6, we can expect to see them later in the month.