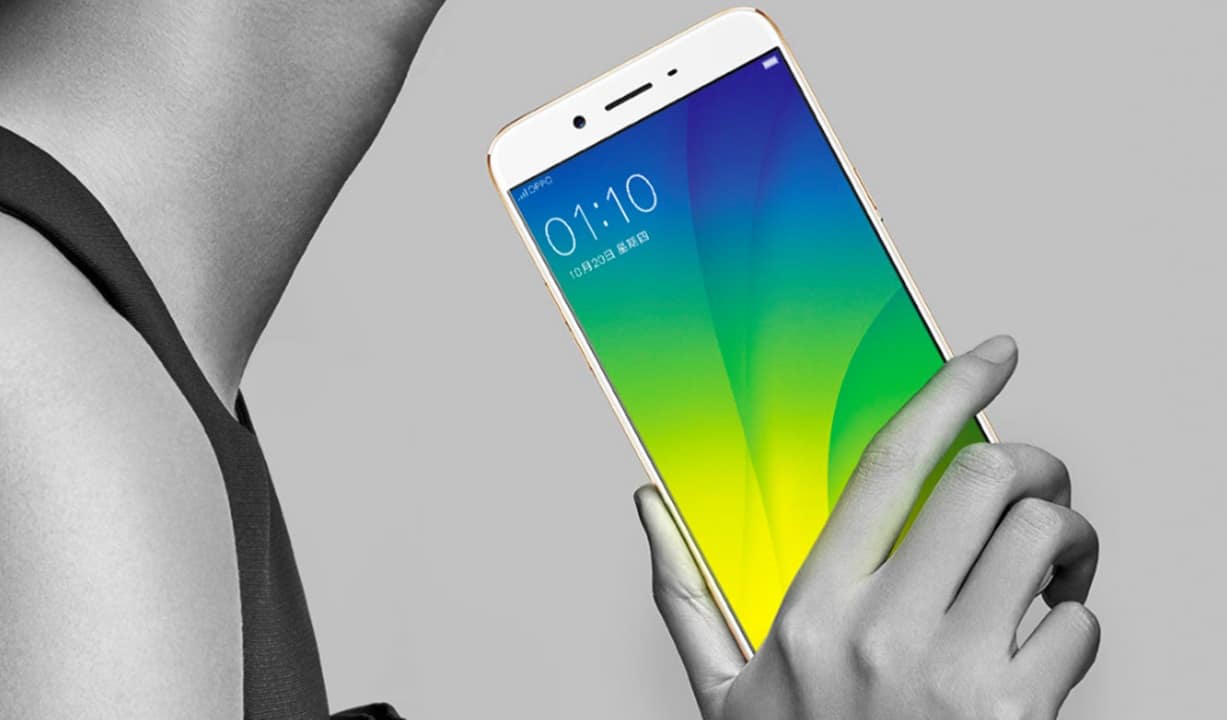 Two new OPPO smartphones broke cover recently at a press event in China. The OPPO R9s and R9s Plus look particularly iPhone-ish, except the antenna lines on the metal-clad back of these devices are barely visible and their home button evokes Samsung’s aesthetics.

Oh, and they each have 16-megapixel rear- and front-facing cameras, which not only makes it infinitely easier for us to remember their camera specs, but also makes the phones an alluring pick for the selfie-loving generation. We were impressed with the 16-megapixel selfie cam on the F1 Plus, the R9s’ predecessor, and it would make sense to think OPPO has something similar, if not better, on offer here.

The rear-facing camera system, objectively speaking, is an even more impressive specimen, featuring a Sony sensor that no other device has yet and an f/1.7 aperture for superior performance in low light and to achieve a better depth of field, which some photographers refer to as “bokeh.” It can also shoot super-crisp 4K video at the standard 30 frames per second, though only the R9s Plus has an optically stabilized camera to compensate for shaky hands and movement. 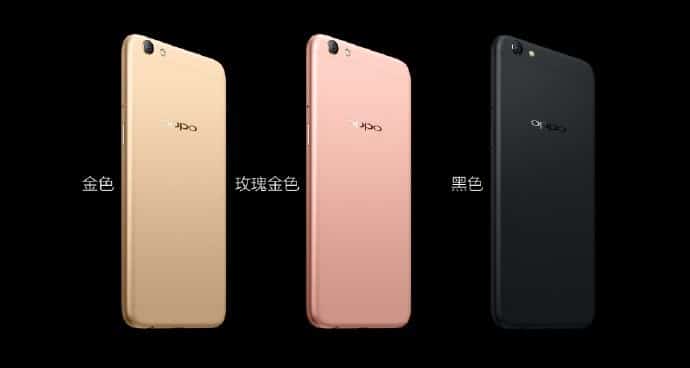 The R9s will come in shades of gold, rose gold, and black

The R9s comes with a 5.5-inch, 1080p screen with curved-but-not-too-curved Gorilla Glass 5; a Qualcomm Snapdragon 625 system-on-a-chip, alongside 4GB of RAM and 64GB of expandable storage; a fingerprint scanner on the home button; and a 3,010mAh battery that charges to 75 percent in 30 minutes.

The R9s Plus has a larger footprint, opting for a 6-inch display at full resolution and minimal bezels on the sides to keep the size of the phablet in check. Rounding off the specs, the Plus model makes use of a Snapdragon 653 chip, an incremental upgrade over the Snapdragon 652 inside many of today’s top midrange phones; 6GB of RAM; 64GB of storage; and a 4,000mAh battery.

Both devices ship with Android 6.0 Marshmallow, making them the company’s first Marshmallow devices, although that isn’t meant to be a compliment. OPPO has been notoriously slow to adopt the latest Android software, with their existing phones still running Android Lollipop and below.

The OPPO R9s and R9s Plus will retail for 2,799 yuan ($415) and 3,499 yuan ($520) in their native China. They will go on sale starting October 28. The three available color options include gold, rose gold, and black. No word yet on pricing or an intended release outside China, but dollars to donuts, international markets will see the R9s under a different name before the year ends.

At least we hope so. These phones sound promising, and we’d hate to see them get a limited release. 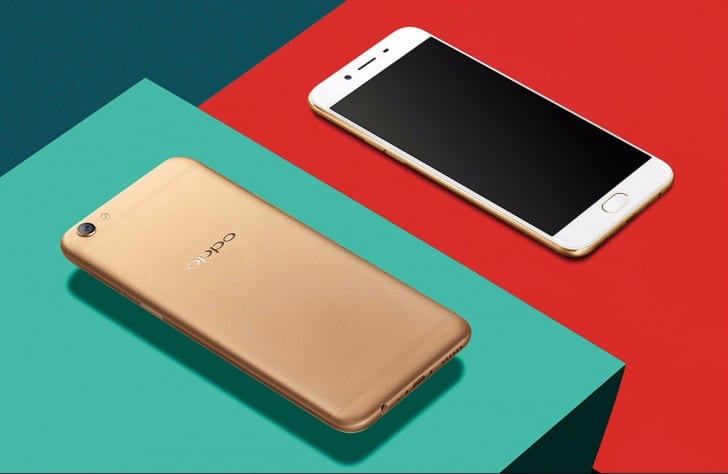 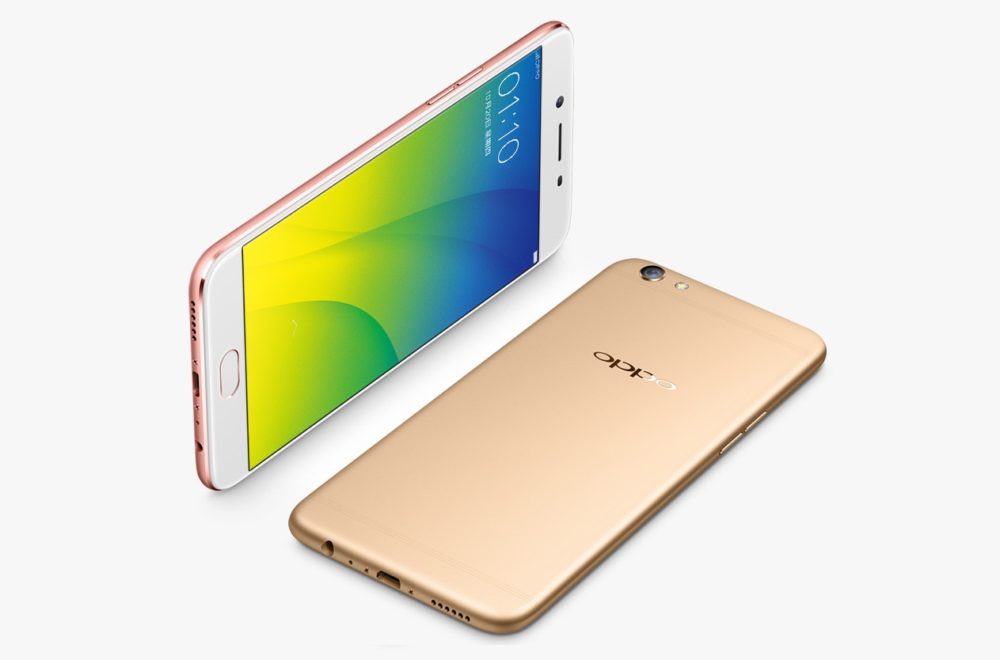 Xiaomi brings the Mi TV P1 to the Philippines 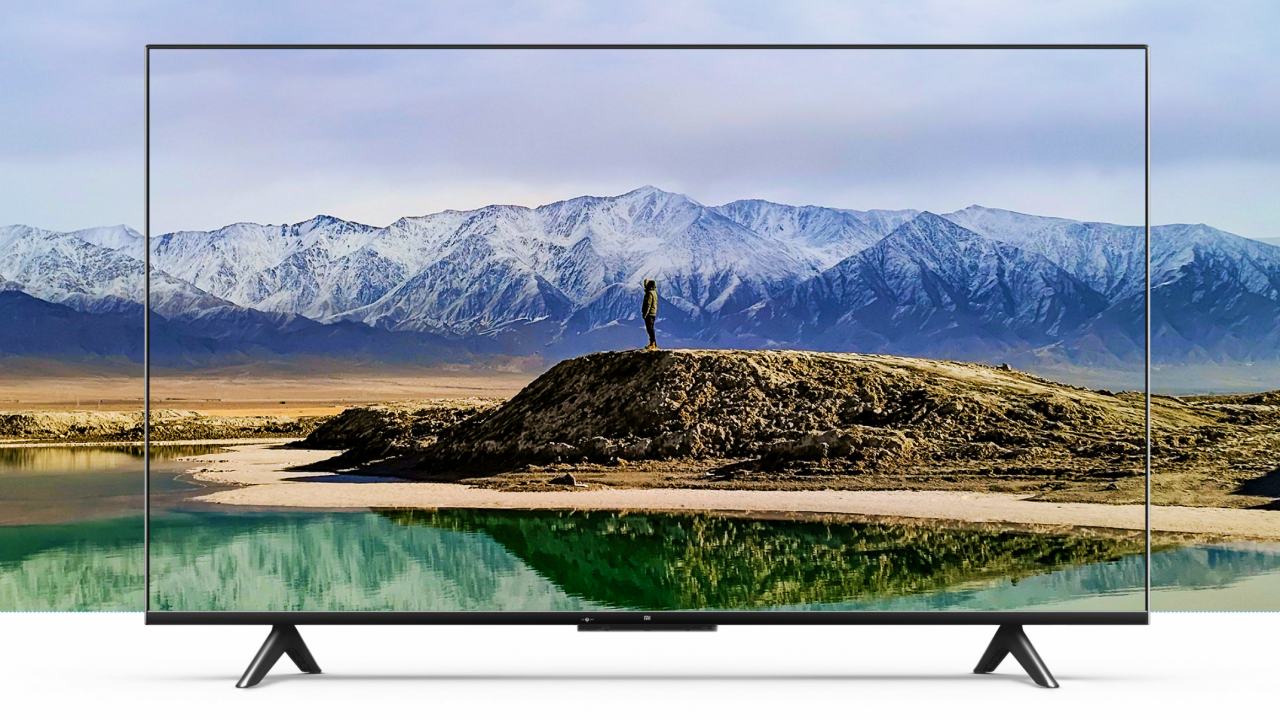 Xiaomi truly has it all for you. Not only do they have a wide range of smartphones and devices, they also want to take over your living room with the Mi TV P1.

You can’t have a good display with subpar sound. For audio, the Mi TV P1 has a speaker sound output of 10 W + 10 W with support for Dolby Audio and DTS-HD. Looks good on paper but we’ve yet to experience how it actually sounds.

For connectivity, it has the following: Bluetooth 5.0, WiFi 2.4GHz/5GHz, three (3) HDMI ports — one of which is eARC for a soundbar connection, two (2) USB ports, Composite In (AV), Ethernet Port, CI Slot, Optical Digital Audio Out, and 3.5mm headphone jack.

Powering the device is a MediaTek 9611 chip with 2GB of RAM and 16GB of storage for all the TV apps.

The specs are a little different for the 32″ version. It has less ports and a lower resolution but still a good TV nevertheless.

As mentioned earlier, it has the Android TV interface that should be fairly easy to navigate. This means it’s also compatible with Google Assistant and it’ll be receptive to voice commands. It also has a 360 bluetooth remote so you don’t necessarily have to point it to the TV for it to work. There are also dedicated buttons for Netflix and Amazon Prime Video.

The Mi TV P1 will be available starting September 30, 2021. Pricing are as follows:

The Mi TV P1 Series can also be availed on a special early bird price with freebies from September 30 until October 1. Those who will purchase the 32” and 43” variants will get a free Redmi soundbar or PhP 8,990 and PhP 16,990 respectively.

These offers will be available exclusively on Xiaomi Authorized Stores and in Xiaomi official stores on Shopee and Lazada.

Xiaomi Pad 5 now in the Philippines 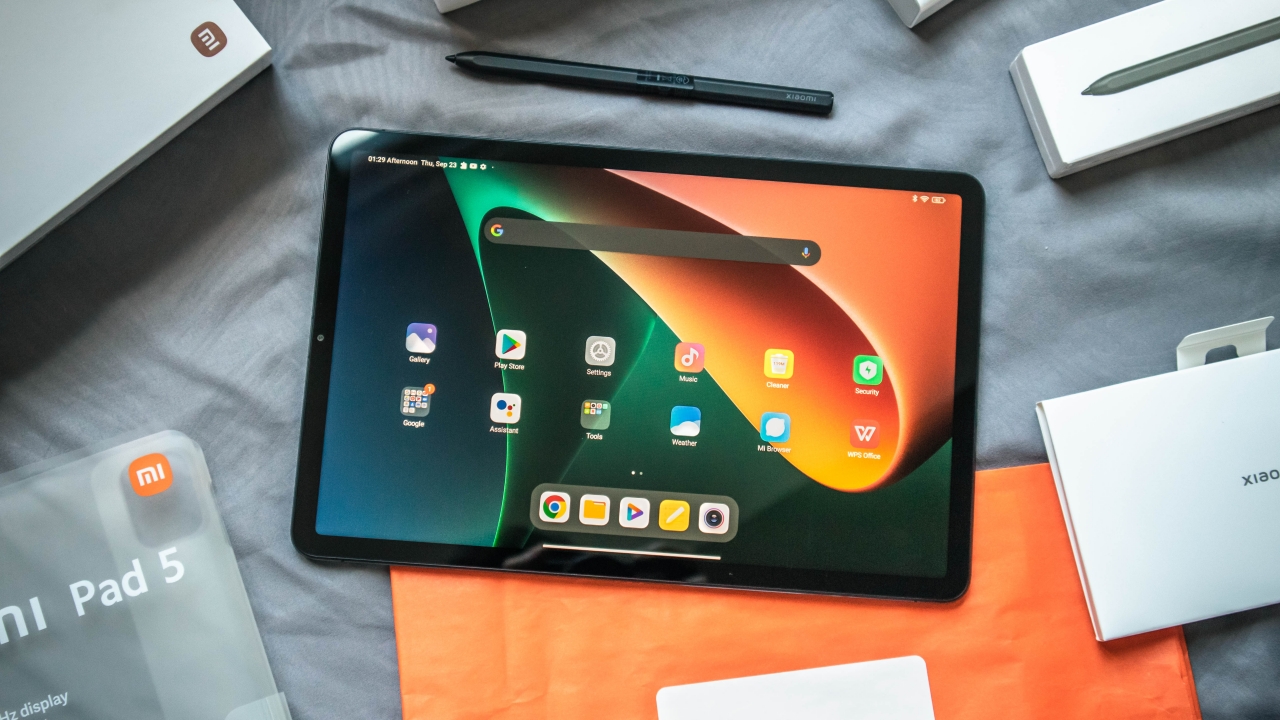 Unfazed by the recent release of the new base iPad and iPad mini, Xiaomi is bringing over a tablet challenger to the Philippines — the Xiaomi Pad 5.

Here’s a rundown of the specs:

The Xiaomi Pad 5 will be available on Xiaomi Authorized Stores starting October 1. Pricing are as follows:

A limited early bird price of PhP 14,990 and a free Xiaomi Smart Pen for the 6GB+128GB variant will be offered exclusively on Xiaomi Official Global Store via Lazada on September 24 only.