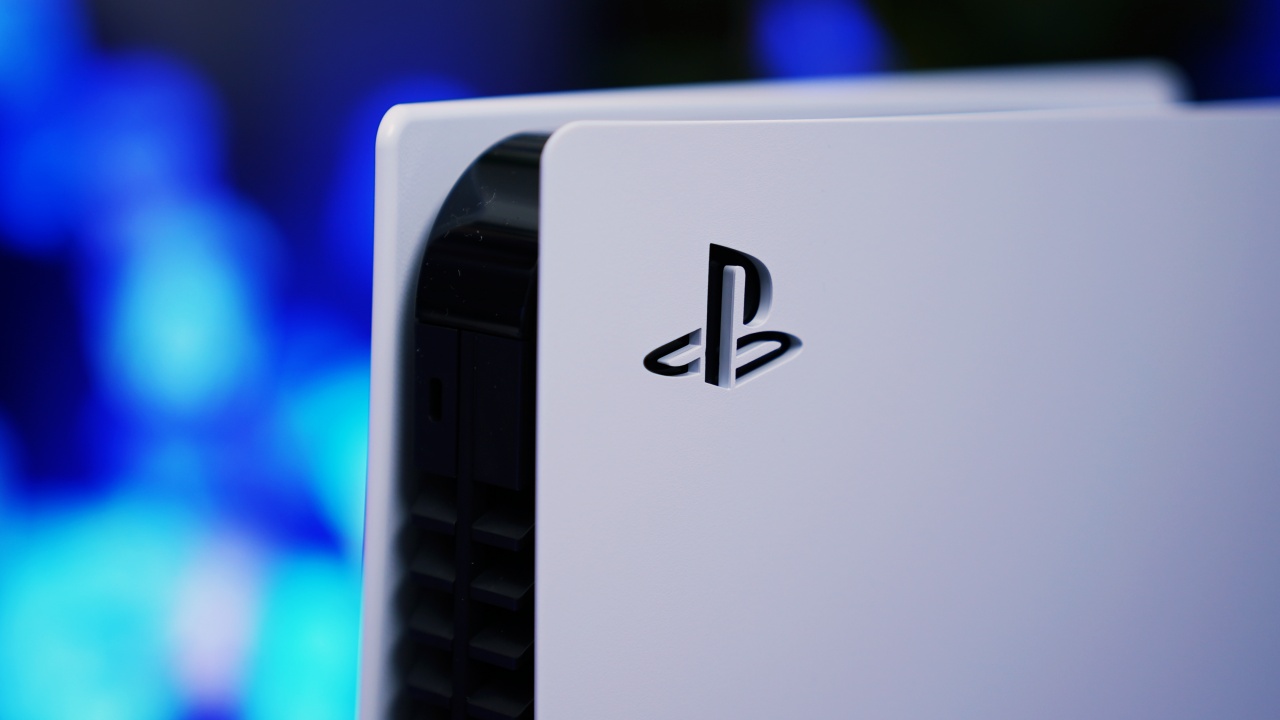 Sony’s much awaited next-gen console is finally coming to the Philippines, so get your wallets ready! The PlayStation 5 will arrive to retailers on December 11, as it promises to bring an entirely new gaming experience all together. If you’ve decided to get the PS5, here’s your chance to guarantee your hold on the new console.

Meanwhile, Datablitz PH is offering their pre-orders on a first-come, first-serve basis starting at 2 PM Philippine Standard Time. However, they are currently offering it to people who have signed up to their PS5 newsletter before 5 PM today. Also, they’ve noted that slots are extremely limited, and customers are only limited to one PS5 pre-order slot.

The PlayStation 5 comes in at PhP 27,990 for the Blu-ray Disc Version. There’s no news yet on the availability of the Digital Version.