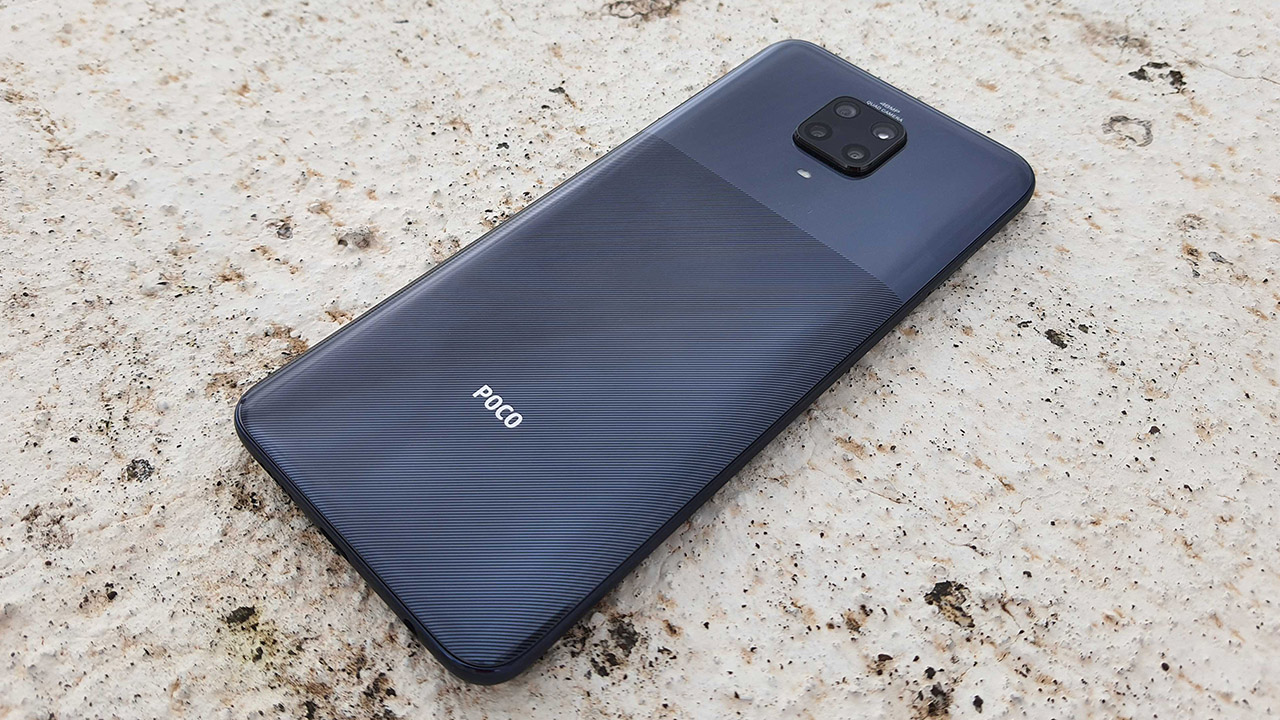 After becoming an independent brand, POCO has focused on the affordable segment and is gradually expanding. Today, the brand launched the POCO M2 Pro in India and it’s the most affordable phone to sport a Snapdragon 720G chipset.

Coming back to the phone, it has a 6.7-inch Full HD+ display with a punch-hole cut-out and Gorilla Glass 5 protection. Powering the phone is a Snapdragon 720G processor with up to 6GB RAM and 128GB internal storage. The phone has a P2i coating that enables dust and water resistance.

On the rear is a quad-camera setup consisting of a 48-megapixel primary sensor, an 8-megapixel wide-angle lens, a 5-megapixel macro sensor, and a 2-megapixel depth sensor. For selfies, a 16-megapixel selfie shooter is located on the front.

It ships with POCO Launcher 2.0 out-of-the-box. Powering the phone is a 5020mAh battery with support for 33W fast charging.

Will this be another hot-seller? 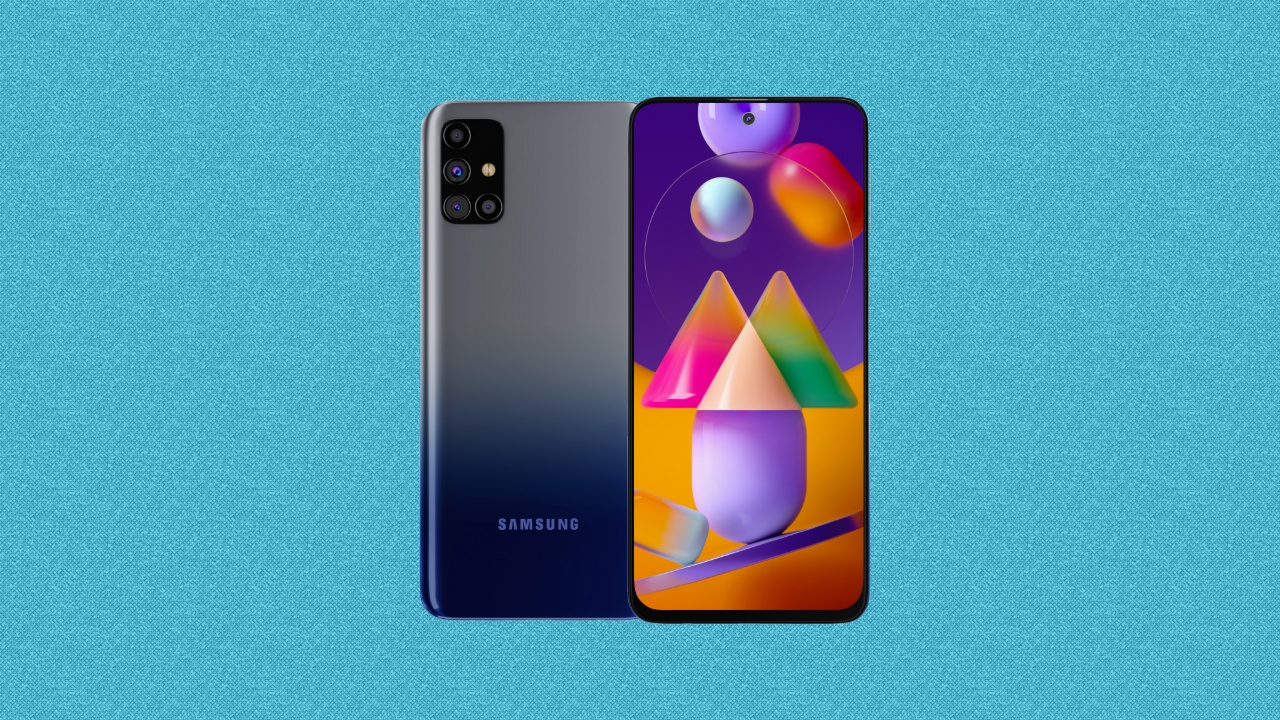 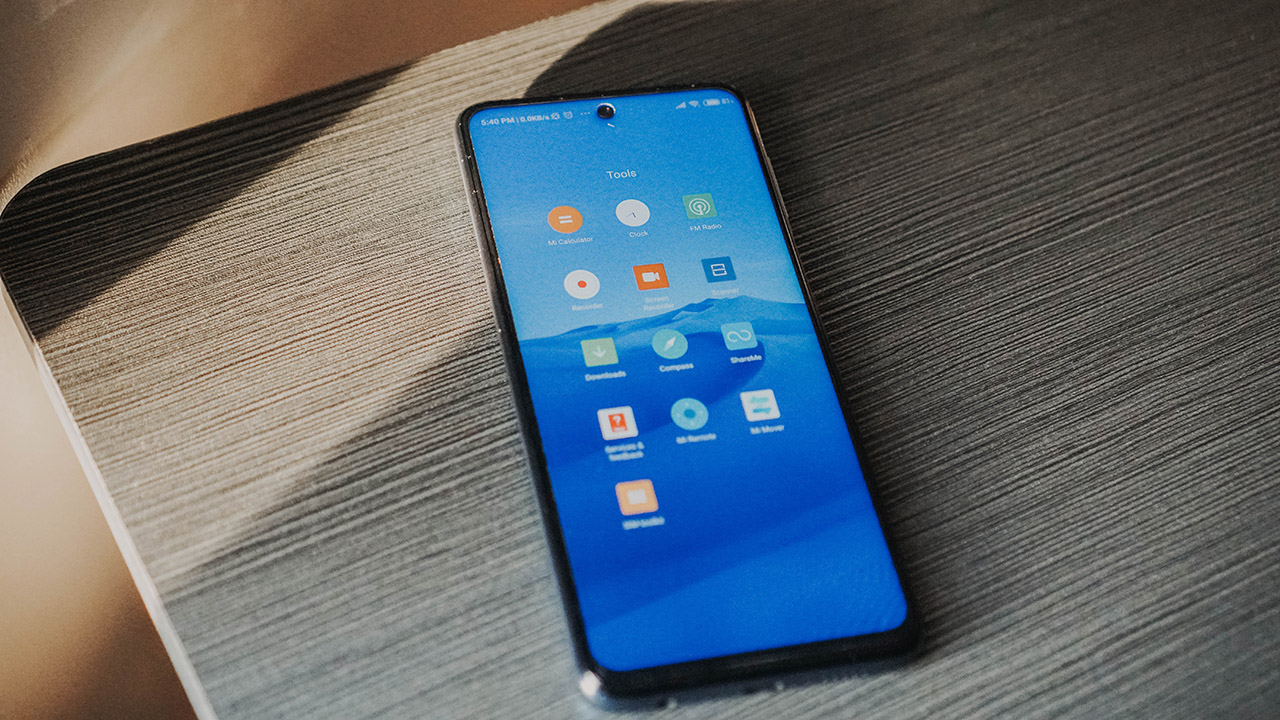