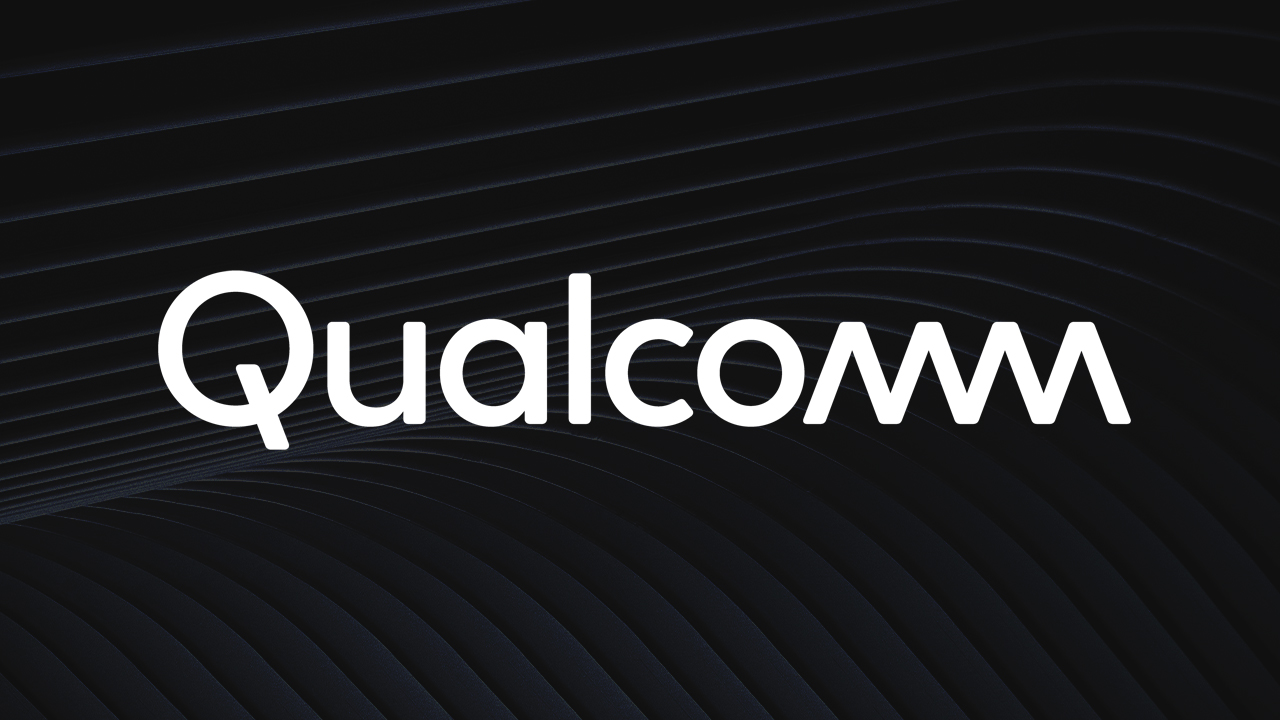 Yesterday, Qualcomm officially announced a launch event happening between December 1 to 2. Naturally, everyone is expecting the unannounced Snapdragon 875’s debut during the event. However, according to a report, the company is revealing more than just chipsets. Qualcomm is building its own gaming phone.

According to Taiwanese outlet DIGITIMES, Qualcomm is partnering with ASUS for a gaming smartphones. The company will reportedly reveal the gaming line before the end of the year at the earliest.

Of course, while Qualcomm provides the hardware, ASUS will take care of the lineup’s design and other specifications. Though the report doesn’t reveal any specs, the forthcoming smartphone will likely ship with the Snapdragon 875 processor.

For ASUS’s part, the company can easily access Qualcomm’s latest chipsets ahead of time. It only has to avoid cannibalizing its own smartphone lineup.

Due to the proximity, Qualcomm can likely launch the lineup during December’s online summit. As usual, take this with a grain of salt. A December launch date is still optimistic, according to the report. It’s more realistic to expect the smartphone early next year.

SEE ALSO: Qualcomm and Samsung are teaming up for affordable 5G chips