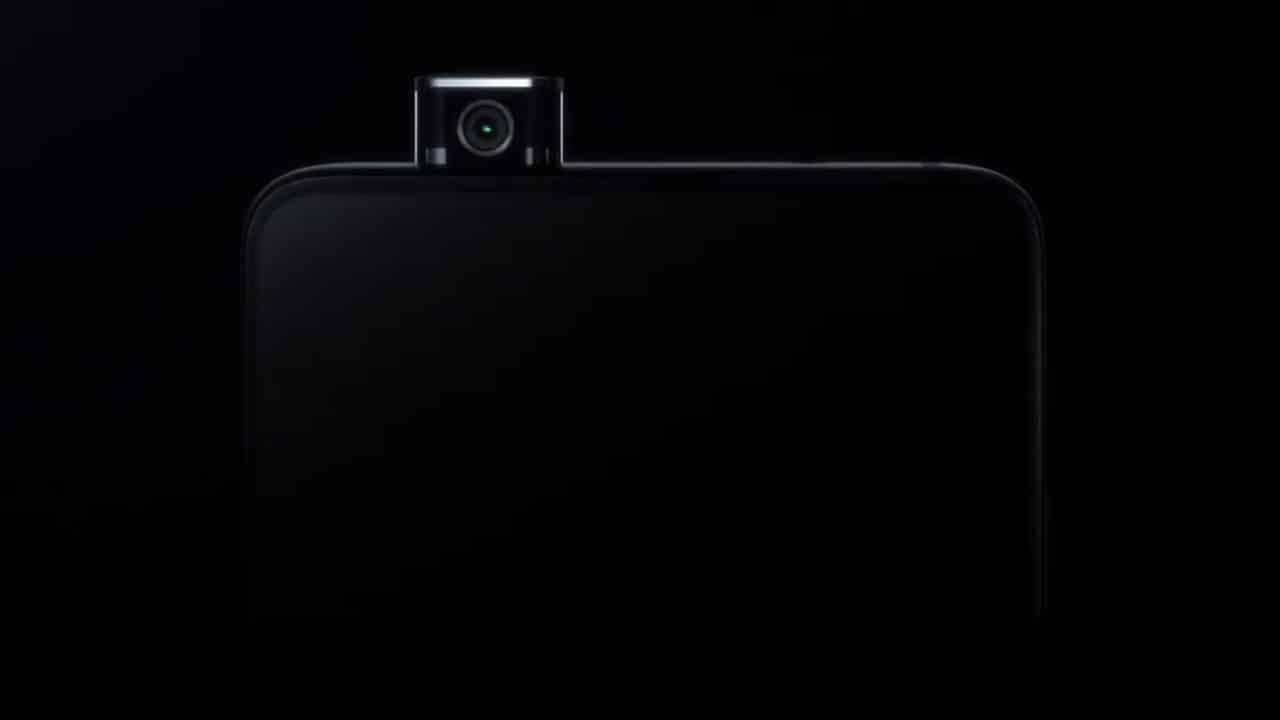 Lately, Xiaomi has focused on budget devices under the new Redmi sub-brand. Apparently, Redmi isn’t just about cheap phones; they have a flagship device coming out soon. There’s no official word from Xiaomi yet, but a teaser video supposedly shows the Redmi X.

Notably, Redmi X might not be the final name of the phone. However, leaks have been using the term so we’ll stick to that for now. Regarding the phone, it’ll be the first Redmi flagship since its brand separation from Xiaomi.

The alleged phone is said to be the device in this video:

The video, which is available on Redmi’s Chinese social pages, features the latest Avengers: Endgame film. By emulating the effect of fusing the power of Infinity Stones using different Redmi devices, Redmi creates a bezel-less phone with a pop-up camera.

From the looks of it, the phone will likely look similar to the Vivo V15 Pro or OPPO F11 Pro — at least, in the front. If anything, it won’t have a notch.

According to early rumors, the Redmi X will sporta Qualcomm Snapdragon 855 processor. It’ll carry triple rear cameras with a 48-megapixel sensor as the main shooter. It’s also expected to come with an in-display fingerprint scanner and the 3.5mm audio port.

There’s no scheduled launch date as of writing. With the teaser already up though, it will launch very soon. As always, it will initially launch exclusively in China. 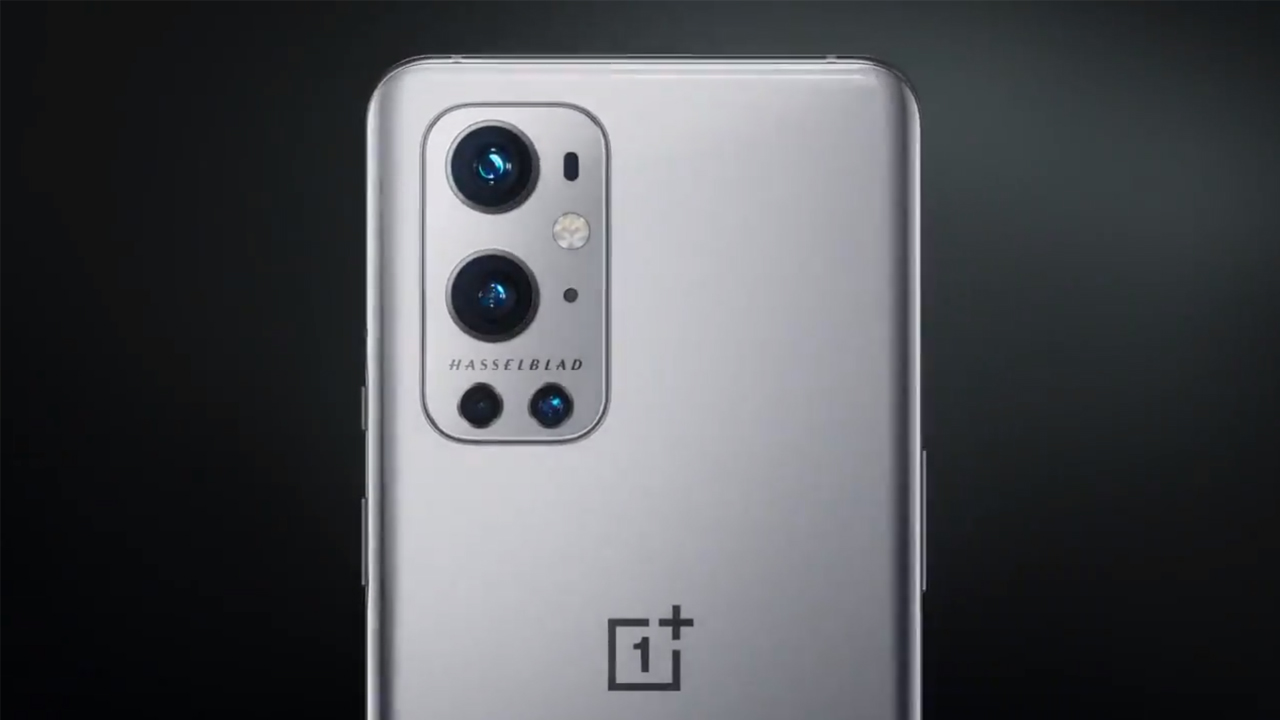 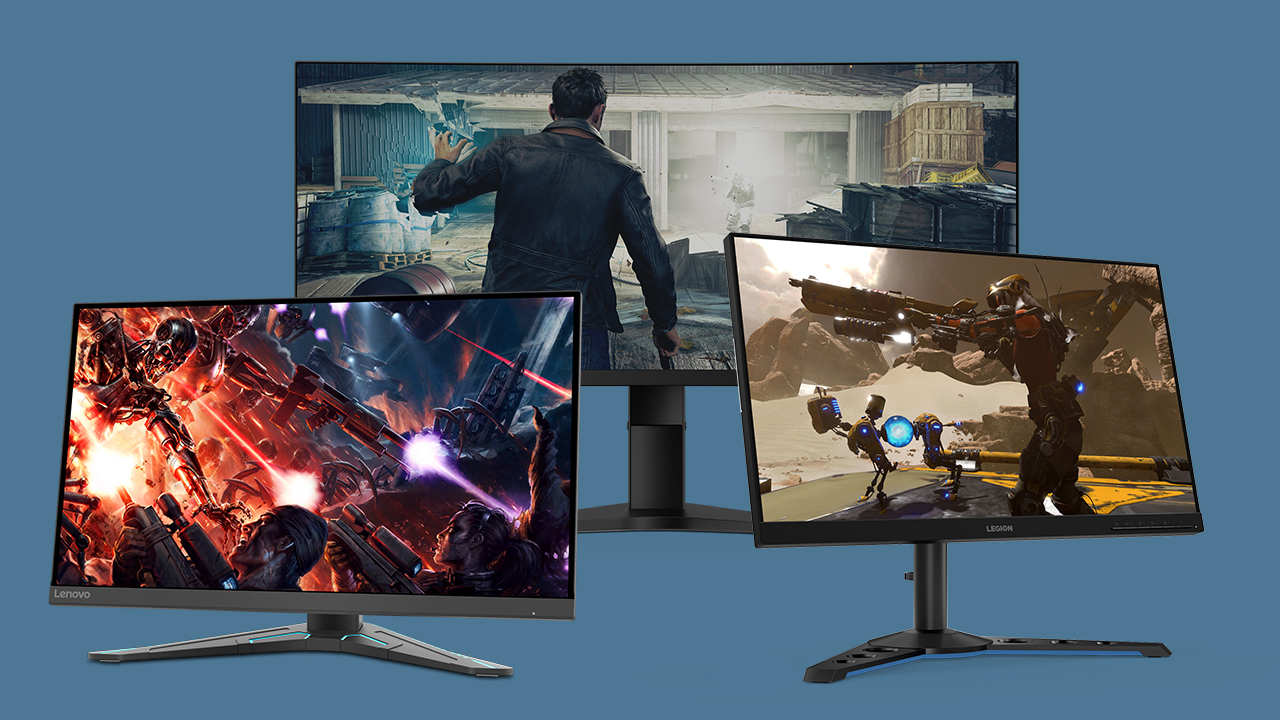 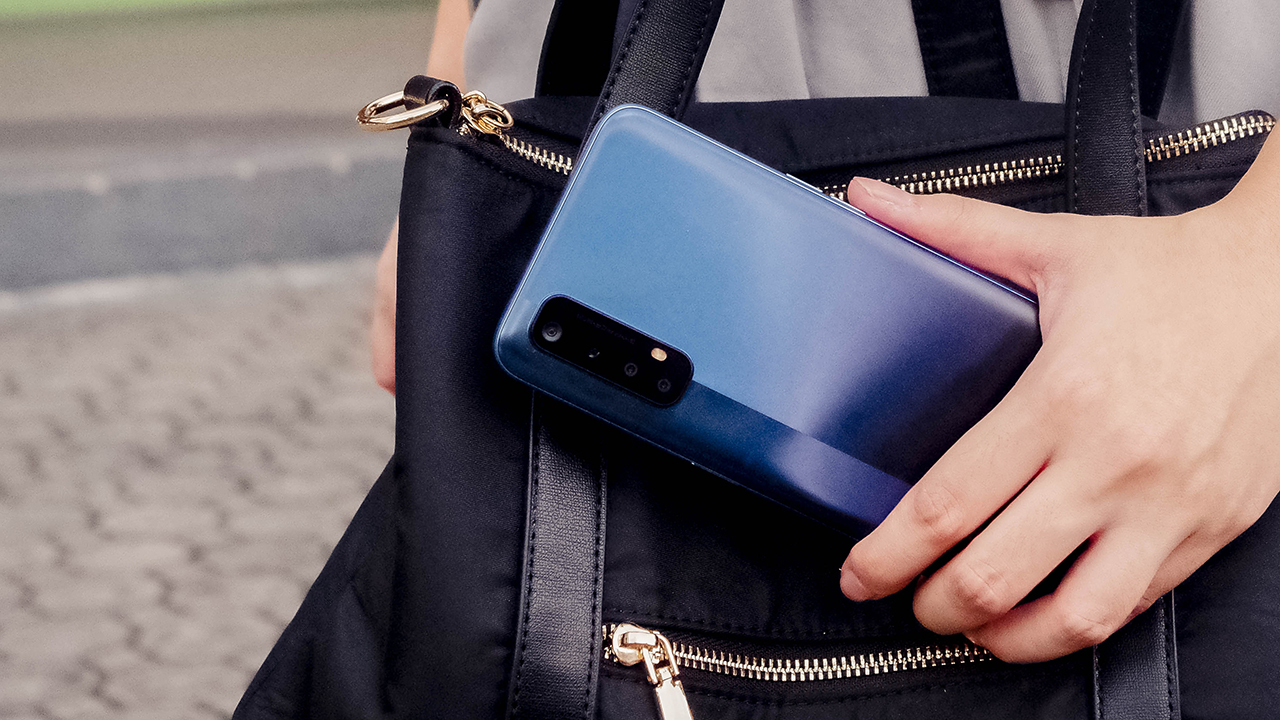 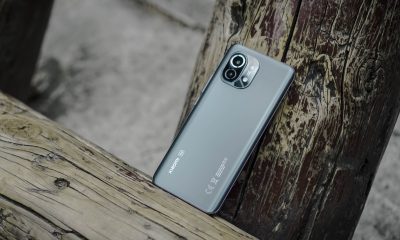