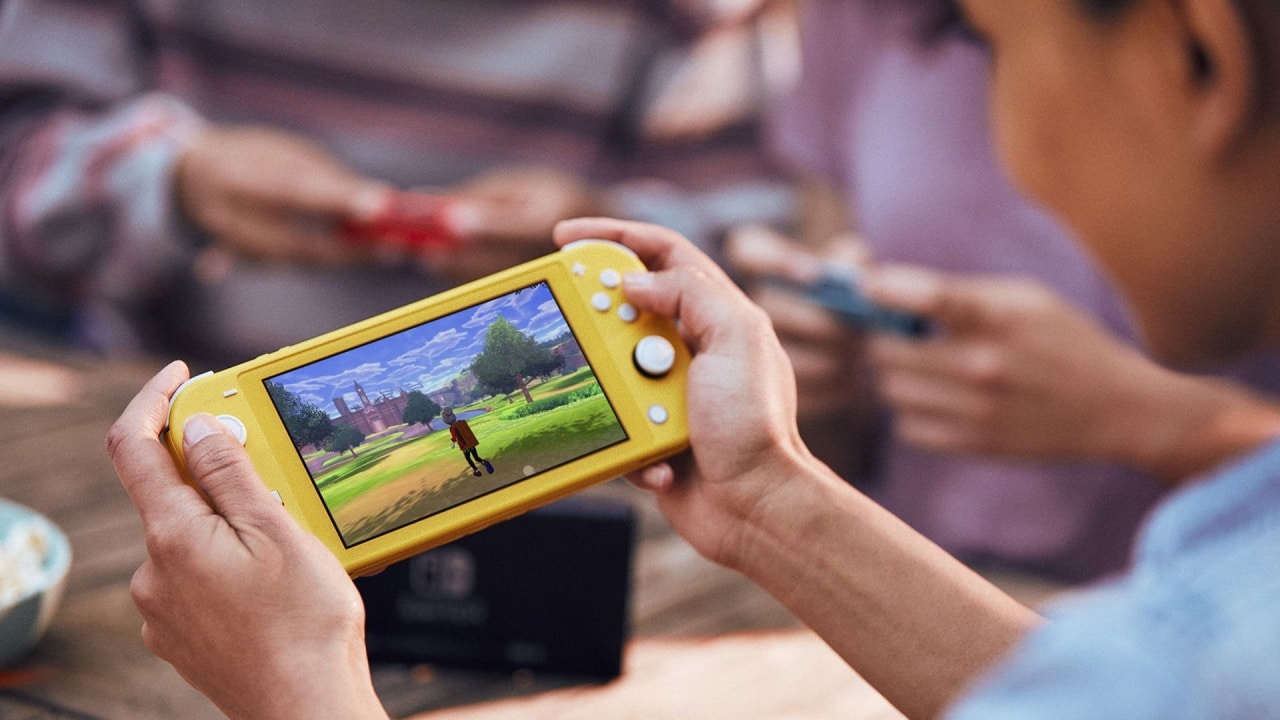 Nintendo Switch has created a sensation, and many companies realize that the segment has more potential. A report claims that videogame maker Valve is working on a Switch-like console.

According to Ars Technica, Valve is eyeing a launch by the end of 2021, assuming it’s able to procure enough chips amid a global shortage. The console is said to include a touch screen, gamepad controls, and a USB-C port. The port could be used for connection to an external monitor.

On the software side, it’s said to run on Linux operating system, eliminating the licensing cost of Microsoft’s Windows. However, the latter is still dicey. The rumor mill suggests it could run SteamOS, which is based on Linux.

Its unique selling point is, it’ll literally be a compact PC that’s designed to be held in your hands like a Switch. Ars Technica points out, however, that this rumored Valve handheld PC, codenamed “SteamPal,” won’t have detachable controllers like the Nintendo Switch, making it more like the Switch Lite instead.

Valve hasn’t commented yet, but its co-founder Gabe Newell teased that Steam games shall be mysteriously coming to consoles. “You will get a better idea of that by the end of this year,” he said during an event when asked if Steam games could make consoles.

The game maker has previously tried to enter the hardware space, but it was a half-baked effort. It unveiled Steam Machines in 2105, a console that ran on SteamOS. But it was quietly phased out by 2018, and its reception was lukewarm. Even the Steam Linkhub was discontinued in 2018.

Valve isn’t the only one that realizes the potential of the segment. Alienware previously showcased a prototype called UFO at CES 2020. Qualcomm is also working on a Switch-like console, but it’s said to run on Android.