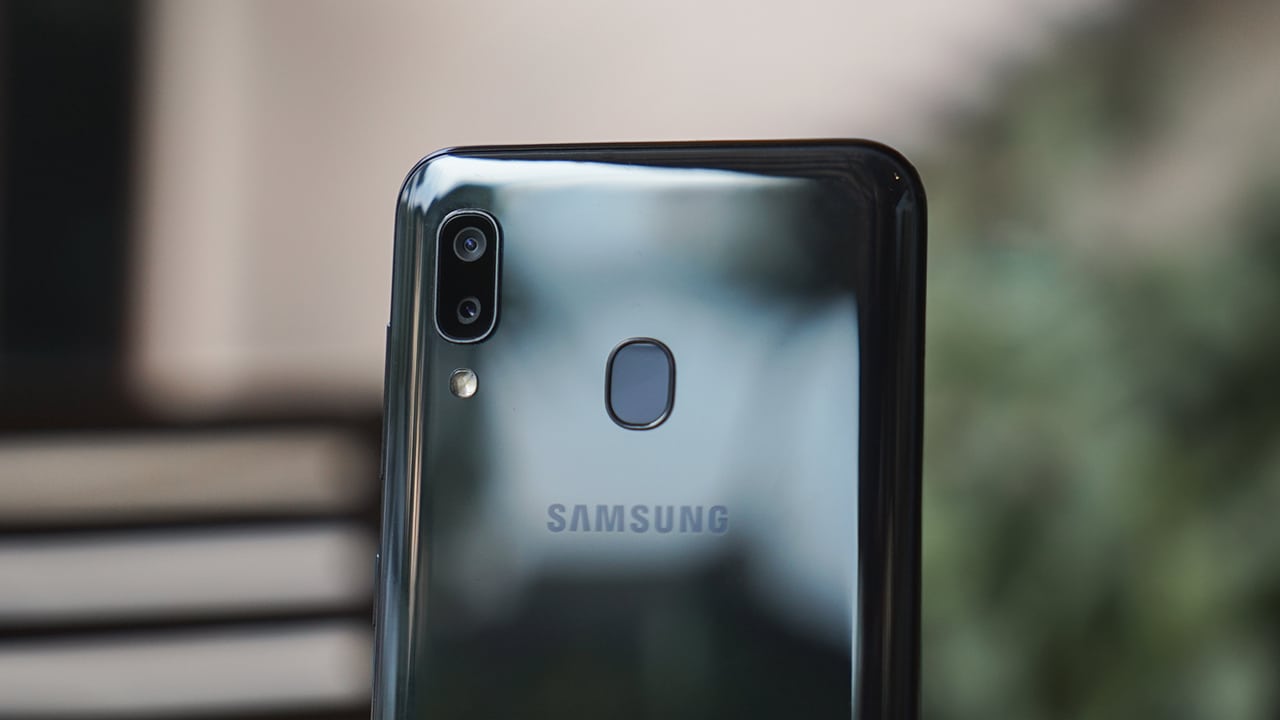 For a while now, the smartphone photography business has hovered around 48-megapixel cameras. Last year, the market released the first 48-megapixel smartphone cameras. Since then, more smartphones have adopted the new standard. Of course, progress never stops.

Much like other 48-megapixel sensors today, Samsung’s new shooter uses the contemporary pixel-merging Tetracell technology. Further, the sensor will improve HDR shooting capabilities. The GW1 supports an HDR of up to 100dB. According to Samsung, the current industry standard goes up to only 60dB. (The human eye can detect up to 120dB.) Samsung’s HDR images should look more realistic compared to other market offerings.

Similarly, the GW1 optimizes collected light. Basically, the sensor should have fewer problems in low-light conditions. Image sharpness is supposedly sharper as well.

For video taking, the GW1 supports Full HD recording, shooting at up to 480 frames-per-second. The new feature is a huge improvement for slow-motion videos.

Besides the 64-megapixel GW1 sensor, Samsung is also releasing a new 48-megapixel ISOCELL Bright GM2. Though lower, the 48-megapixel sensor also offers the same capabilities as the GW1.

Currently, Samsung is sampling the new sensors for the market. The brand expects to proceed with mass production in the second half of the year. Unfortunately, Samsung has not revealed which smartphones or brands are on the market. Regardless, the new development is a huge and speedy step for smartphone photography. If Qualcomm’s other predictions ring true, we’ll see 100-megapixel cameras soon, too.

SEE ALSO: Samsung Galaxy A20 Hands-on: One of the familiar faces