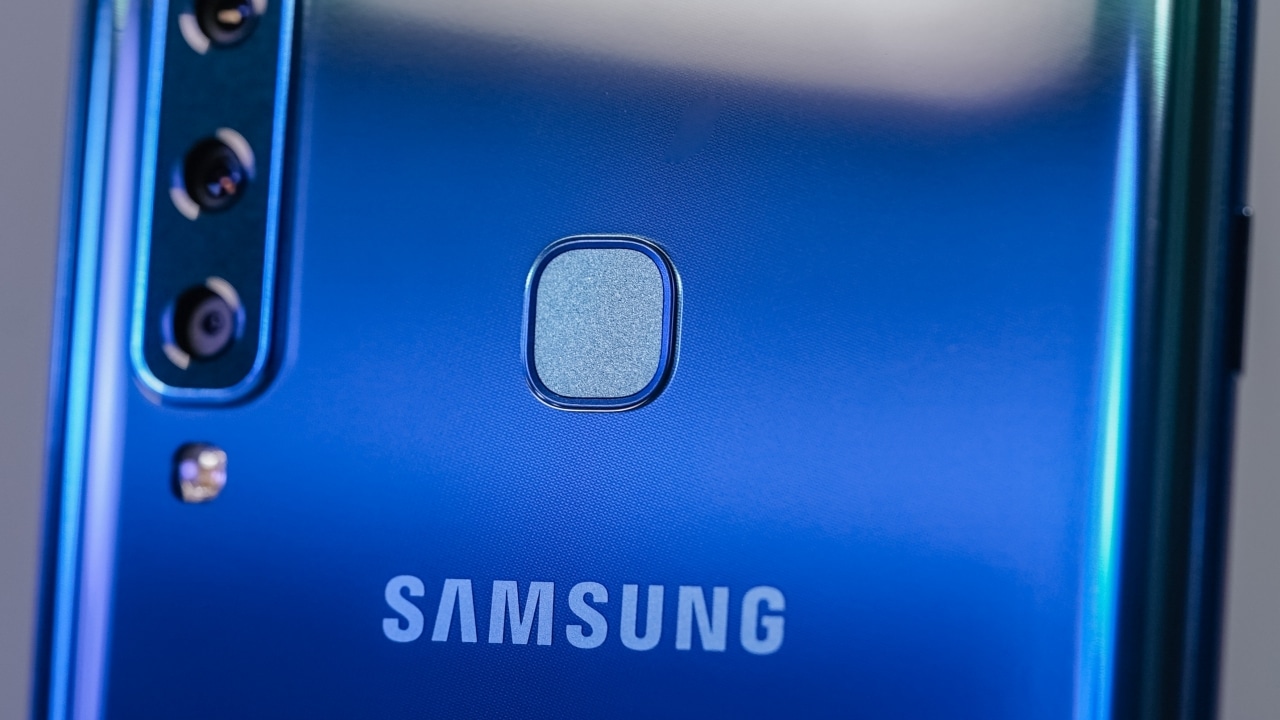 As the flagship Galaxy S9 phones start getting Android 9 Pie after a short stint in beta, Samsung revealed when the rest of its smartphones will receive the latest flavor of the operating system.

The devices were listed in chronological order on the Samsung Members app, and here they are:

As it turns out, the Galaxy S9 pair has been getting the update early, although it’s strange to see the newer Note 9 receive it a month later.

Fortunately, owners of the Galaxy S8 and Note 8 won’t have to wait that long, either. Once all the flagship models are done, midrange and entry-level devices will follow.

What makes Pie special for Samsung is the introduction of its new interface called One UI, which offers improvements in gesture navigation and overall design cues.

On the other hand, this gradual rollout will coincide with the eventual reveal of Android 10 mid next year. Once that happens, this Pie will begin to feel stale.