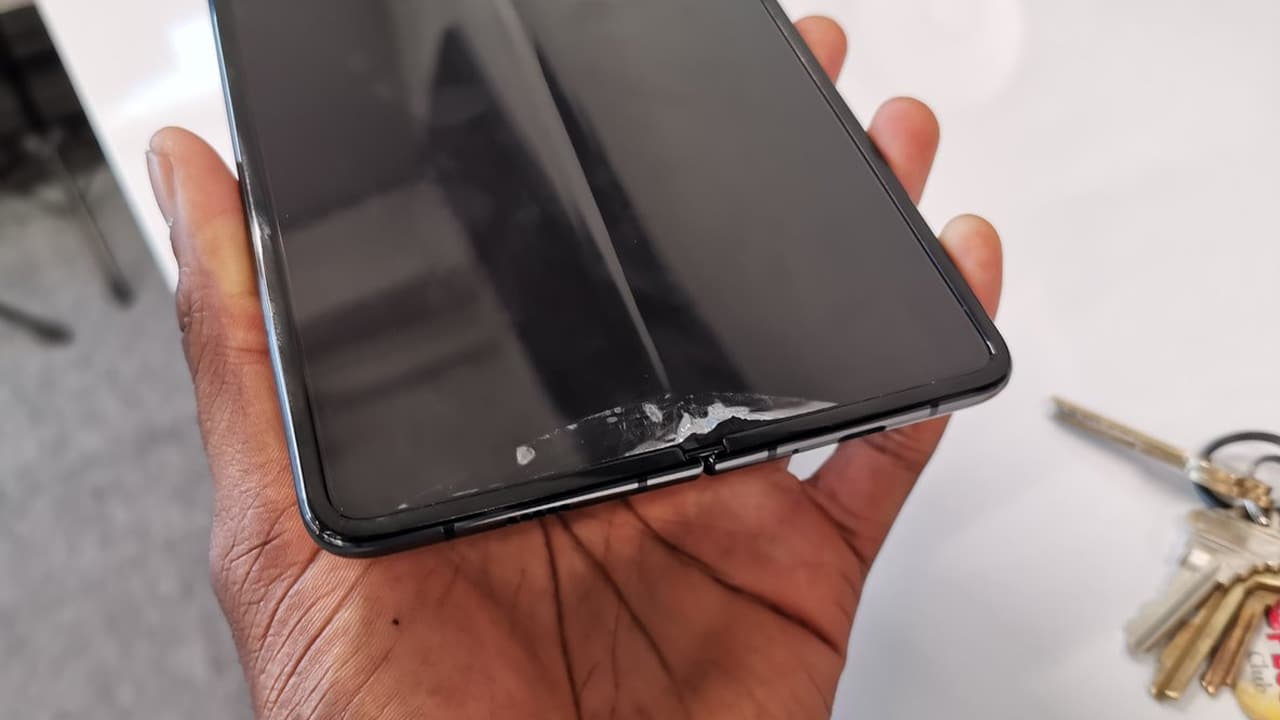 The Galaxy Fold has finally arrived. After a bombastic announcement, the world’s first foldable smartphone will slowly trickle down to consumers all around the globe in just a few days. Unfortunately, Samsung’s biggest launch of the year has arrived with a considerable cloud of controversy.

Reported by multiple sources, the Galaxy Fold has already experienced flaws almost immediately out of the box. For one, famed YouTuber Marques Brownlee broke his unit relatively quickly. According to his tweet, Brownlee mistakenly peeled a thin layer that “appears to be a screen protector.” He quickly realized that the layer was, in fact, a crucial component for the display. The screen broke immediately. Bloomberg writer Mark Gurman reported the same issue, lamenting how easy it was to peel off.

Similarly, The Verge reported a strange bulge that appeared soon after usage. The issue differed from Brownlee’s or Gurman’s; however, the result was the same. Eventually, after much folding and unfolding, the screen finally broke.

Luckily, all three have requested or received replacement units from Samsung. However, regular consumers will likely experience less luck, especially if the issue persists. Thankfully, Samsung has swiftly issued a statement regarding the problem.

Firstly, the company has pledged to “thoroughly inspect [the review] units in person.” At the very least, Samsung is not ignoring these strange flaws. At the same time, this statement covers only issues with unknown causes.

For those who peeled the critical layer, Samsung has just issued a warning: “Removing the protective layer or adding adhesives to the main display may cause damage. We will ensure this information is clearly delivered to our customers,” according to the statement.

As it turns out, the protective layer is an essential part of the Galaxy Fold. Hopefully, Samsung will add a clearer label when the smartphone launches in the coming days.