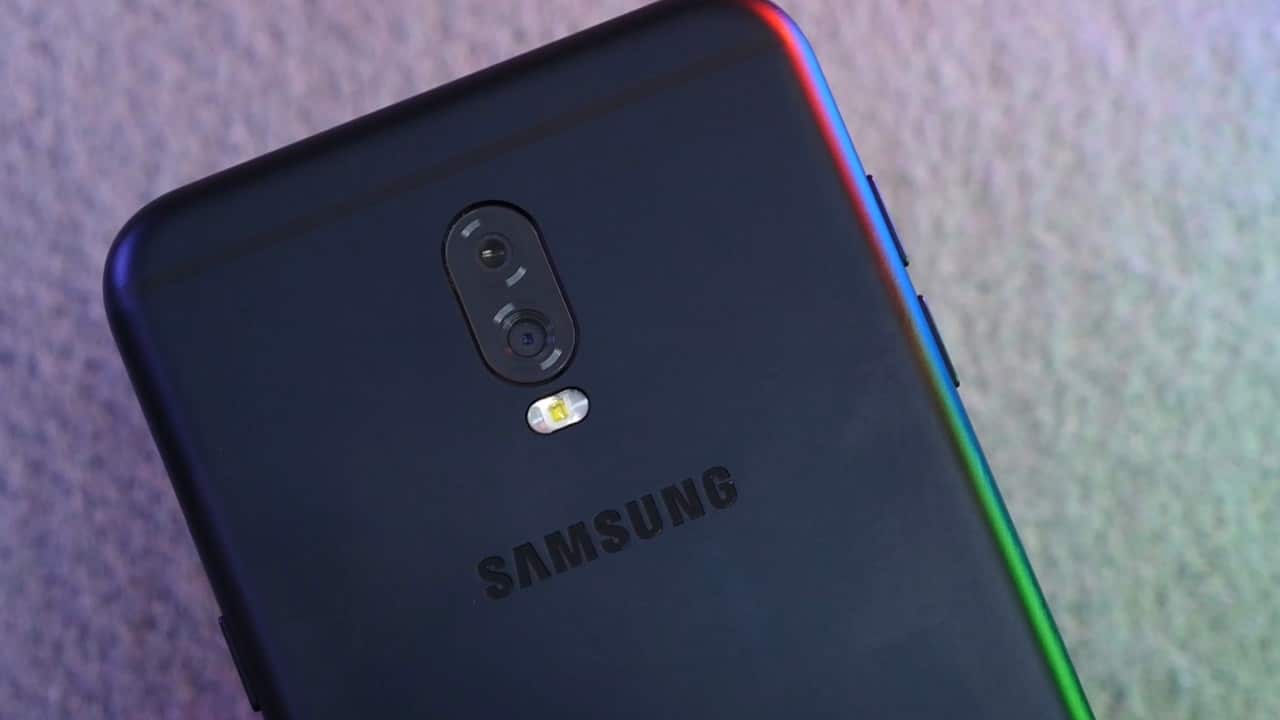 Samsung has just jumped on the dual-camera trend with their new flagship, but that won’t be exclusive for long; their upcoming budget phone will also come with two rear cameras.

The Samsung Galaxy J7+ (first rumored to be the Galaxy J7 2017) posed in front of the camera before its official announcement. The device was leaked over in Thailand, where it’s expected to be available soon, and was posted on China’s Weibo. 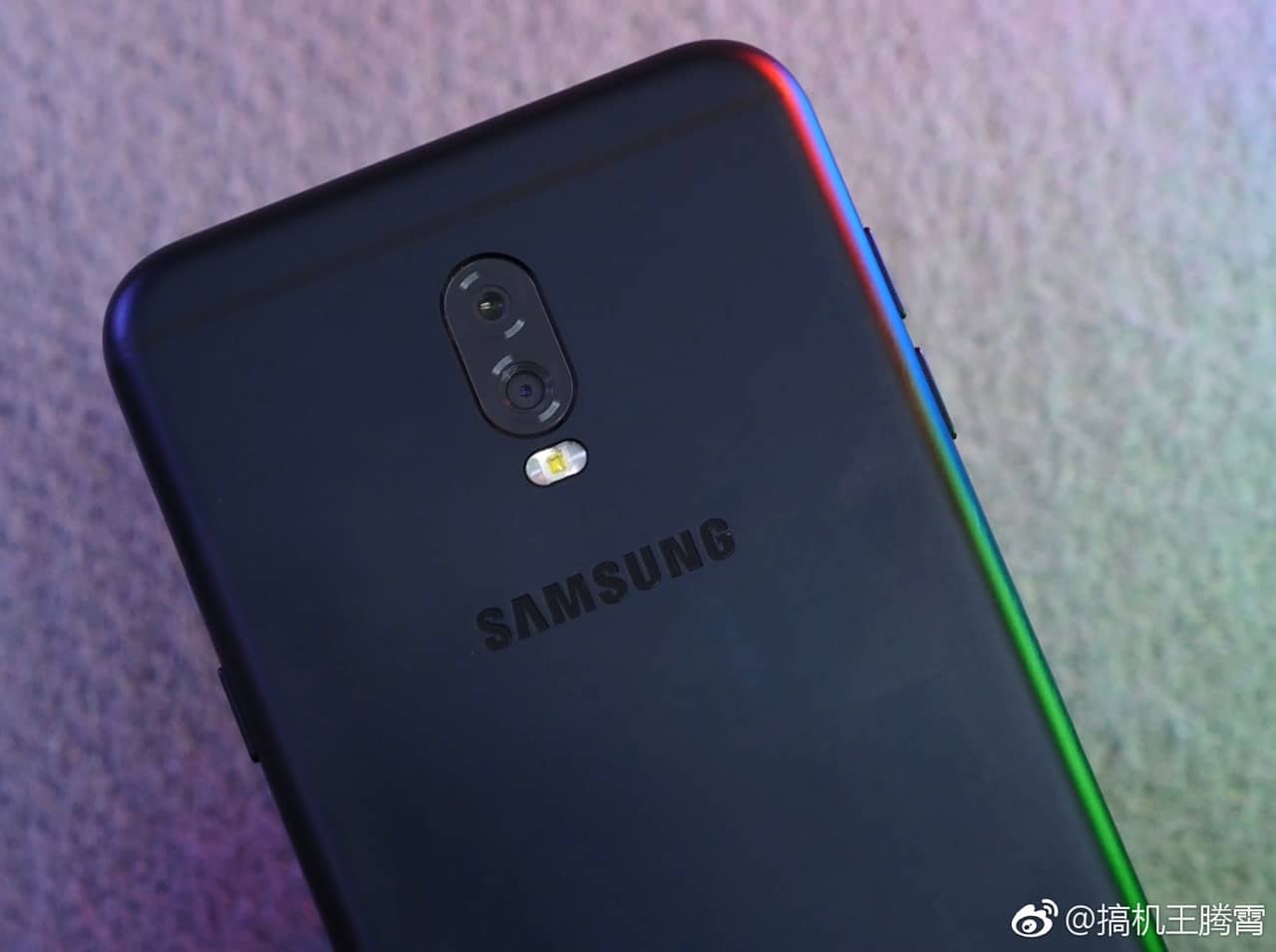 The main feature of the device is its dual rear cameras consisting of 13- and 5-megapixel shooters. Both have bright openings (night photography is the strategy of the J-series) with f/1.7 and f/1.9 apertures, respectively, while the front is blessed with a 16-megapixel selfie camera.

Coming to the phone is the Note 8’s Live Focus portrait mode, which allows users to take photos with an artificial bokeh effect for added depth and professional touch. 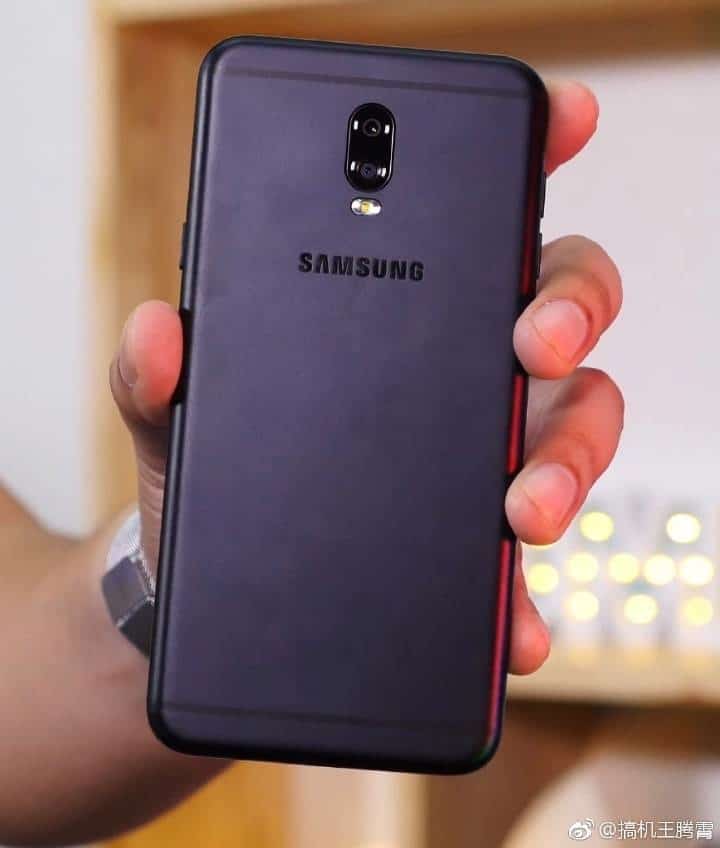 Some of the key specifications of the phone is a familiar sight for the J-series, including an octa-core processor, 5.5-inch Full HD display, 4GB of memory, 32GB of storage, and a sizeable 3000mAh battery. The build of the phone is on the premium side with its aluminum unibody.

Aside from the camera, the Galaxy J7+ also inherits another first for Samsung’s lower-tier devices — the Bixby button. Having a dedicated button for Bixby is quite controversial, since the virtual assistant is yet to learn languages other than US English and Korean.

No info about pricing and availability, but it’ll come very soon.