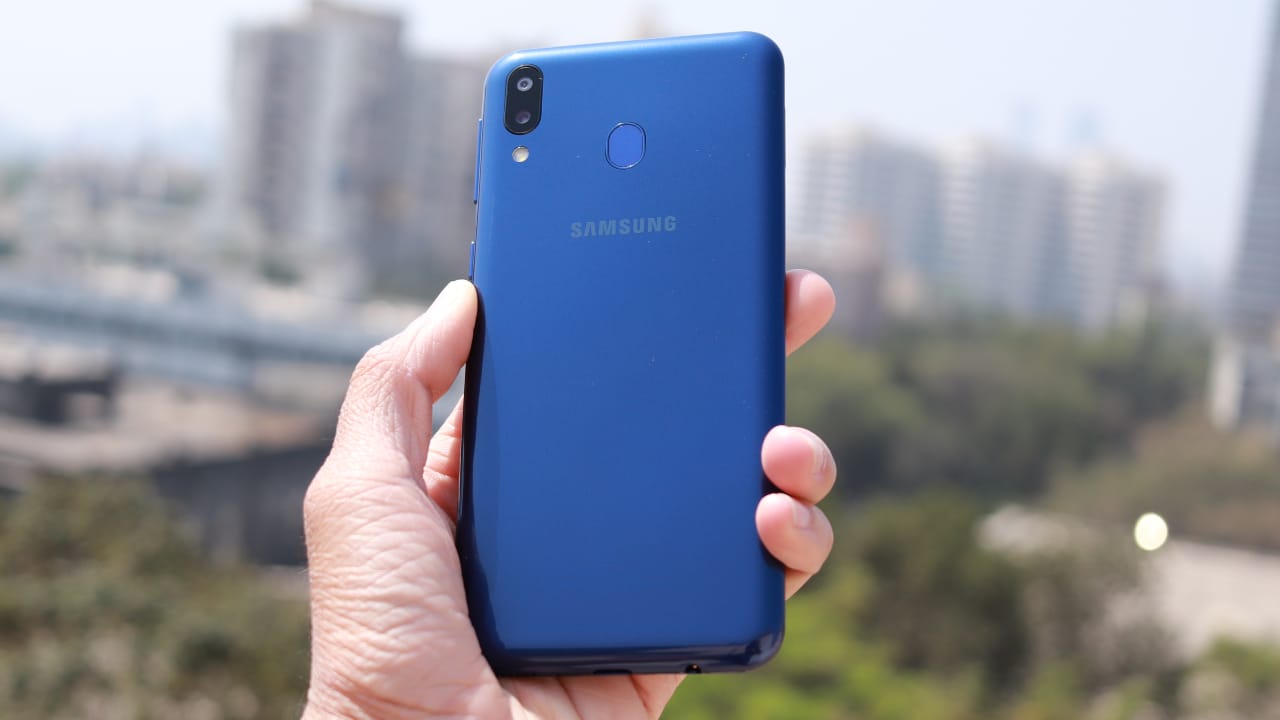 Samsung‘s latest budget phone has reached Philippine shores. After its initial debut in India, the Galaxy M20 is now ready to take on other budget-friendly phones in one of the brand’s strongest Asian markets.

The Galaxy M20 is part of Samsung’s new M-series smartphones aimed to challenge the lower-end segment. Currently, bang-for-buck phones from Chinese brands like Huawei, OPPO, and Xiaomi are reigning supreme in this category. With the Galaxy M20, Samsung hopes to keep the crown as the leading smartphone brand, even in the entry-level department.

The phone has a 6.3-inch Full HD+ display with a V-shaped notch housing an 8-megapixel selfie camera. It’s powered by Samsung’s own Exynos 7904 Octa processor with 3GB of memory and 32GB of expandable storage. 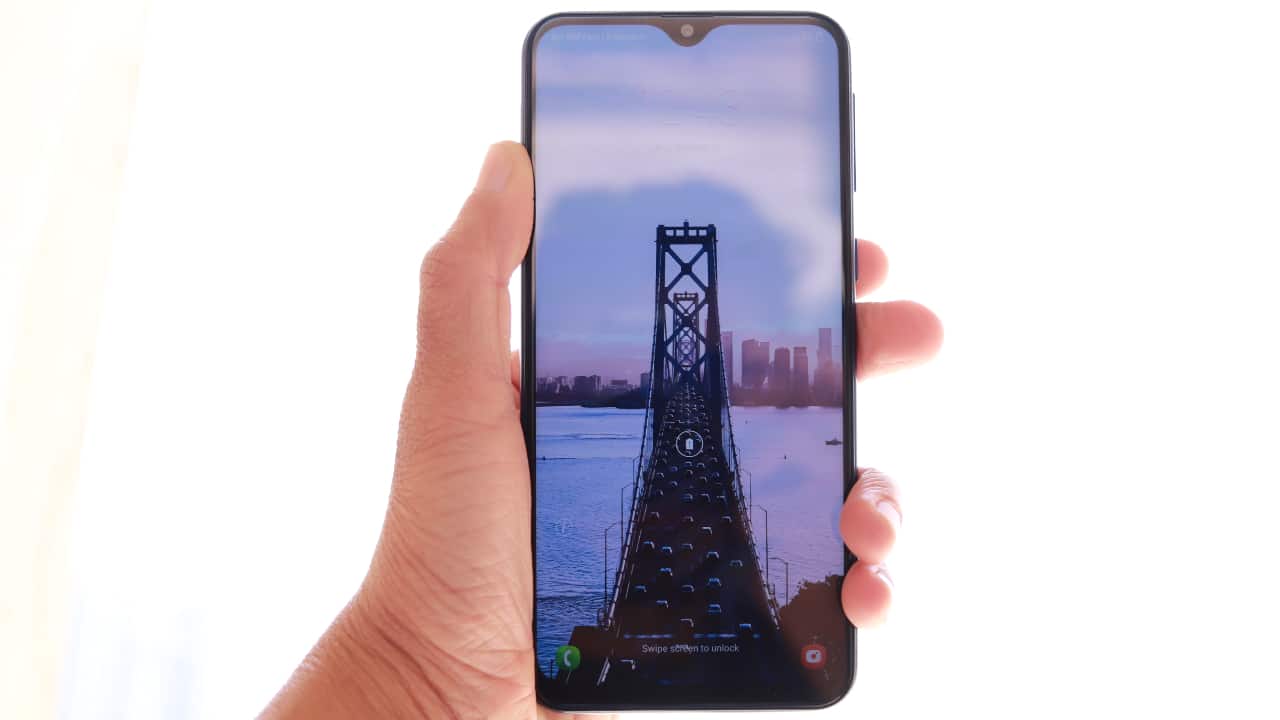 Props to Samsung for putting in true dual rear cameras on the Galaxy M20. It has a main 13-megapixel f/1.9 camera and a 5-megapixel ultra wide-angle shooter. The fingerprint reader is also situated on the back of the phone.

Lastly, a 5000mAh will keep the phone running all day (or even more depending on usage) and it supports fast charging through USB-C. The phone ships with Android Oreo skinned with Samsung Experience 9.5, but the Android Pie update will come soon.

In the Philippines, the phone is priced at PhP 10,990 and it’s available starting March 6. It’ll be sold exclusively online through Abenson, Argomall, Lazada, MemoXpress, and Shopee.

SEE ALSO: Samsung Galaxy M20 hands-on: Give the users what they want