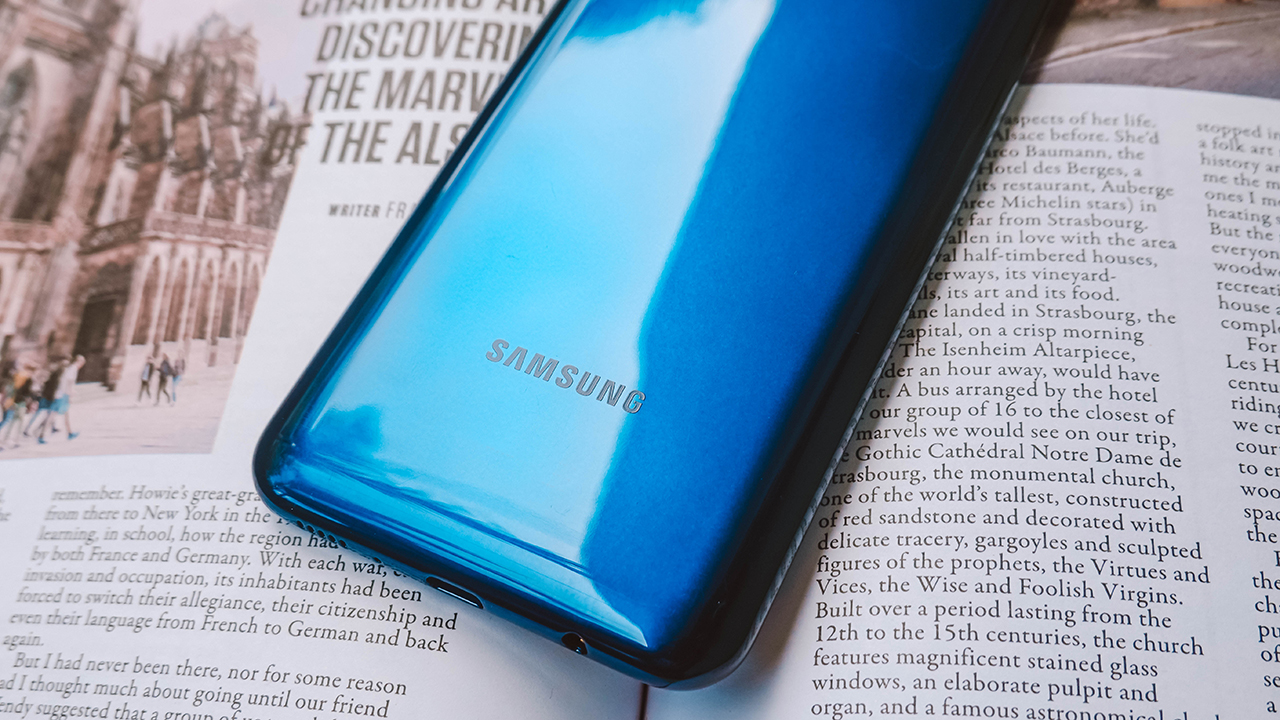 Earlier this year, Samsung launched the Galaxy M31, a capable midrange phone sporting a huge 6000mAh. Naturally, the only thing to do with a sizable battery is to test it to the breaking point. In our hands, the smartphone lasts an impressive 28 hours with some change to spare. With such a fierce device, what else can Samsung do in the battery department?

Apparently, quite a bit. Spotted recently on a battery certification site by Rootmygalaxy, Samsung is already working on a sequel to this device, what is presumably the Galaxy M41. If the filing comes to fruition, the next device will come with an even larger 6800mAh battery.

The filing was issued on June 28, only a few days ago. It also comes with a photo of the Li-ion battery. Though bigger in power, the battery doesn’t seem to cause the phone itself to bloat in size. Of course, a photo of the battery is nothing without the actual device. No one but Samsung knows how the device will ultimately look at this point. 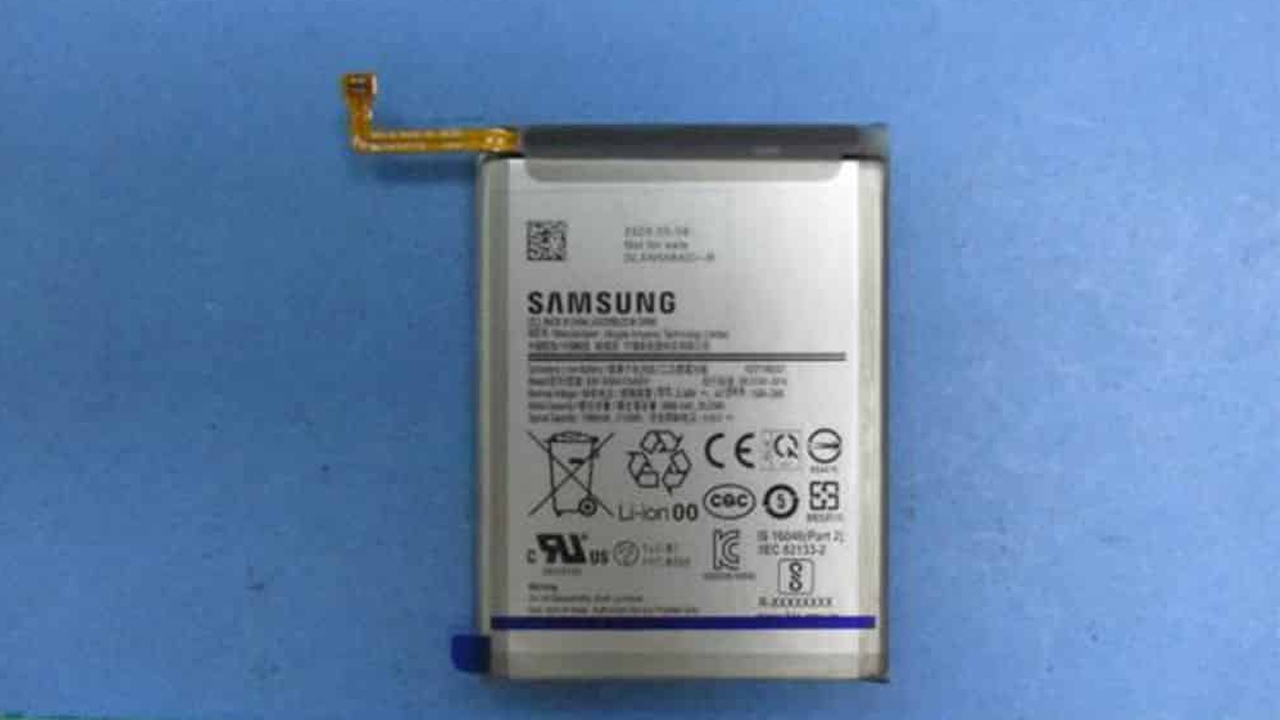 Another thing to note is the naming of the next device. Previous rumors have speculated that the company has ditched the M41, heading straight to the M51 instead. Either way, the device almost certainly belongs to the battery-centered series.

Though it is already in the works, the sequel might take a while before it comes out to the public.

The current generation, the Galaxy M31, is already available today in Black and Blue. It’s an online exclusive, retailing for PhP 13,990 (US$ 283).