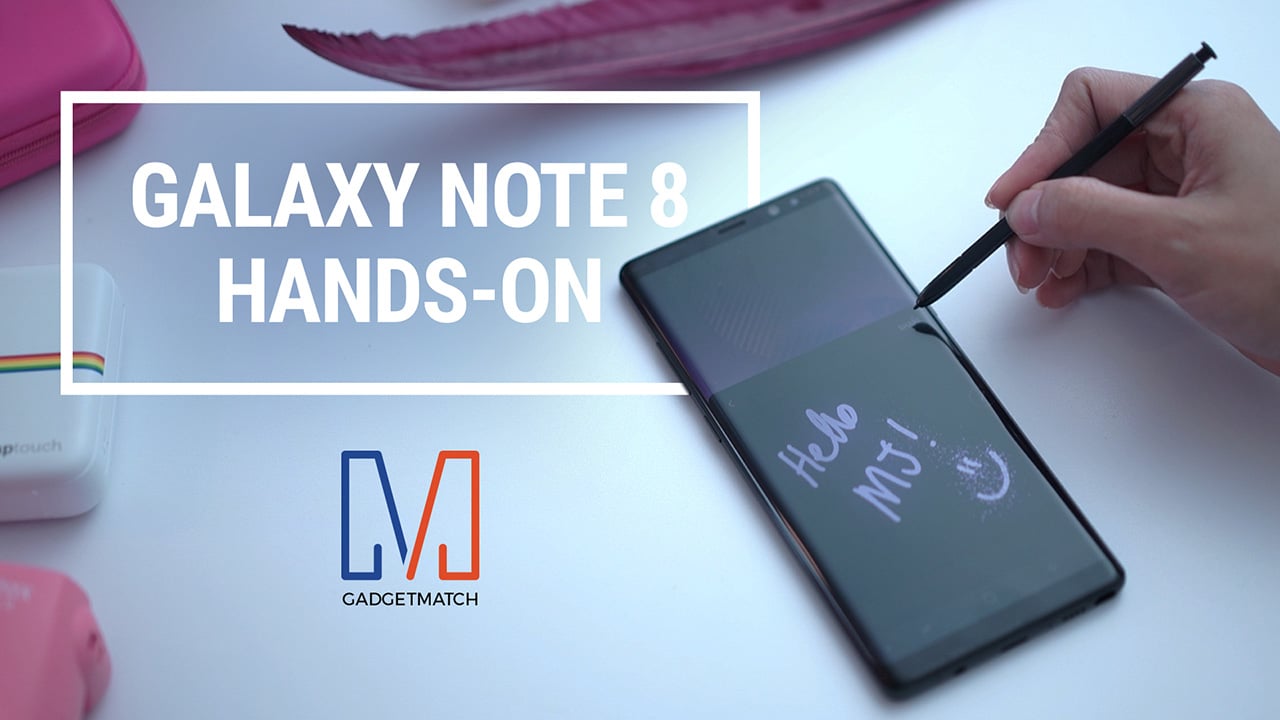 It takes guts to bring back a brand synonymous with explosions and safety hazards, but lo and behold, Samsung is releasing yet another stylus-equipped smartphone under the Galaxy Note name, and it’s unlike anything we’ve seen to date.

Chalking it up to experience or simply wanting to prove a point, Samsung spared no technological advances and injected the Galaxy Note 8 with all they have, from the smarter S Pen to the brand’s pioneering dual-camera system.

You can see them all in action on our hands-on video of the Note 8:

Without a doubt, the Note 8 went against all odds and pushed the envelope in more ways than we can count.

The question is: Is this your GadgetMatch? We have to reserve that conclusion for our full review. Till then, expect even more coverage of the Galaxy Note 8 and its assortment of features.

We’ve pretty much established that the Galaxy Note 8 is the best stylus-equipped smartphone in the market. The real question is: Is there more to it than that? END_OF_DOCUMENT_TOKEN_TO_BE_REPLACED