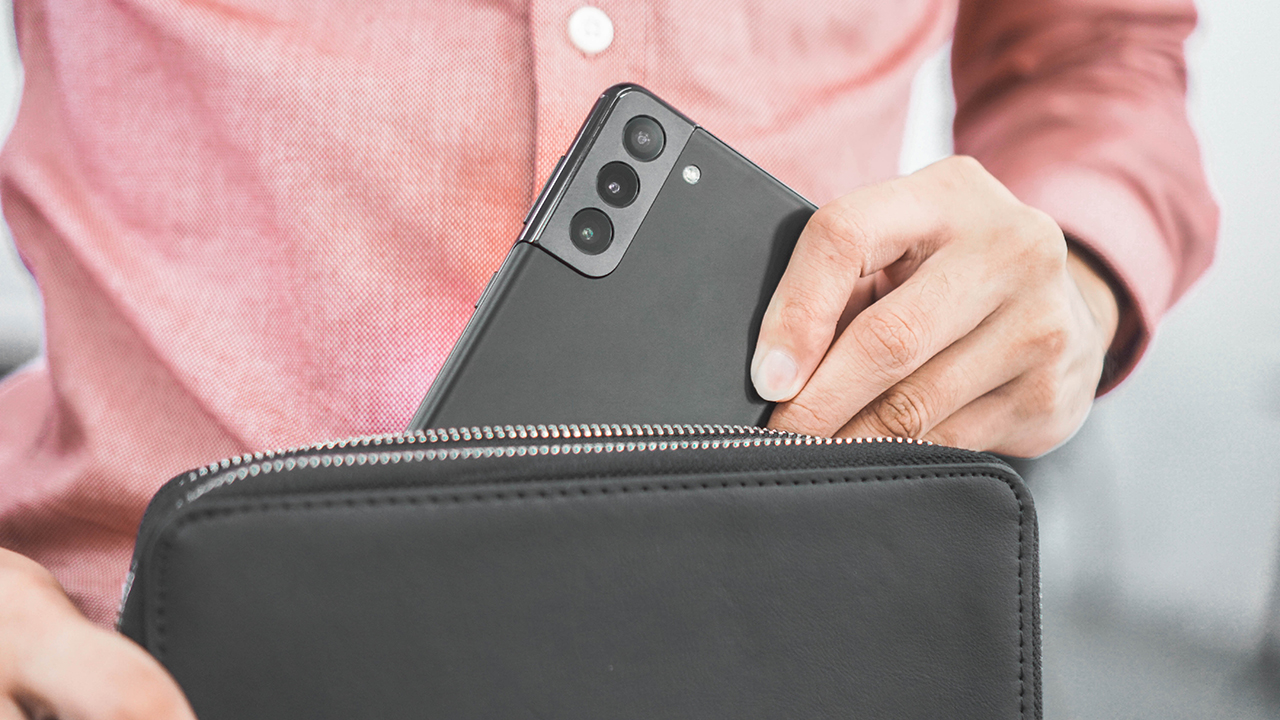 Love it or hate it, we’re only a few months away from 2022. Since January is already around the corner, all eyes should already be on the upcoming Galaxy S22 series. Samsung usually launches its next flagship series near the start of the year. However, before the flagship series launches, the brand usually launches a refreshed version of the current generation — a Fan Edition — before the next series. According to a new rumor, we’re still getting such a release for the Galaxy S21 FE.

A Galaxy S21 FE circulated around the rumor mill for quite some time now. The smartphone was previously set for an August to October launch window. However, with October already in full swing, it doesn’t look like the phone will come out anytime soon.

According to SamMobile, the Galaxy S21 FE will launch sometime in January instead. And, instead of a sizable launch, Samsung will set the smartphone for a silent launch without much fanfare.

However, you might have noticed something about the potential launch schedule. It’s perilously close to when the next Galaxy S series usually launches. Well, the report has an answer for that, too.

To compensate for the delayed Galaxy S21 FE launch, the Galaxy S22 series will instead launch at another date. It will reportedly launch a month or two after the first launch of the year.

Regardless, 2022 is coming soon. We’ll know for sure soon.