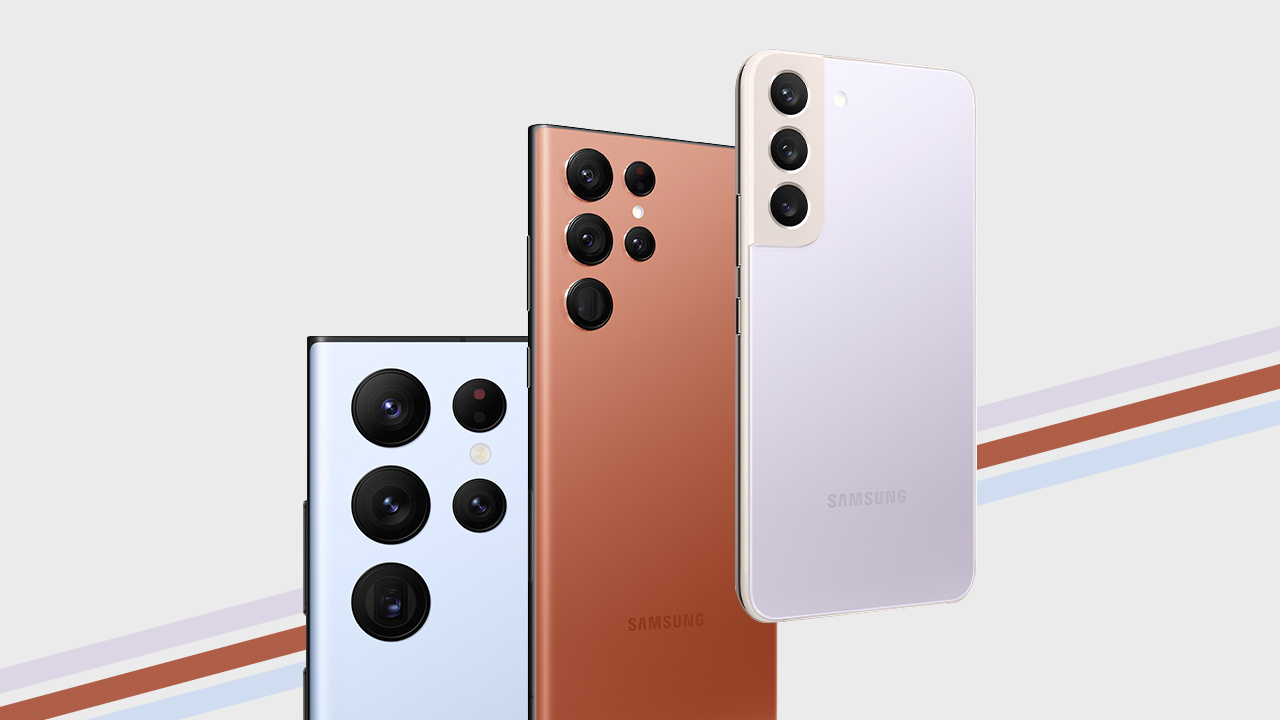 The Samsung Galaxy S22 series launch has been pretty loud. If you follow any sort of tech news, you surely caught at least a whiff of Samsung’s latest flagship smartphones. Pre-order has already begun all over the world. But if you don’t fancy the default colors available, you might want to turn your attention to these online exclusives.

Yes, just like some sort of secret menu, the Galaxy S22 series has a set of colorways only available if you pre-order at Samsung.com. 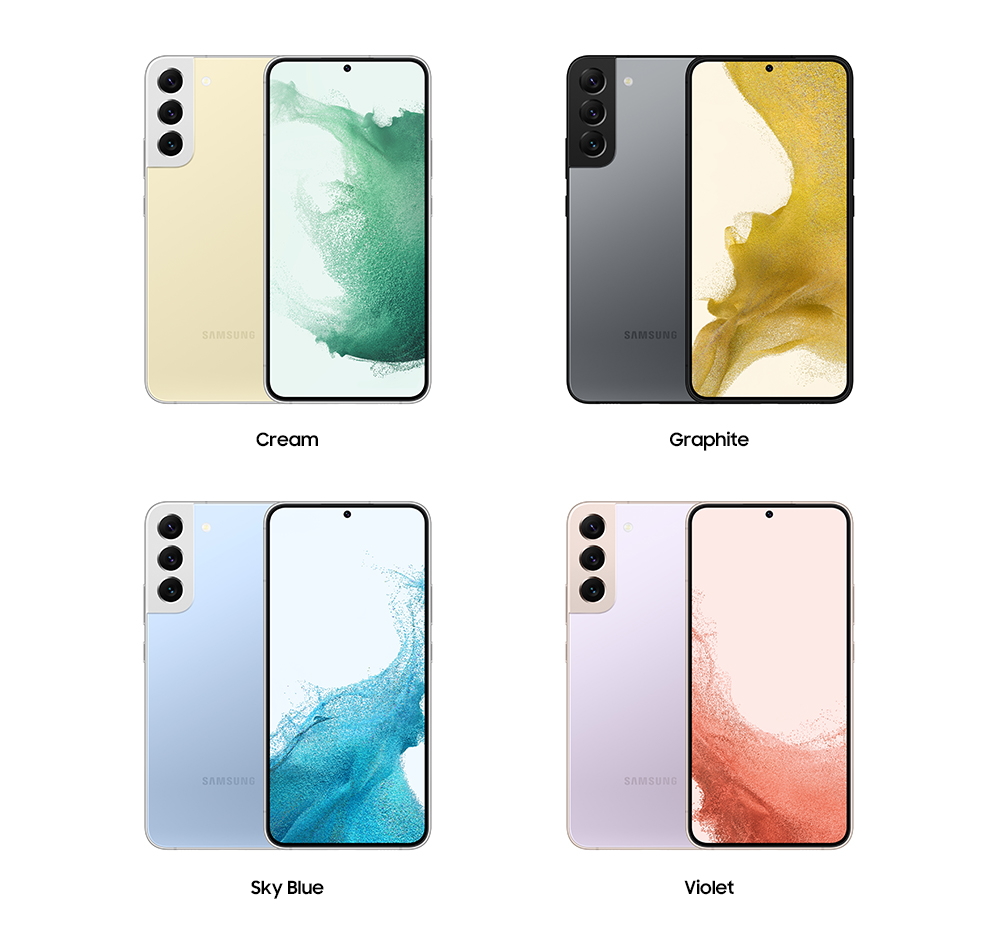 Meanwhile, the Galaxy S22 Ultra is available in Graphite, Red and Sky Blue. And unlike the regular ones whose S Pens are all black, the S Pens here actually sport the same color! 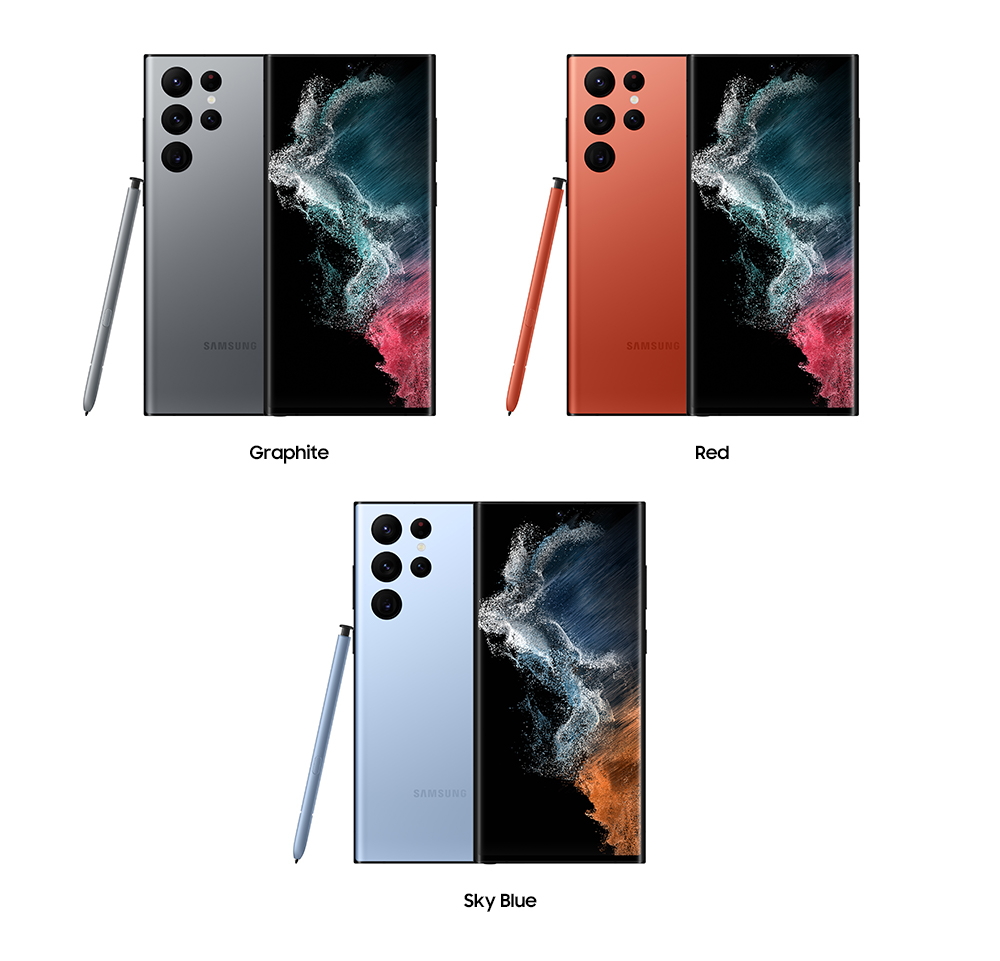 This option though, isn’t available to everyone. The online exclusive colors are only present in: the US, Canada, the UK, Germany, France, Italy, Spain, Portugal, Sweden, Norway, Denmark, Finland, the Netherlands, Belgium, Austria, Switzerland, Poland, Russia, the United Arab Emirates, Australia, Thailand, Singapore, China and Korea.

If you fancy any of the colorways you see here, you should jump straight to Samsung.com now.