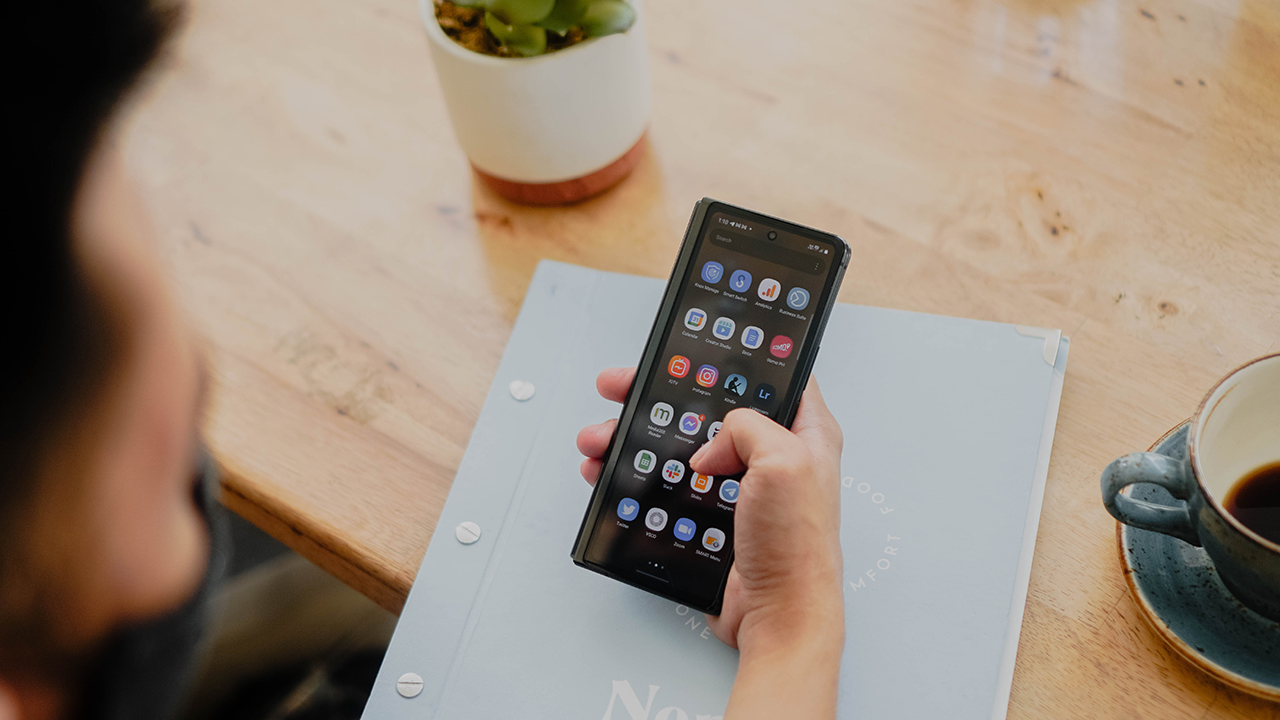 The next Galaxy is coming. For anyone who’s followed the smartphone industry before, the South Korean company often holds one of its major events in August. Of course, in the months leading up to the upcoming Unpacked event, no one knows for sure what’s coming up or when the event will be. Now, we might finally have a few answers. Samsung is holding the next Unpacked event on August 11.

First leaked to the public by Evan Blass, the event invite clearly depicts a foldable phone in the main graphic. It also has a tagline saying: “The future will unfold in a different way.”

However, it’s not clear what Samsung means by “a different way.” Since the first foldable phone’s launch, Samsung has experimented on new ways to implement the new form factor. Besides the classic foldable phone, the company also resurrected the flip phone from over a decade ago.

Before the official announcement, several rumors revealed potential hints about what’s coming for the anticipated event. As the graphic indicates, a foldable phone is indeed coming. Even now, we already have a potential spec list for the Galaxy Fold 3.

Besides the phone, Samsung is likely launching other devices during the event, including smartwatches, fitness bands, and wearable earbuds. Whatever is coming, we’ll know for sure on August 11.