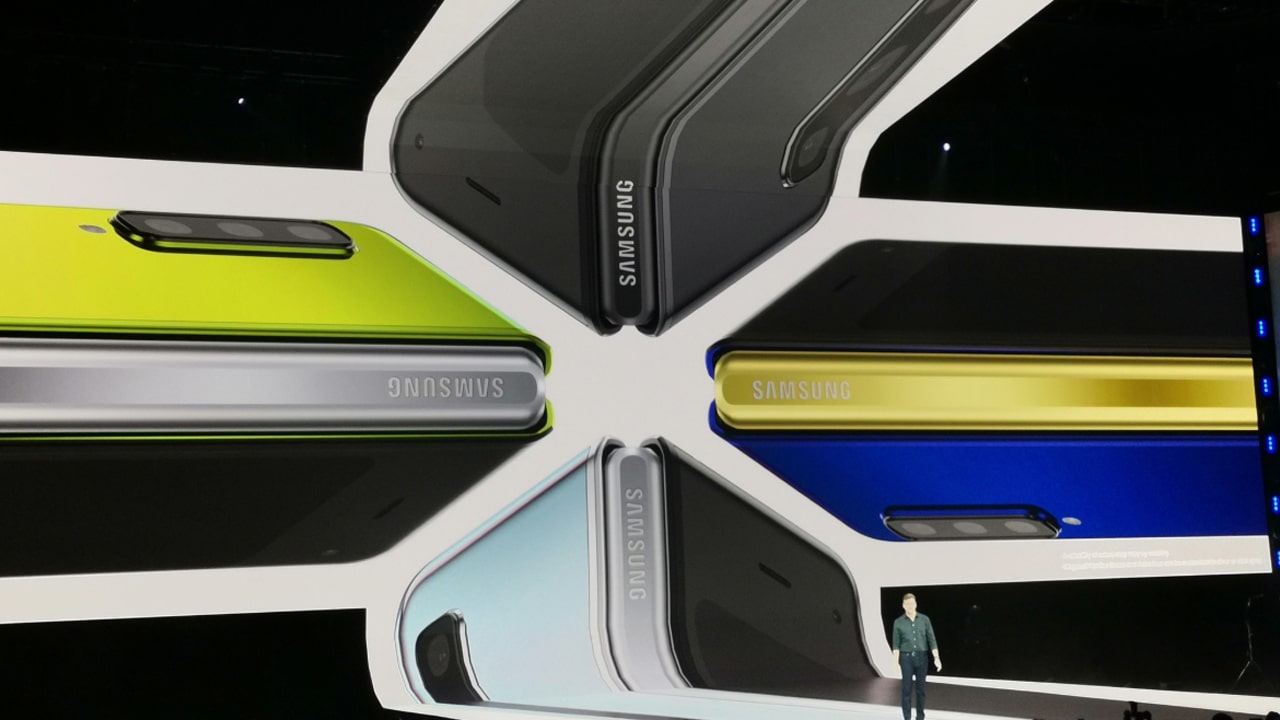 This year’s buzzword is “foldable.” Within the space of a month, the world’s major technology companies have launched foldable smartphones. Even the industry’s newcomer, Energizer, has unveiled a capable offering for the market. As expected, the remaining companies missing from the foldable race are scrambling for their own launches in the future.

Despite a clear dominance in the race, Samsung might extend their lead even further. According to Bloomberg, the South Korean company is developing two more foldable phones for the future.

The second plan involves a fairly new design (as far as recent history goes). Rather than focusing exclusively on horizontal folds, Samsung will devote some resources to vertical folds. The developing phone will likely look like the classic flip phones from more than a decade ago. Of course, Samsung will probably leverage on innovative design, rather than banking on nostalgia. If true, the second foldable phone will offer a hitherto unseen design.

According to the source, both phones will launch either late 2019 or early 2020. Given the timeframe, Samsung is still judging the market’s demand. Amid all the announcements, the world’s foldable phones will launch only later in the year. Samsung’s own Galaxy Fold comes out this April.