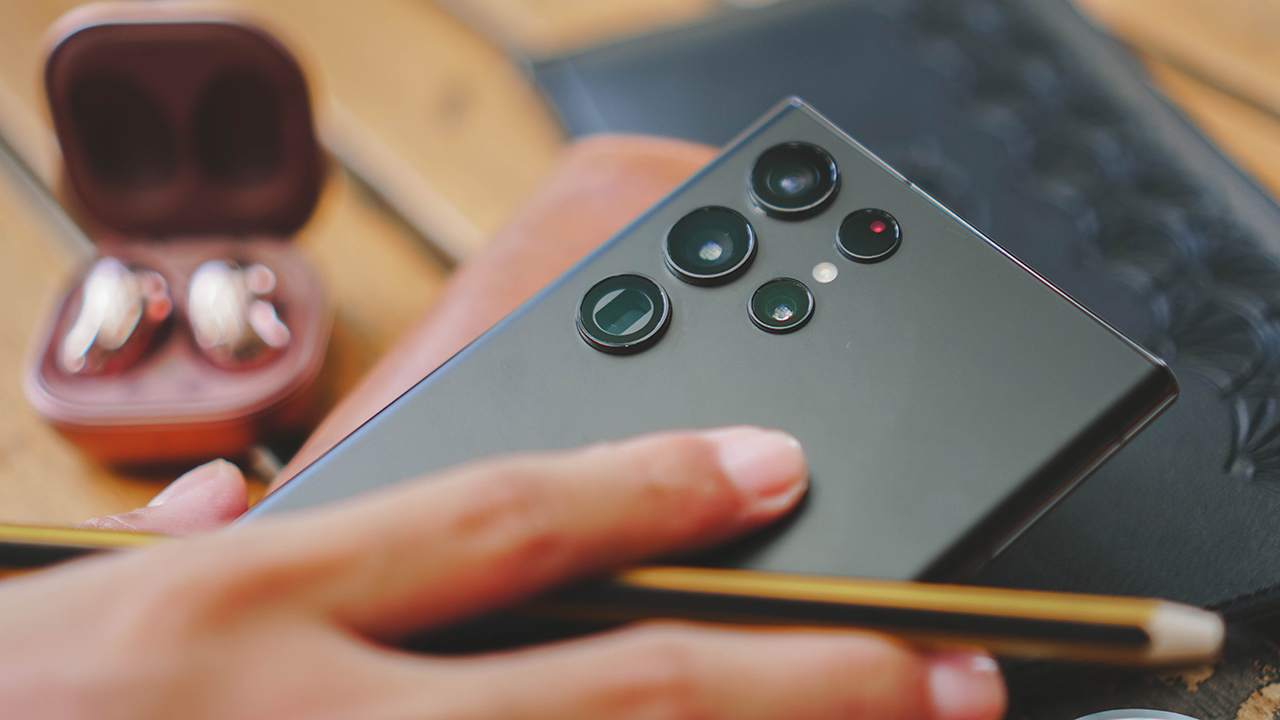 Repairing a smartphone today is more than a chore. Unlike the mobile phones of old, a lot of modern devices don’t offer options to open up their insides for tweaking and repairing. Some companies even penalize users for breaking into their products. Going against the grain, Samsung is developing a way for users to repair their phones themselves.

In collaboration with repair specialist iFixit, Samsung’s upcoming self-repair program will provide users with an easy way to obtain parts and guides for repairs, as reported by The Verge. The program will first cater to Galaxy S21, Galaxy S20, and Galaxy Tab S7 Plus users. At the time of this writing, iFixit already finished the guides for the Galaxy S20 series. After this initial batch, Samsung hopes to expand the program to more devices further down the line.

Currently, the guides will help users replace the display, the back panel, and the charging port. Unfortunately, the limited options leave out some of the important components like the battery. Given the difficulty of repairing other parts, a self-repair guide might not work.

Regardless, providing self-repair guides is a huge step for the smartphone industry. Without these guides, users resorted to either expensive repairs from the original company or risky ones from third-party repair shops. The guides will allow users to repair their devices cheaply without overly trusting an outsider for parts.

Other companies have also gone on to support the self-repair initiative. For example, Apple, who was formerly a proponent against self repairs, launched its own Self Service Repair program.