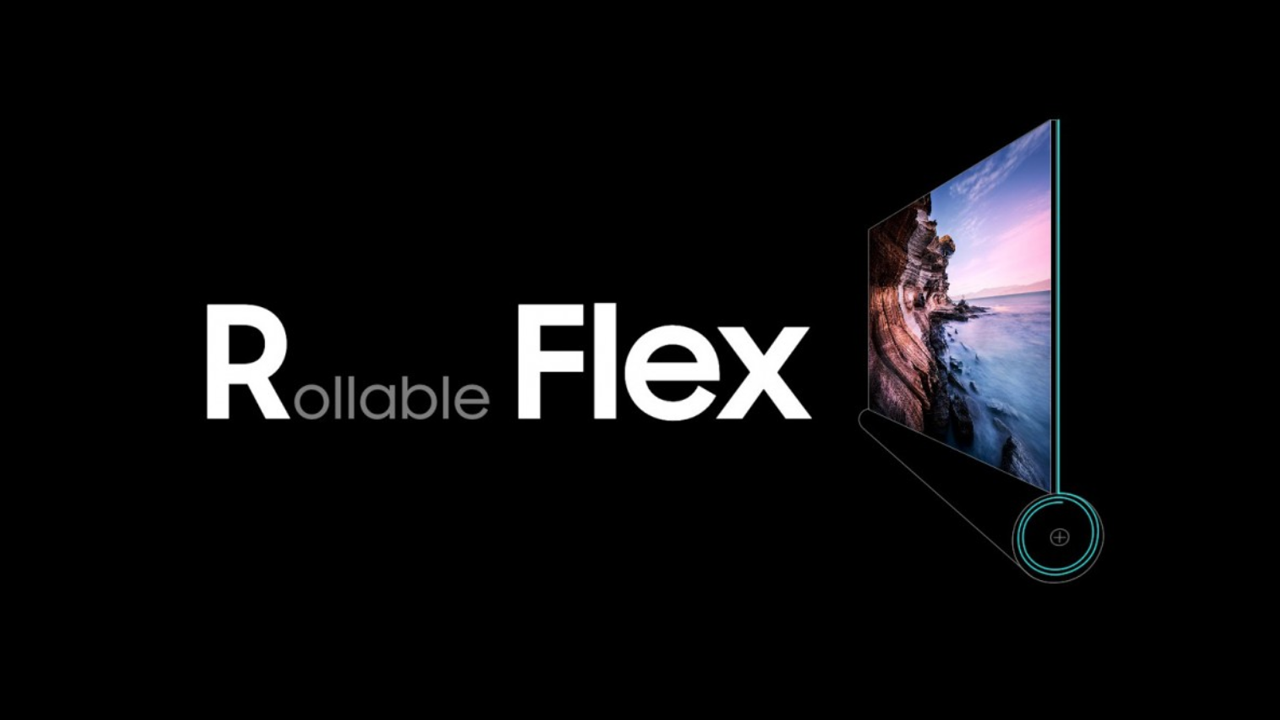 Have you had enough of foldable phones? Regardless of your stance on the form factor, you might need to make way for more foldables in the future. A new rumor suggests that Samsung is working on a third lineup of foldable devices.

It’s all about codenames. According to Dutch publication Galaxy Club, Samsung currently has three working codenames for upcoming phones: B4, Q4, and N4. Based on previous codenames, the B4 and Q4 refer to the unannounced Galaxy Z Flip 4 and Galaxy Z Fold 4, respectively. It still leaves the third codename, N4, in a veil of mystery, though.

Given the timing, it’s likely that the unnamed device belongs to Samsung’s growing family of foldable phones. Samsung Display does have the technology to develop more variants of foldable screens.

It’s not just a new name, too. According to the same source, Samsung is already readying an initial production run for the device. However, it won’t enjoy the same run as the Galaxy Z Flip 4 or the Galaxy Z Fold 4. Instead, the device will have a limited run, potentially showcasing new technology before a wider run in the future.

If true, the new lineup does indicate that foldables (and other quirky form factors) are here to stay. Samsung, more than any other company today, is at the forefront of making foldable phones a mainstream device.