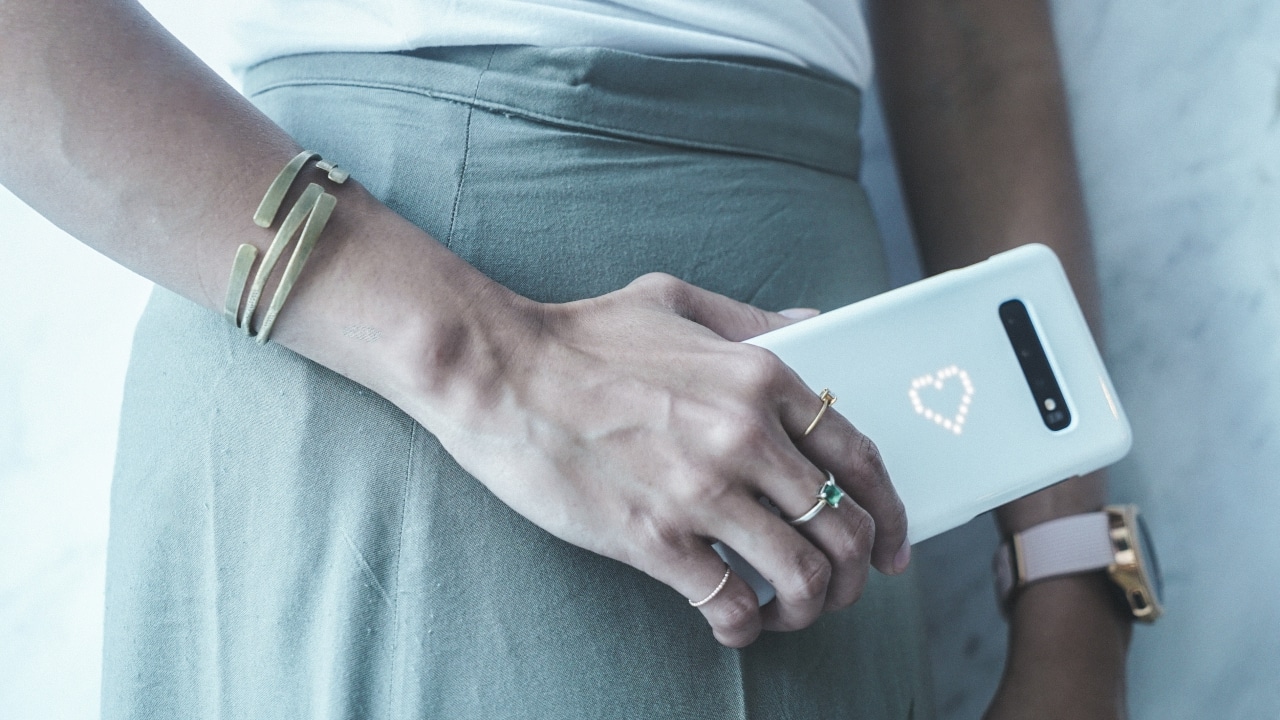 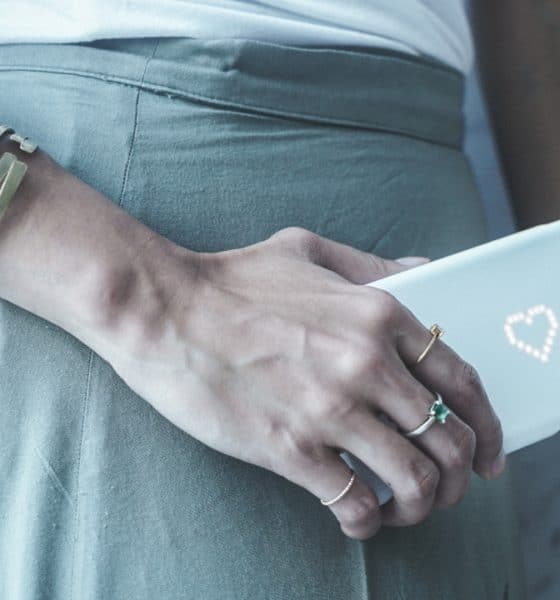 It lights up with different designs!

The newest Samsung flagships have just been announced and they’re all great, but there was one thing that really caught my eye — mostly because it was literally glowing. 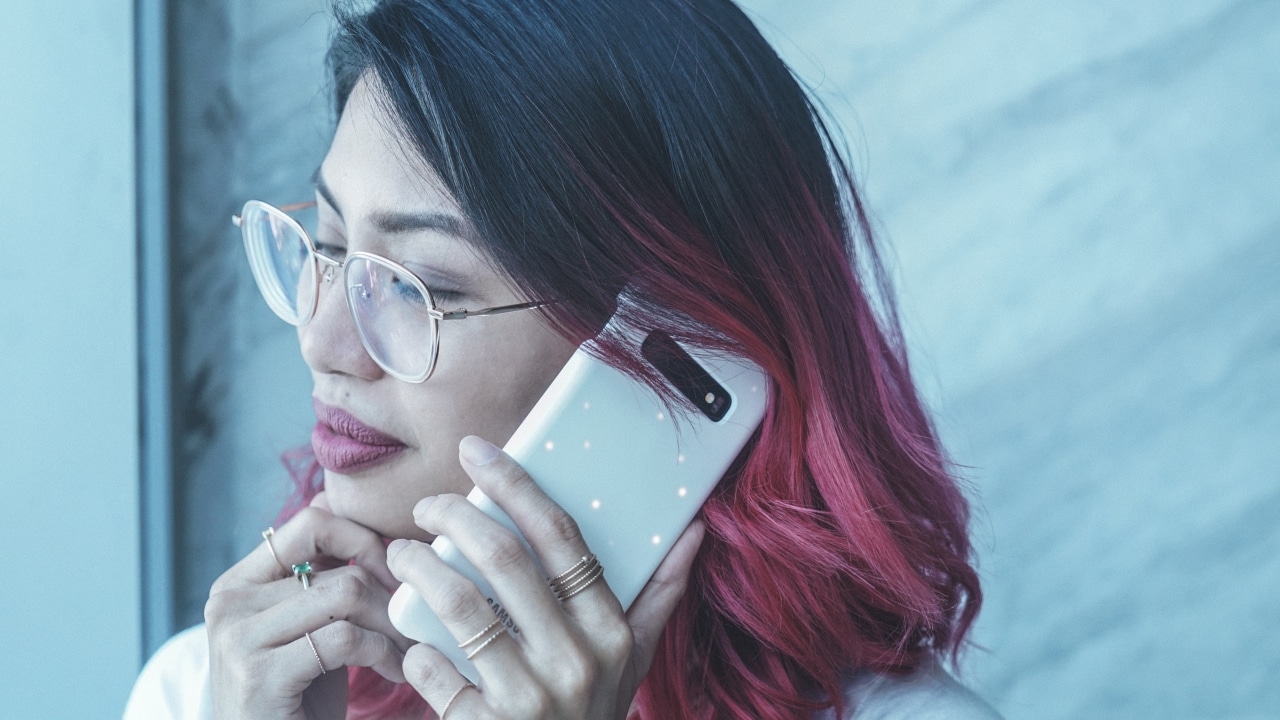 Yes, that is the Samsung Galaxy S10 in my hands, and yes, those are actual LED lights on the case. Just so you can appreciate how pretty it is, here’s the LED case in action:

So what exactly is going on here? 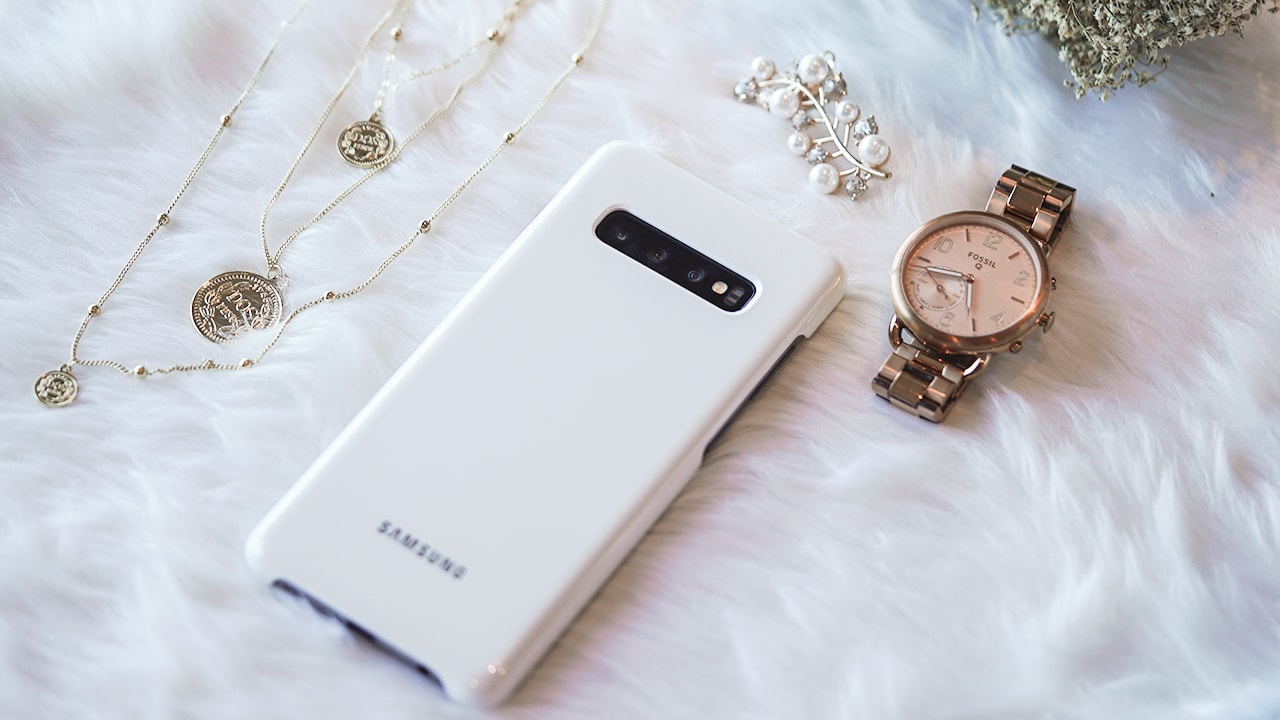 Samsung’s LED light case looks and acts like a normal smartphone cover. It comes in blue and white and has a smooth exterior. It’s also pretty thin, considering, and it has a sturdy feel.

Once it’s attached, the LED cover app will appear and you’ll have different LED designs to choose from. You can go for the “Mood lighting” option which was shown above, or…

You can choose LED icons. Just some of my favorites include this beating heart… 💓💕💖💘💞

… and this adorable doggo. 🐶

There are honestly so many to choose from, I’m not even kidding.

It even does a smartphone camera timer countdown…

The greatest Samsung product that no one talked about: The Samsung LED light case that's lit af & can act as a timer for taking photos 🤯#unpacked #unpacked2019 #withgalaxy #samsunggalaxys10 pic.twitter.com/Z6Z9YxL465

Cheers, Samsung! Just when I thought I was over boring smartphone cases, you shove a shiny, sparkling one in my face and I am very, very convinced. 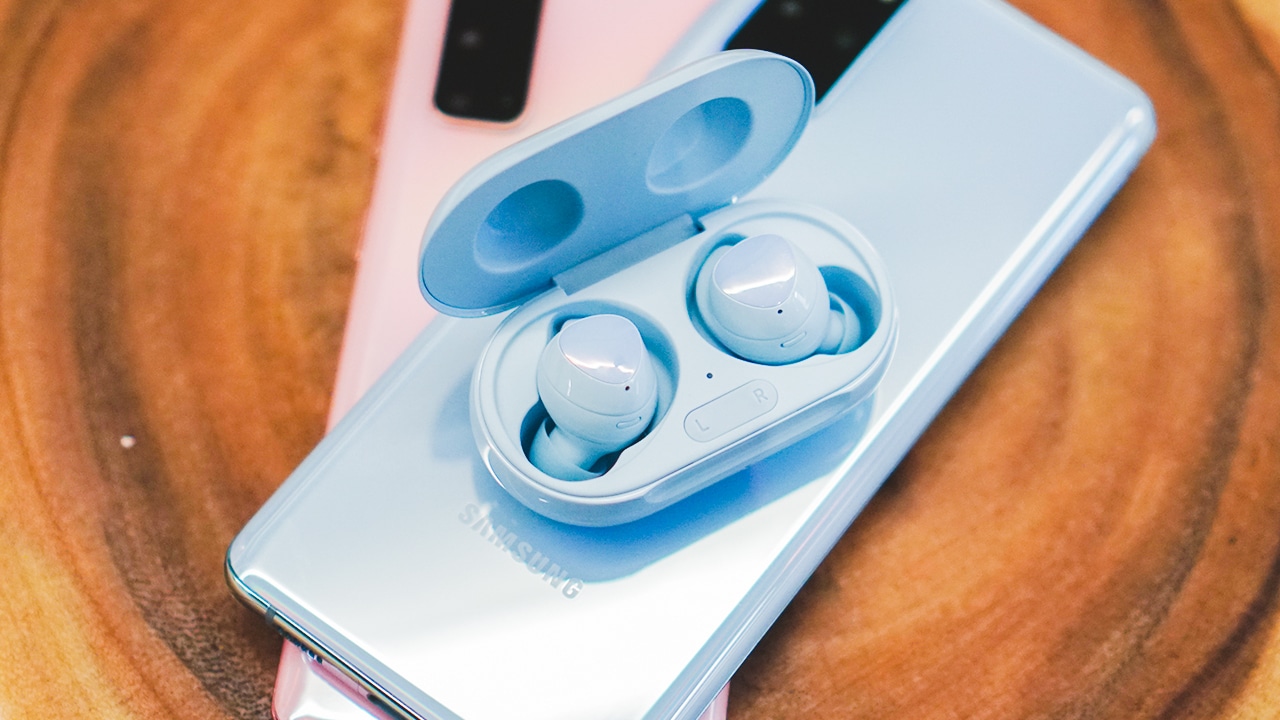 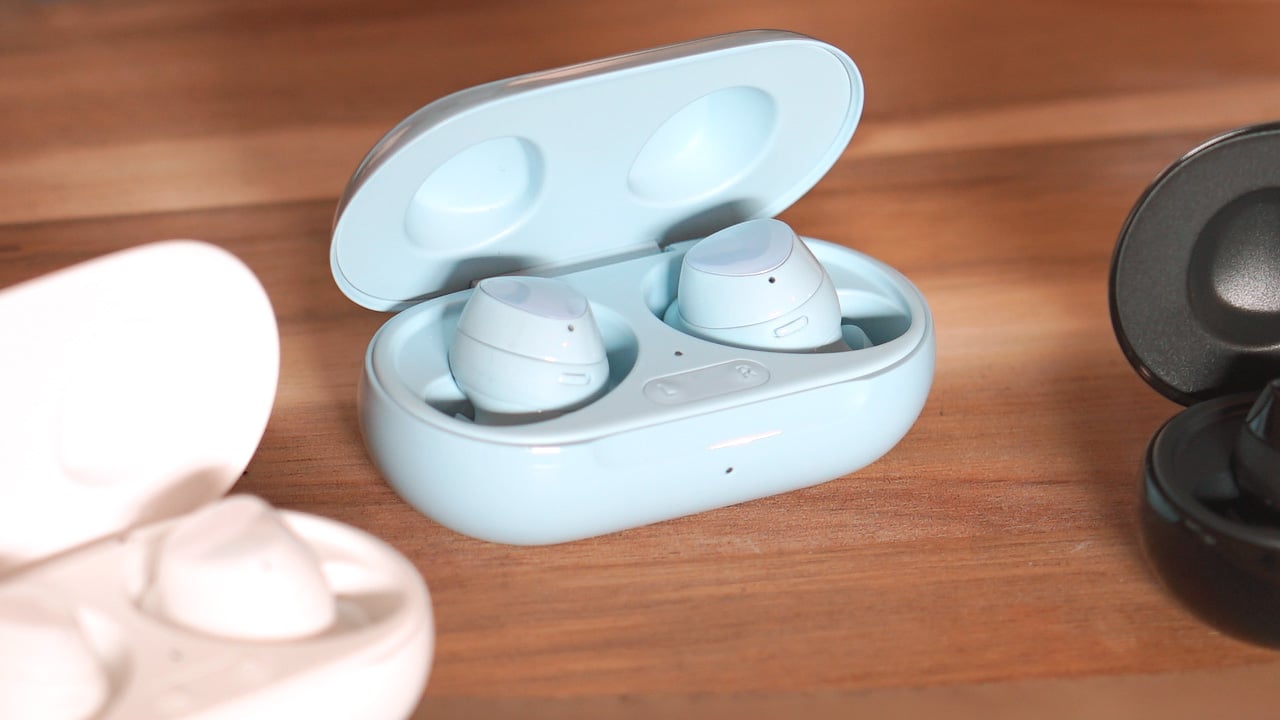