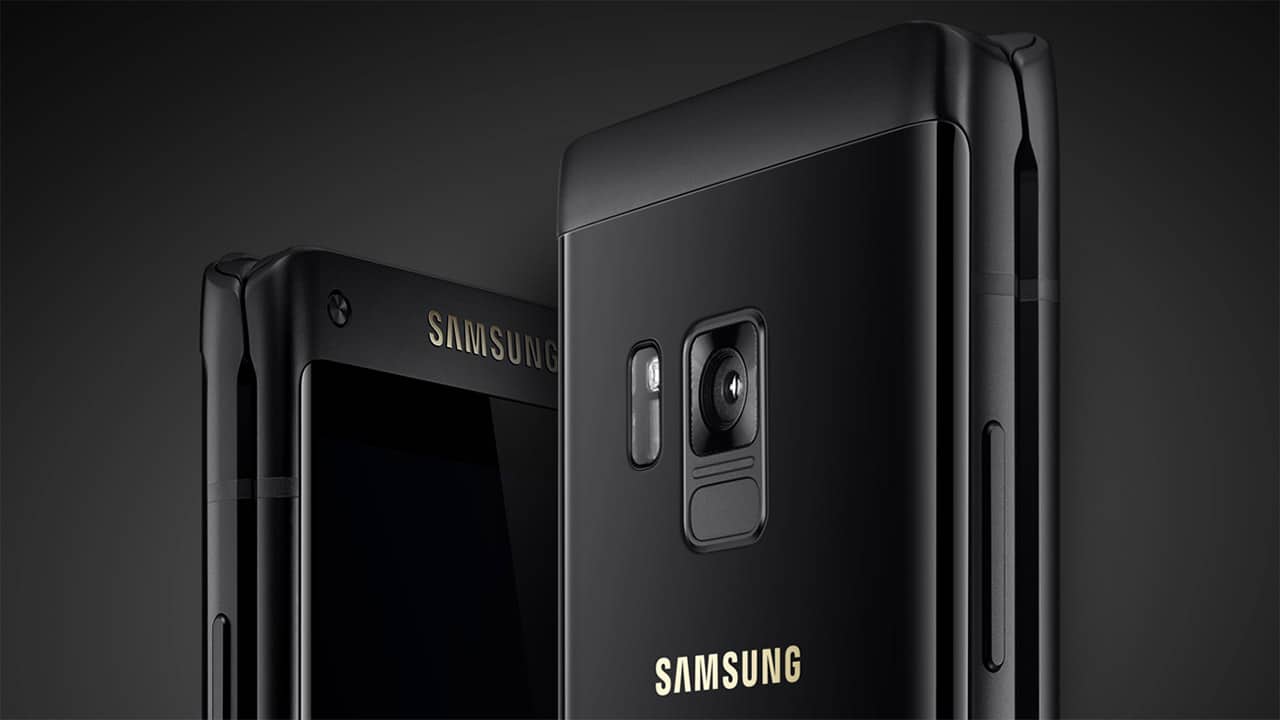 Ever since we witnessed the extensive leak — and realized it’s been a while since its predecessor came out — we knew Samsung’s newest flip phone was bound to reveal itself one of these days. The time has come, and we have the company’s official website to thank.

It goes by the model name SM-G9298, and with the help of Google Translate, the moniker “Leadership 8” shows up for the newly launched flip phone, as well. While that’s way off from the W2018 tag we were expecting, we’re confident it’ll change if it ever ships beyond China. 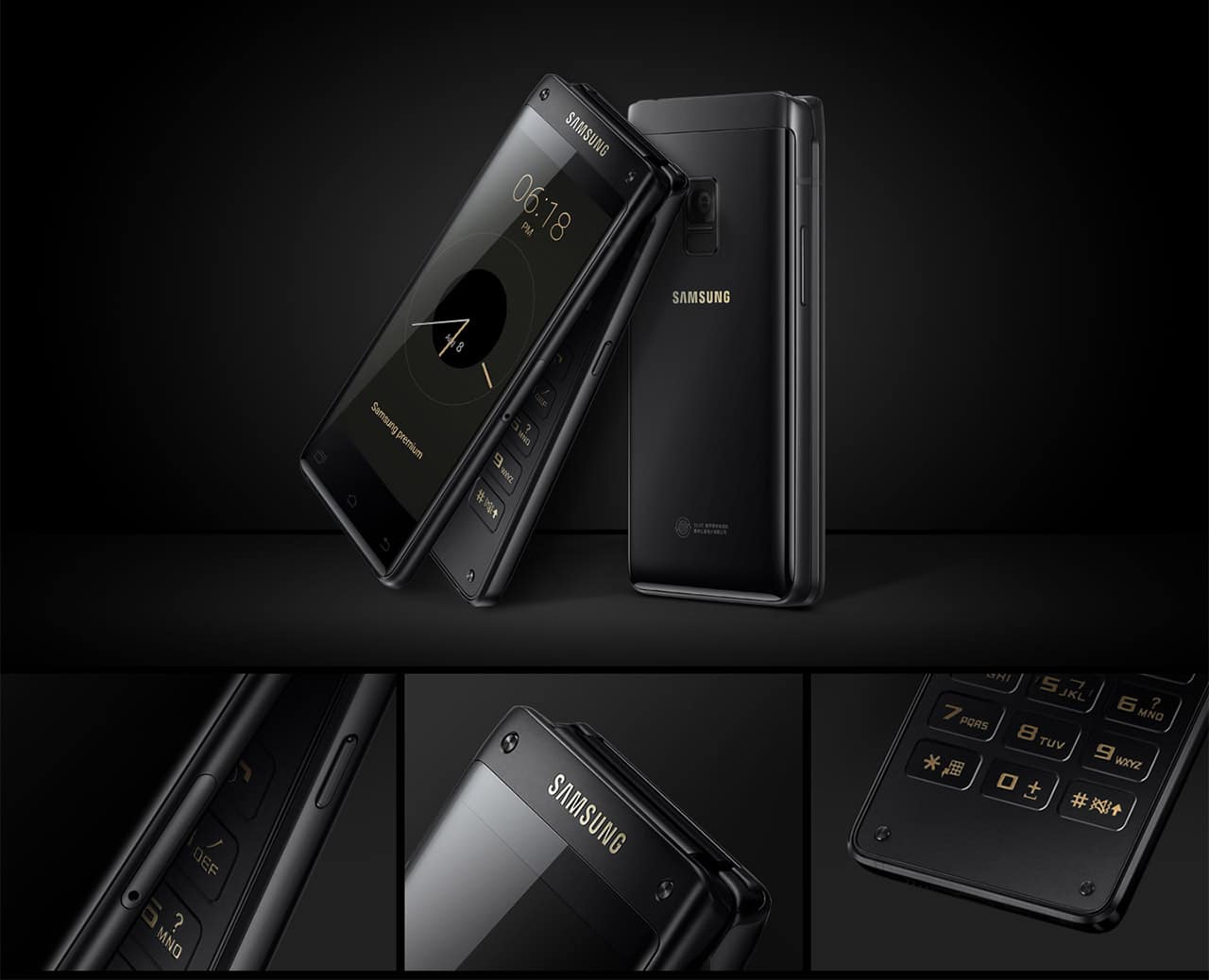 No pricing or availability has been disclosed yet by Samsung, but based on its specifications and features, it’s bound to be as expensive as last year’s W2017.

As detailed in the previous article, this handset has a dated yet still potent Snapdragon 821 processor, 4GB of memory, and a pair of 12- and 5-megapixel cameras for the rear and front, respectively.

The real highlights, however, are the 4.2-inch Full HD AMOLED displays found on both sides of the clamshell body. You can use the one on the outside for checking notifications while the phone is closed.

It doesn’t come without a few drawbacks: On top of the expectedly jaw-dropping price (possibly above US$ 3,000), the SM-G9298 is a heavy device, weighing in at 235g despite having a tiny 2300mAh battery.

The good news is there’s support for wireless charging and Samsung Pay, and as of the moment, the underdeveloped Bixby AI assistant doesn’t seem to be present.

SEE ALSO: Samsung W2017 is the flip phone of your dreams