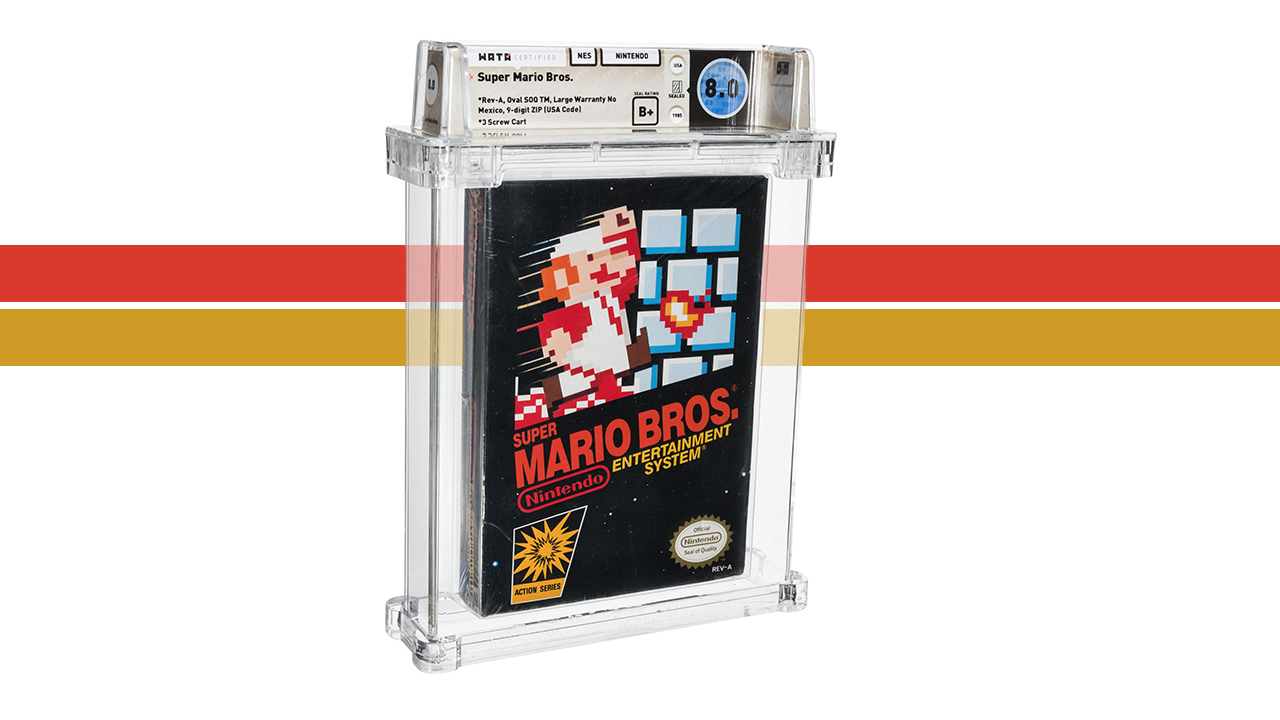 How do you determine the net worth of an object, product, or service? Valuation is a tricky game, and in today’s world, we’ve seen virtual cryptocurrencies have more value than precious metals. In a similar fear, the owner of a thirty-five-year-old Super Mario Bros. game just earned a whopping US$ 660,000 via an auction.

The auction house said the video game was bought as a Christmas gift but ended up being placed in a desk drawer, where it remained sealed in plastic and with its hang tab intact until it was found earlier this year. Video game copies that have their original packaging intact fetch much higher prices.

It’s not known who acquired the game, though. Although, it’s not surprising to see the game fetch such an insane valuation. The Nintendo PlayStation, which was a unique prototype, sold for a whopping US$ 360,000 in 2020. Similarly, a pristine copy of Super Mario Bros. 3 went under the hammer for US$ 156,000 in November 2020.

Super Mario is a platform game series created by Nintendo. Alternatively called the Super Mario Bros. series or simply the Mario series, it’s the central series of the greater Mario franchise. A day commemorating Mario’s birthday is also celebrated on March 10 every year.

Super Mario Bros. is considered a masterpiece in the gaming world because it helped kickstart the PC craze. Computers back then were too underpowered to recreate NES’s side-scrolling graphics. This was until John Carmack, and his company id Software debuted games like Doom, Wolfenstein 3D, and Commander Keen.