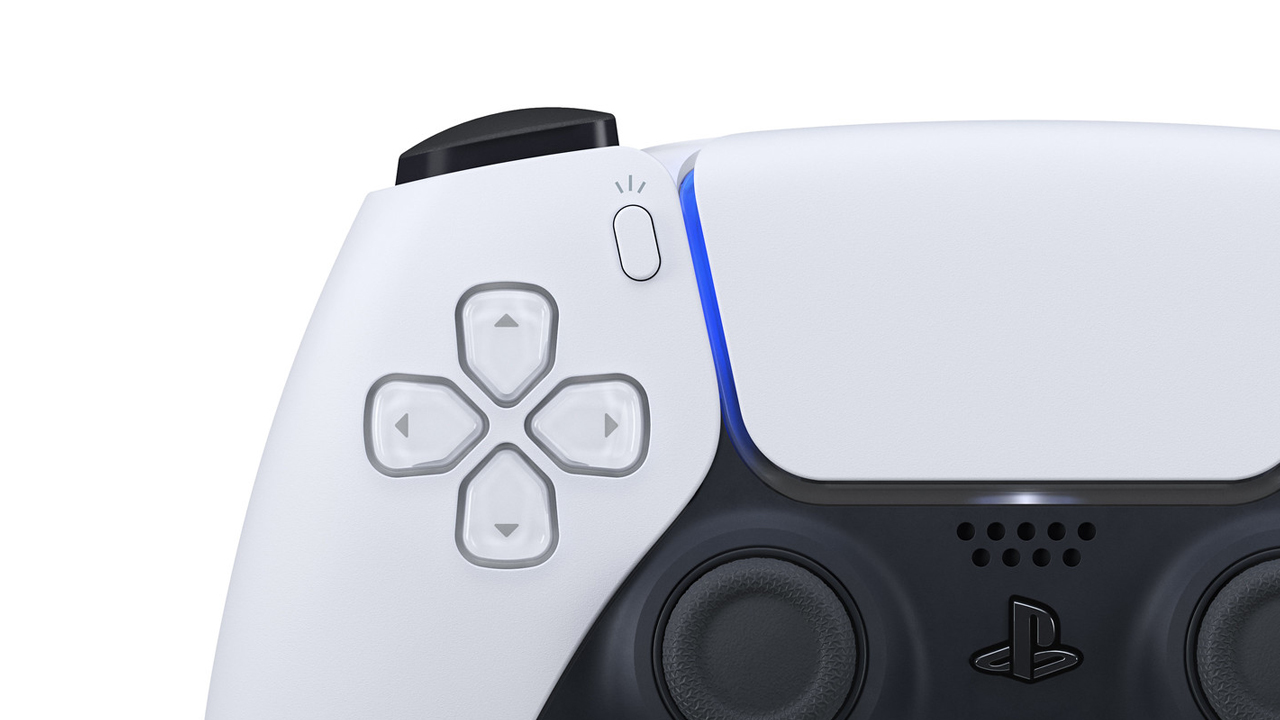 The PlayStation’s controllers are as iconic as the gaming console itself. For years, the iconic handhelds posed as slick and slim devices. Moreover, their designs always separated them from their competitors such as the curvier Xbox controller. That said, Sony has just introduced major revamps to its iconic controllers.

Revealed today, the upcoming PlayStation 5’s controller, the DualSense, is a more free-flowing device armed with a flurry of minor upgrades.

On first glimpse, the controller’s most major revamp is its design. Instead of the usual compartmentalized design, the DualSense integrates all its buttons into one smoother design. Further, the controller now has a two-tone design. For the first render, it glimmers in white but with distinct black overtones.

Naturally, new designs are always points of contention for fans. Critics have already likened the new design to Microsoft’s own designs.

As for features, the DualSense has lost the DualShock’s Share button. Instead, the new controller has a Create button. Though virtually identical to the Share button, Sony has promised more functionalities (to be announced in the future) for the revamp. Notably, the touchpad returns with a slight changed surface area. 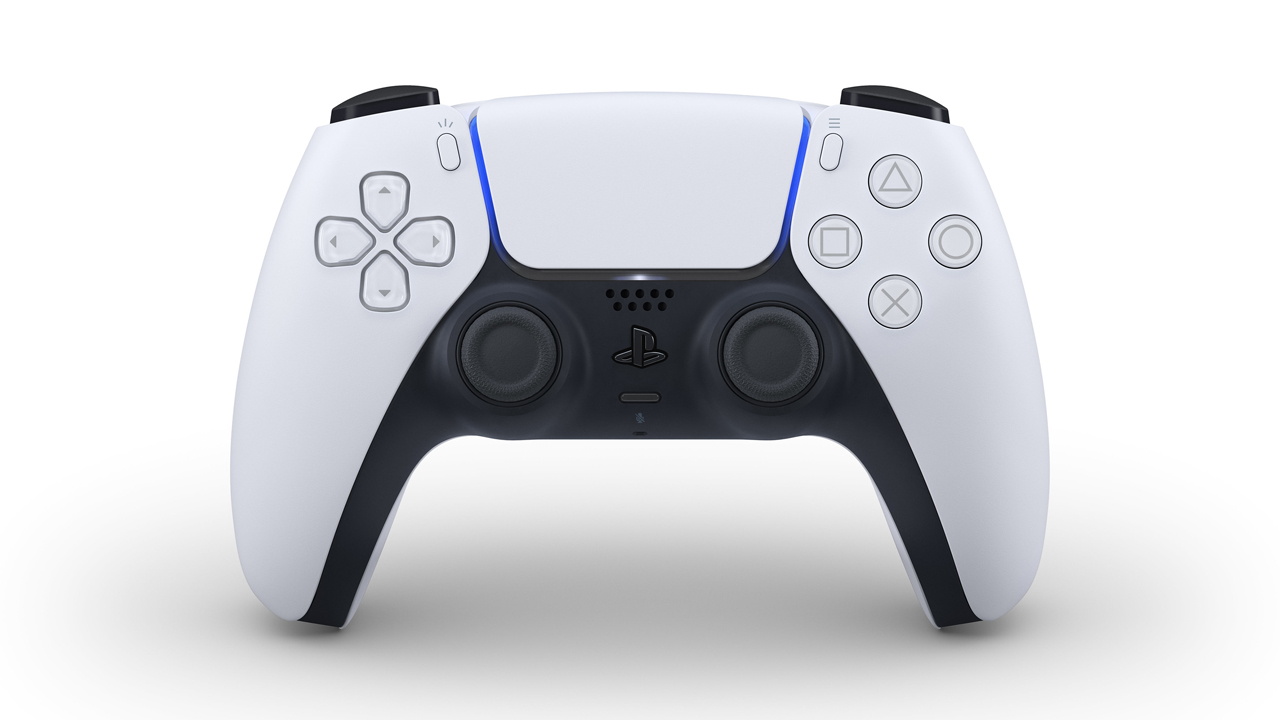 Additionally, the controller now has a built-in microphone. Previously, the PlayStation 4’s controller had speakers only. This time, gamers can perform more auditory functions with the controller.

Finally, based on the renders, the controller will finally switch to USB Type-C, a clear improvement from the previous iteration’s microUSB roots.

According to the DualSense’s launch post, the PlayStation 5 is still gearing up for a launch during the holiday season this year. Hopefully, with the way things are right now, this will ring true. Analysts have already predicted delays coming.