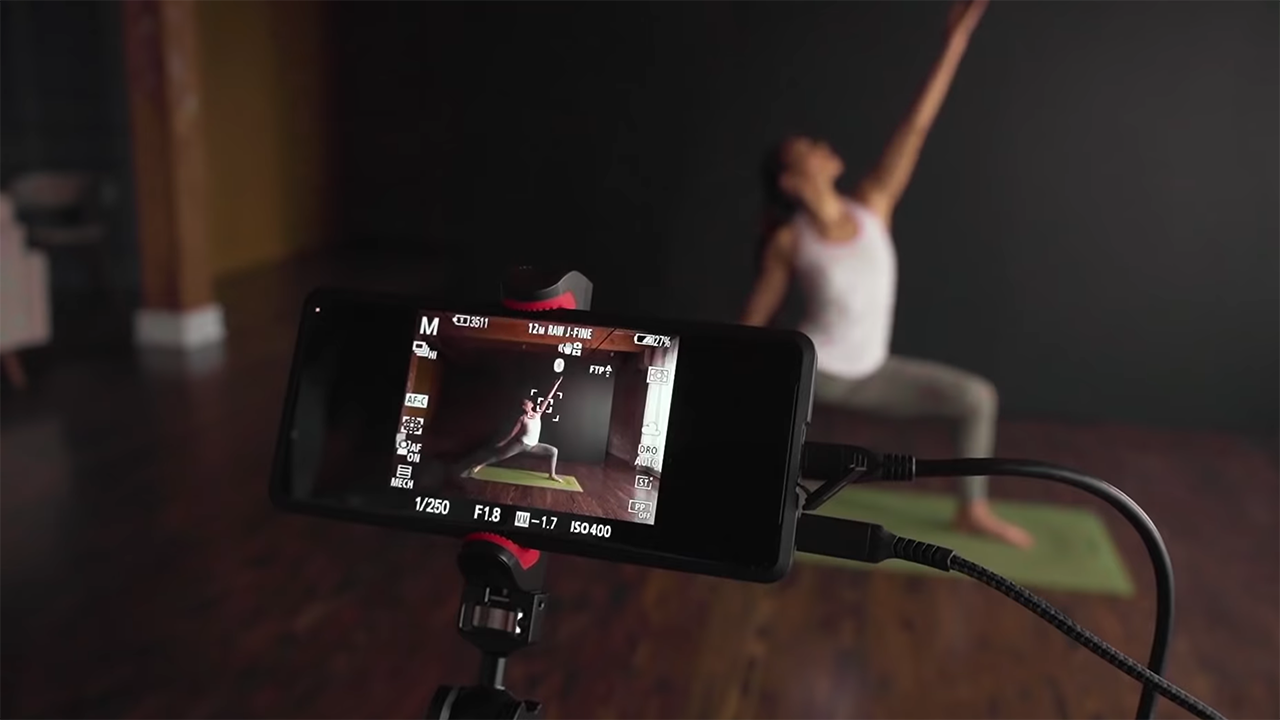 The world needs more videography phones. Though smartphone photography is already at an all-time high, we still need more devices dedicated to videographers. Most recently, only Apple and Samsung have truly pushed for such a phone, creating their own movies with only a phone. Now, after almost a year’s wait, Sony has finally launched the Xperia PRO.

Revealed around the time of last year’s canceled MWC 2020, the Xperia PRO uses the same camera combination as the Xperia 1 II: a triple 12-megapixel rear camera with ZEISS optics. On its own, the smartphone can capture videos at 4K resolution and at 30p. 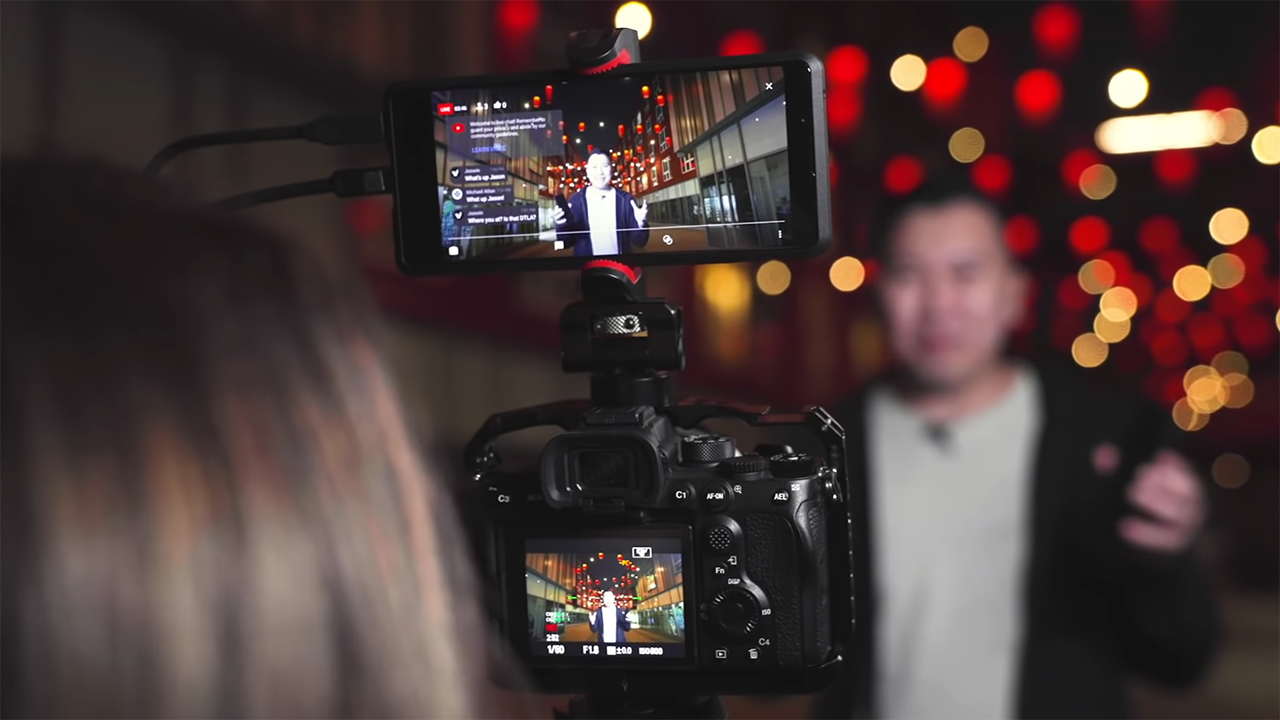 However, you can also use the phone as an external screen for a HDMI-compatible camera. Connected to another device, the Xperia PRO is a handy tool for photographers and videographers, allowing users to adjust brightness, zoom in, and compose shots directly from the phone’s screen.

Additionally, it is compatible with 5G mmWave and Sub-6GHz technology. Besides creating videos on its own, the smartphone can also broadcast high-definition videos live. 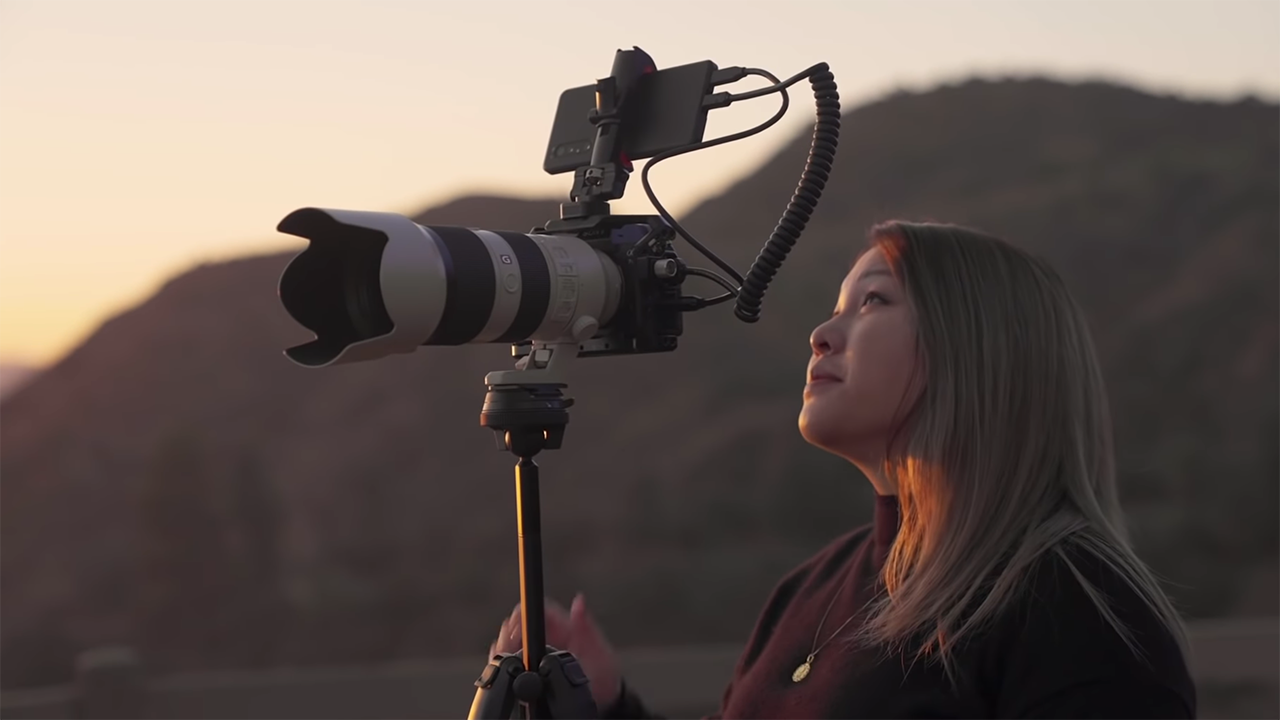 Under the hood, the phone sports a Snapdragon 865 5G chipset, 12GB of RAM, and 512GB of expandable internal storage. While, as mentioned above, it was announced almost a year ago, the Xperia PRO is now available for purchase in the United States. It will retail for US$ 2,499.99 through Sony.com but will also come through major telcos in the country. 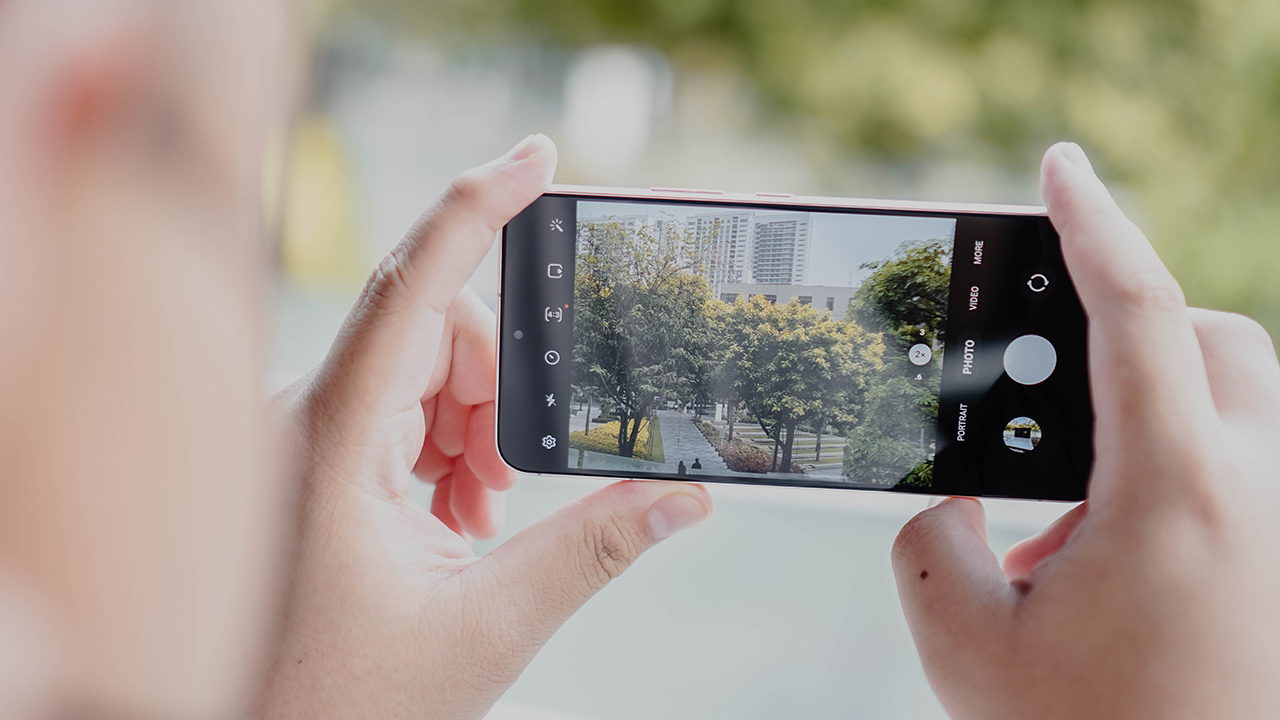