Some studies suggest that wireless radiation from your smartphone could have harmful effects on male fertility.

Specifically a 50% reduction in sperm count…

And even more scary, a decrease in the quality of your sperm’s DNA.

That’s why two French entrepreneurs came up with the idea of high-tech boxer briefs designed specifically to protect you or your man’s crown jewels. And maybe even your future kids. 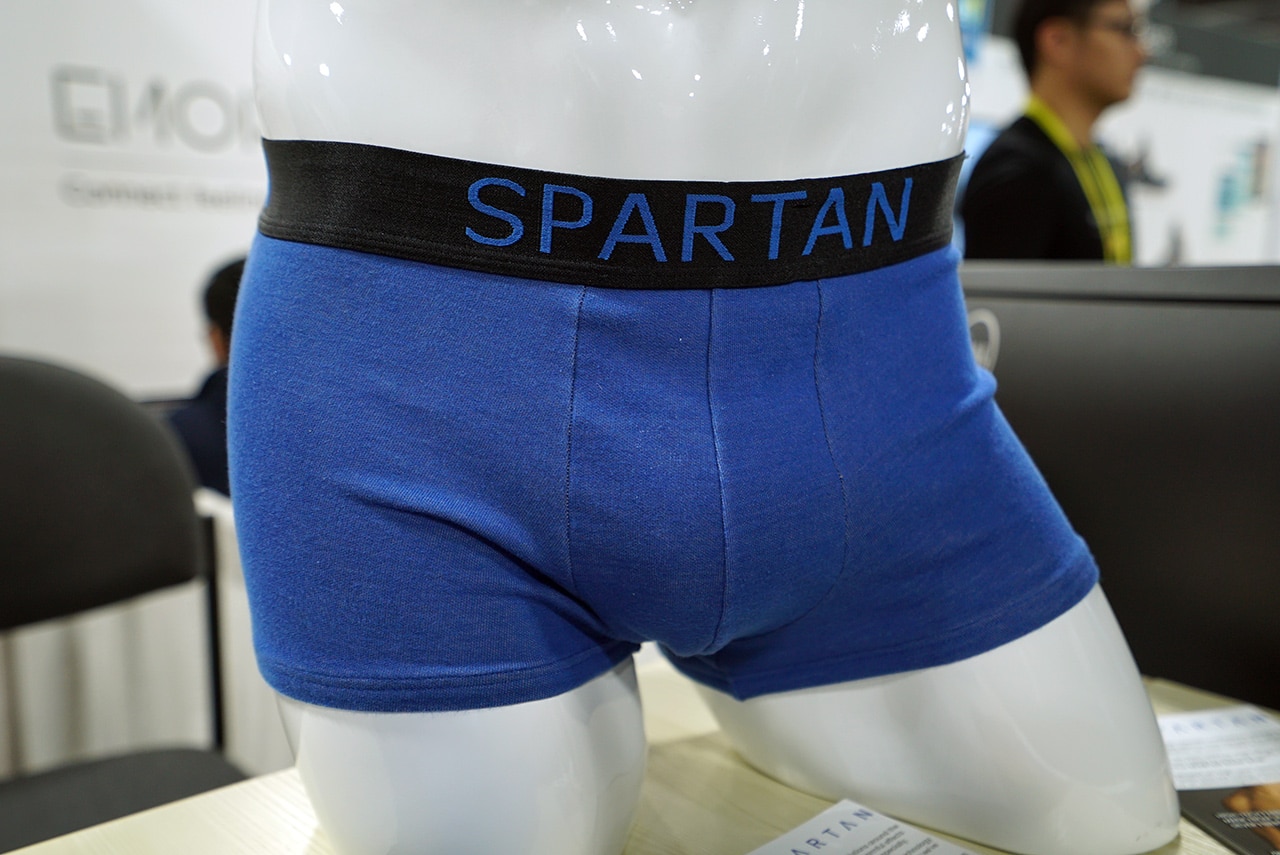 We first found out about the Spartan Brief while perusing the startup corner at CES 2107 in Las Vegas. While most vendors at the world’s biggest tech show are dressed to impressed, the pant-less team behind Spartan were an easy stand-out. 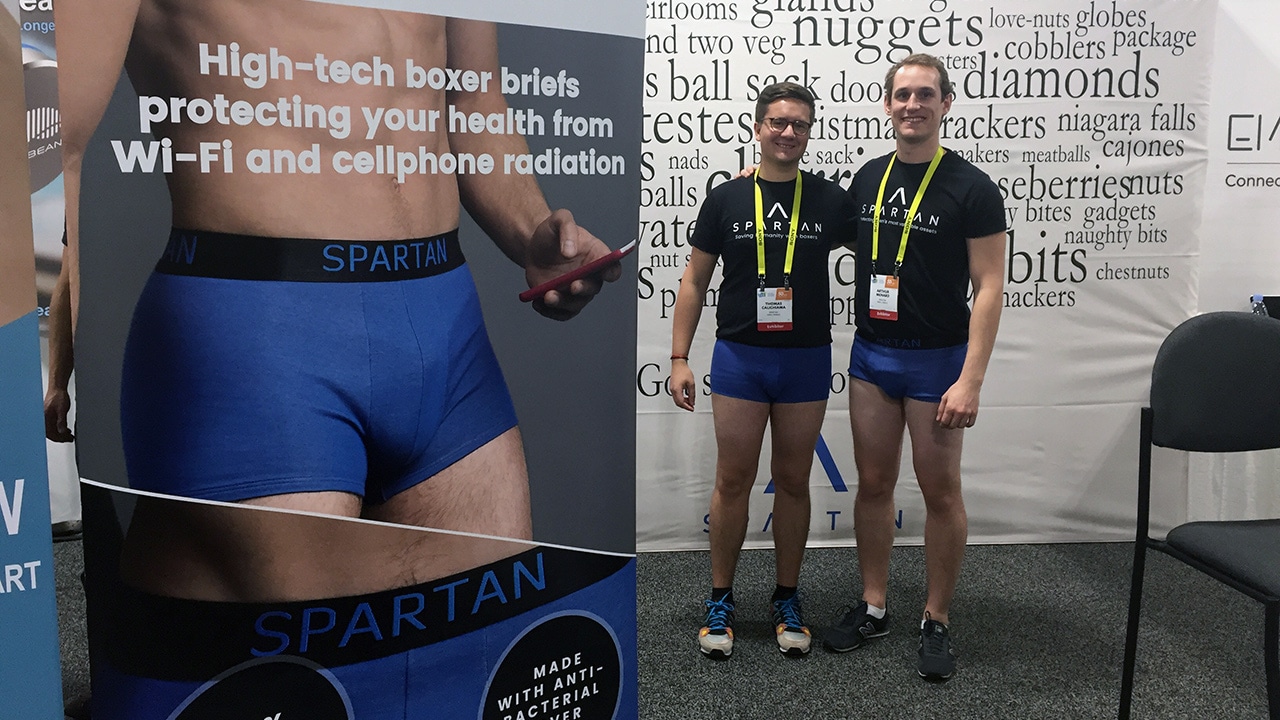 The Spartan Brief is actually a successfully funded Indiegogo campaign and has raised close to $20,000 from some 20 backers.

The team has since launched its own online store and now sell Spartan boxer briefs at 42 euros a pair (about $45 US) – much more than what we’ve paid for a pair of low-tech Calvins, but hey how much is your peace of mind worth? 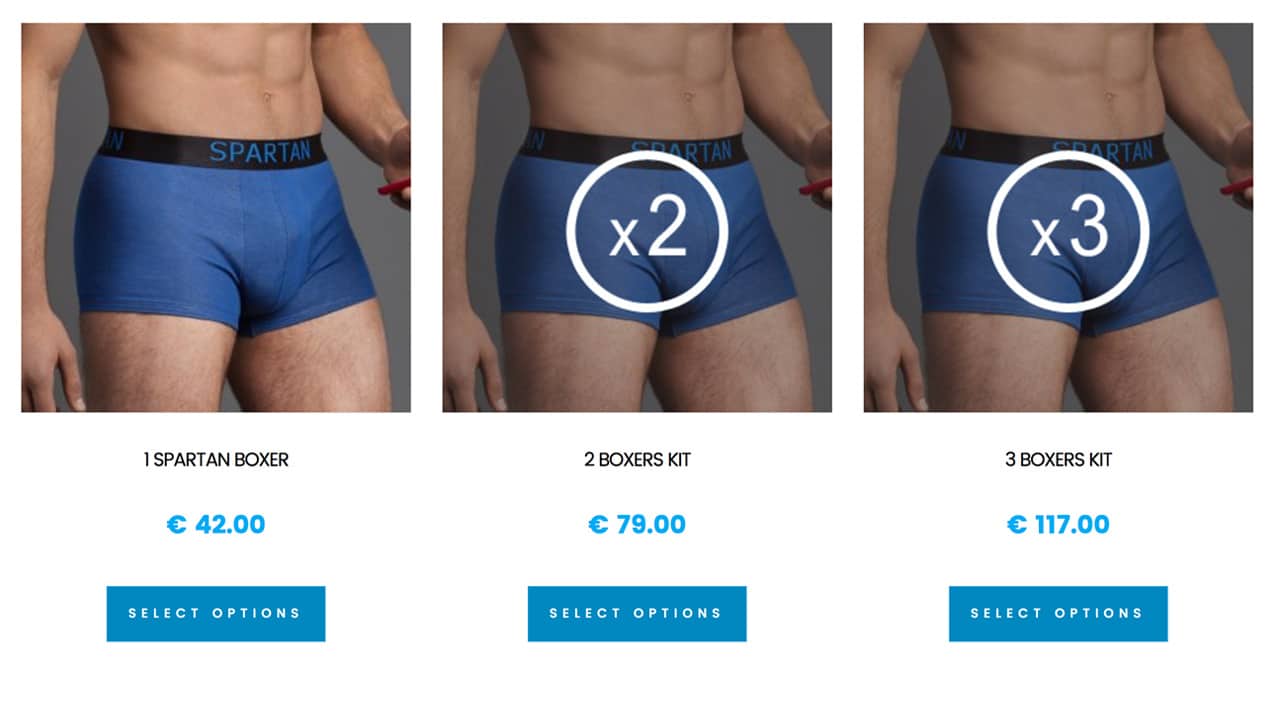 So how does it work?

The briefs are made up of high tech fibers made from a blend of cotton and pure silver. 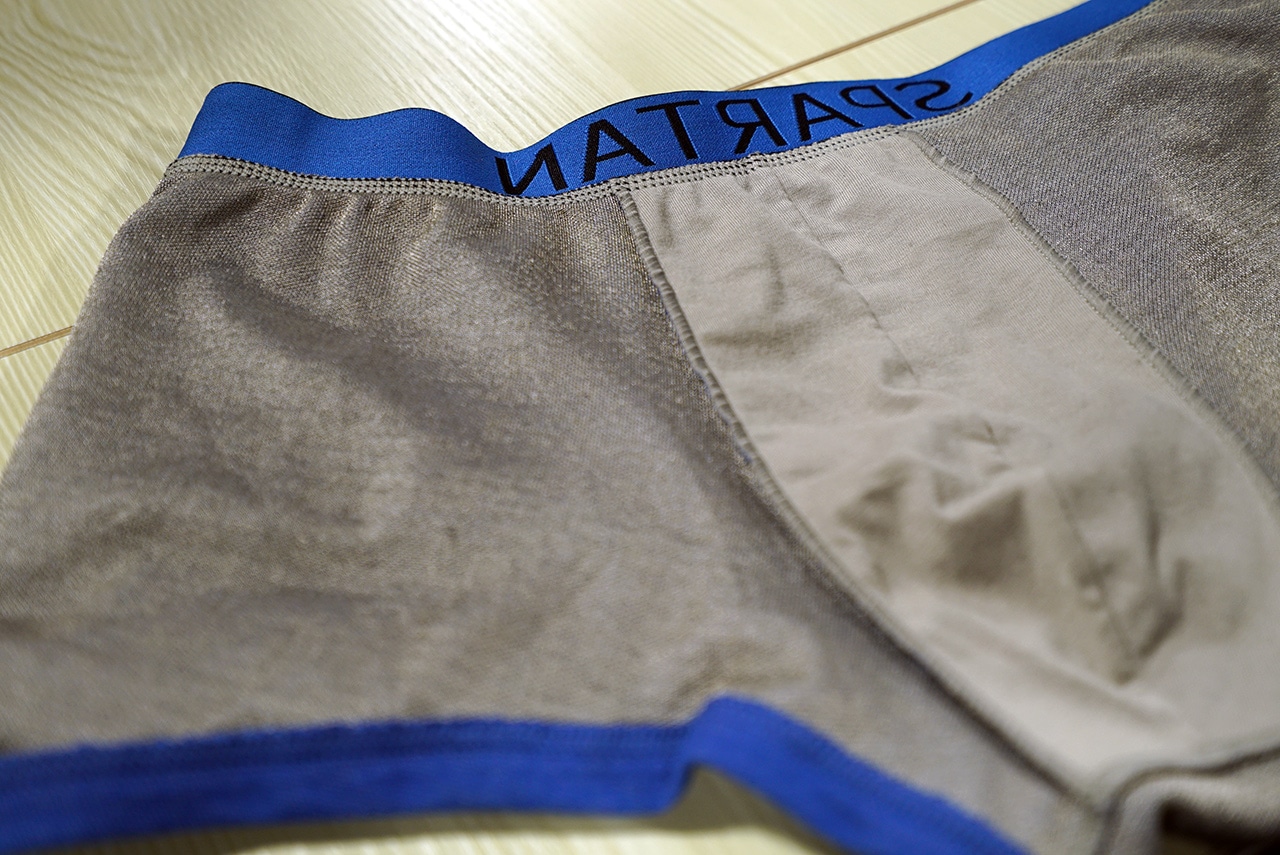 The silver creates an electromagnetic shield that supposedly blocks up to 99% of WiFi and cellphone radiation.

On top of that the silver fibers are also said to have antibacterial properties to prevent odor so your precious ones are both safe and fresh smelling all the time.

Would you use them? Let us know in the comments section below.

END_OF_DOCUMENT_TOKEN_TO_BE_REPLACED 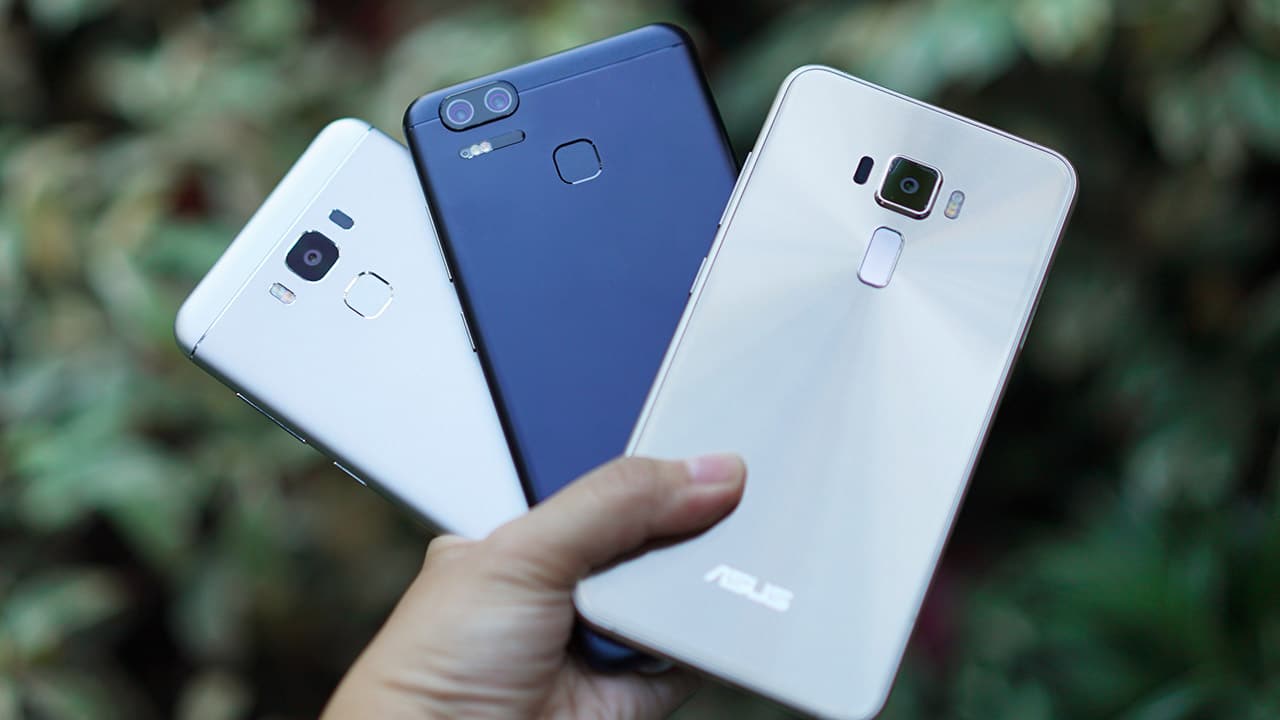 Is this the ultimate ZenFone, or just another dual-camera-touting wannabe?