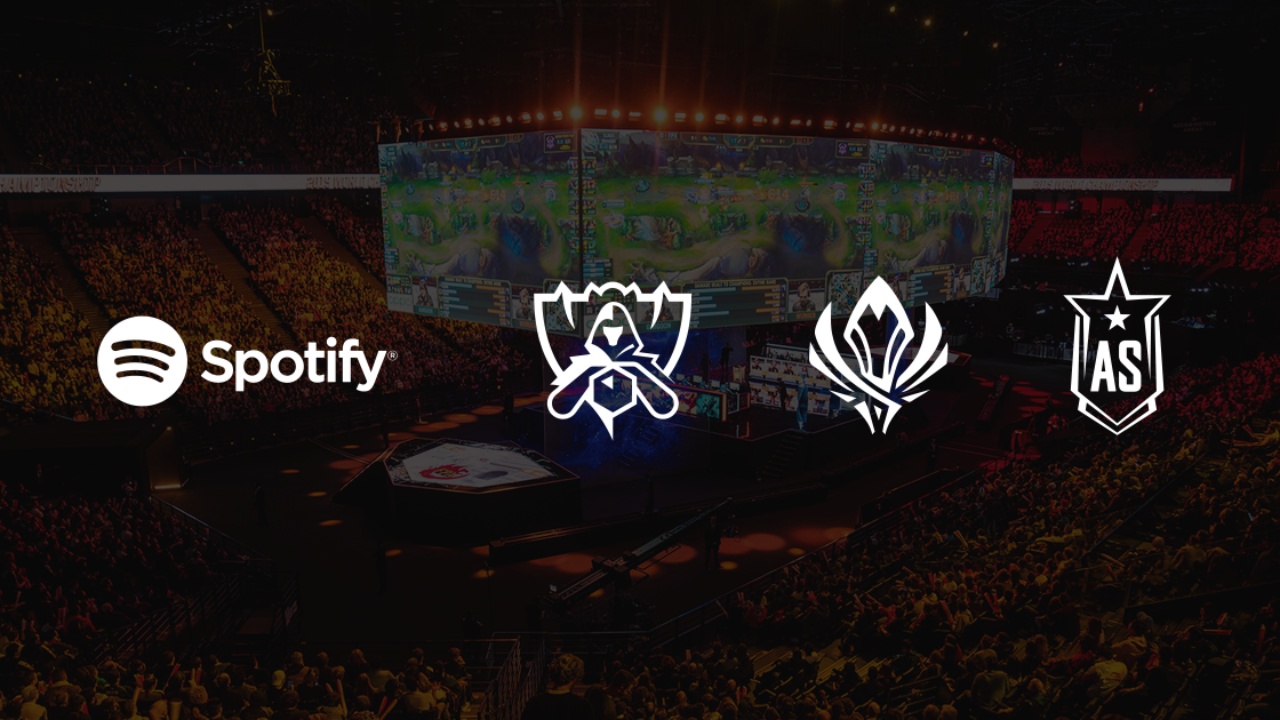 Spotify and Riot Games are teaming up to create a “unique and seamless audio universe” for League of Legends (LOL) fans. This exclusive partnership is the first of its kind in the esports arena.

The collaboration will produce a behind-the-scenes look at the making of the Worlds Anthem, develop various podcast series, create curated playlists, and launch a new League of Legends Esports Music Hub on Spotify. This partnership reflects both brands’ commitment to creating quality digital content and memorable fan experiences.

Spotify is drumming up the importance of music in LOL by creating a hub. But it goes beyond existing tracks. There will be new music, podcasts, and playlists inspired by the gaming community. This included the Official League of Legends and Road to Worlds 2020 playlists with more to come.

Spotify and Riot Games are working to create and launch several new LOL podcasts. The first of which will be Untold Stories: Top Moments from Worlds. It’s a 9-episode series leading up to the 10th League of Legends World Championship this fall.

Listeners will be able to hear about the top players and anthems through game highlights, recorded interviews, game sound effects and new interviews with key players. Spotify and Riot Games’ extended partnership will make sure we can look forward to evolving the podcast over the years to come.

Spotify will provide fans with a behind-the-scenes look at the creation of the Worlds Anthem through the Worlds Anthem Takeover on Spotify. This musical anthem is the highly anticipated hero song of the year. It is released alongside a bespoke music video and is then performed during the Opening Ceremony of the World Championship Finals, setting the tone and celebrating the big event. In previous years, Riot Games has worked with artists including Imagine Dragons, The Glitch Mob, and Against the Current.

Spotify and Riot Games are committed to continuing working together to create compelling audio experiences for music, podcast and gaming fans alike, with more to come in the near future.

For additional details about the new partnership, head to Spotify’s blog, For The Record.