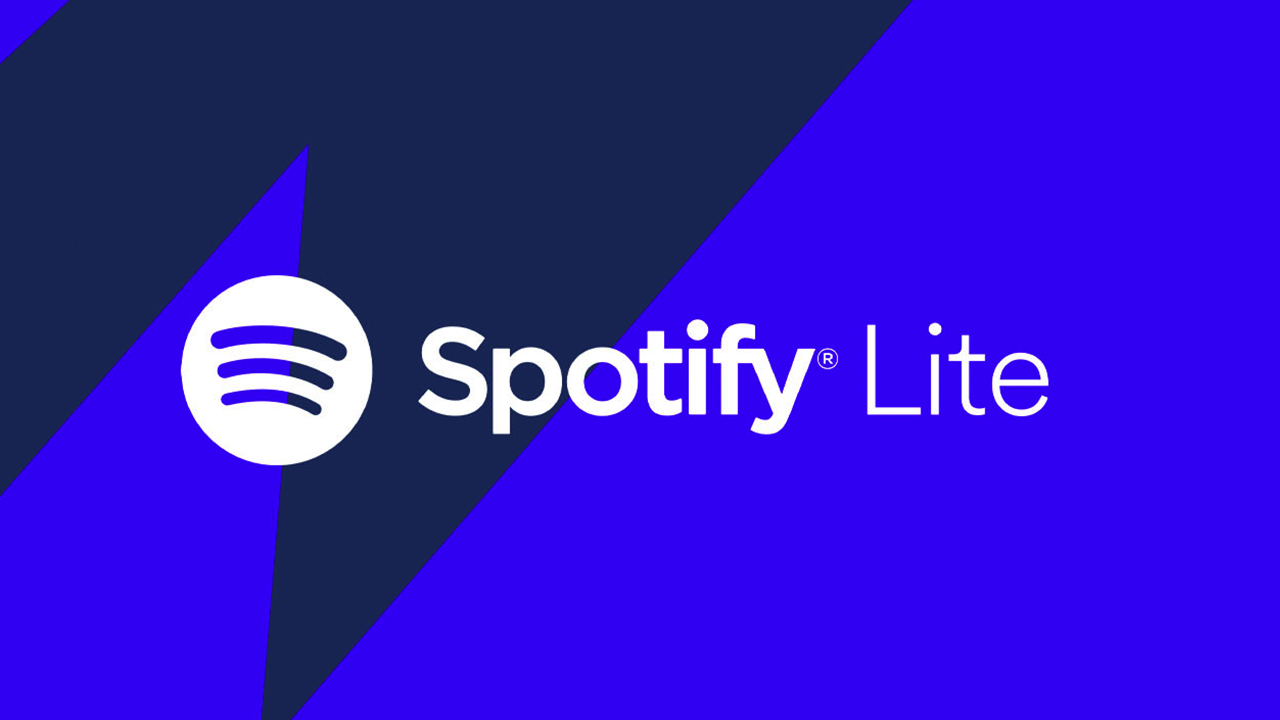 It’s been a year since Spotify released Spotify Lite, its data- and storage-friendly app. The simplified app opened avenues for millions of listeners short in phone storage and living in places with limited bandwidth.

When it was launched, Spotify boasted occupying only 10MB of your phone storage for Spotify Lite. To celebrate its anniversary, Spotify reduced an additional 15 percent on the Lite app’s download size.

Throughout its first year, Spotify discovered key listening trends through Spotify Lite. First, Brazil is the country that listened the most using Lite across all 37 markets. The country is followed by Mexico, India, Indonesia, and Argentina.

In the Philippines, Ben&Ben’s “Pagtingin” tops the most listened tracks. Meanwhile, Boiling Waters PH is the top podcast in the country.