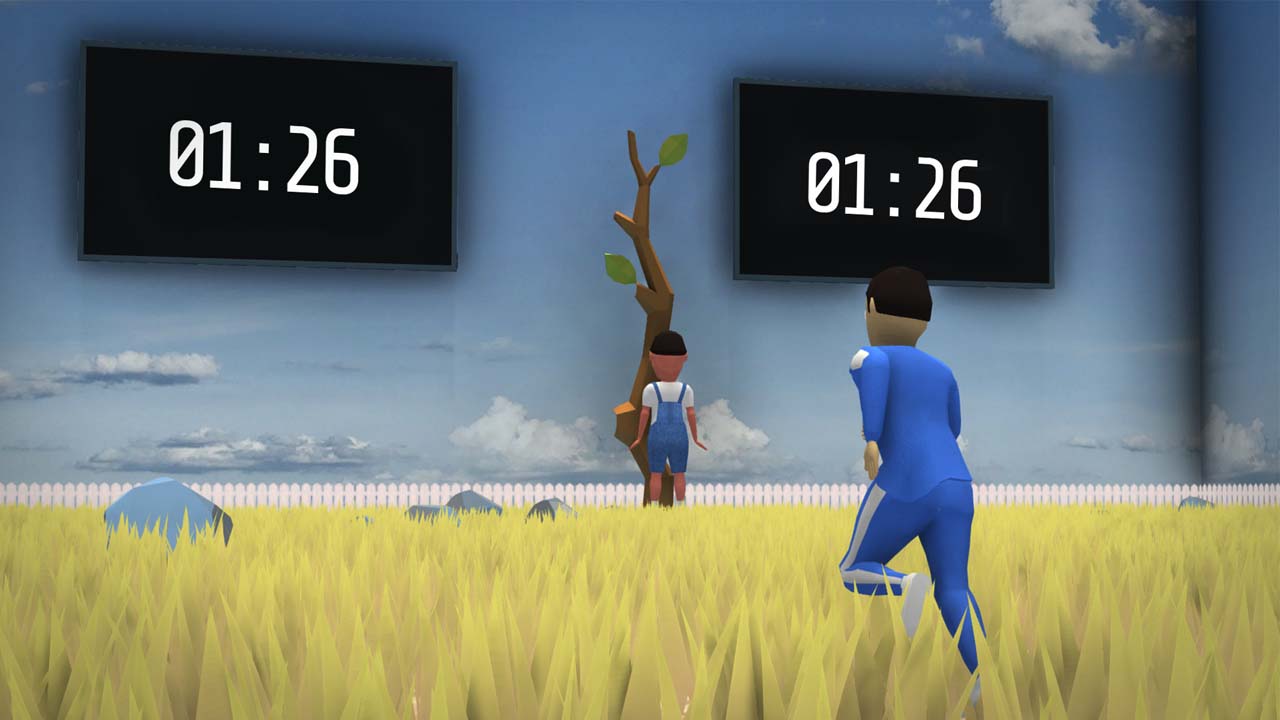 Everyone’s into Red Light Green Light and dalgona these days. Obviously, the craze is all because of the hit Netflix show Squid Game. Everyone wants to play the deadly games themselves. As you might expect, a few developers have already rushed to push out video games tying to the show’s popularity. Arguably one of the fastest-rising of the lot, Crab Game on Steam is taking the gaming world by storm. However, if you want to try the game for yourself, you might want to hold off for quite a bit.

Released very recently, Crab Game is free-to-play on Steam now. Though it doesn’t have the best graphics, Crab Game includes games from the show, like Red Light Green Light, and some custom ones of its own. The game was hastily pushed out to capitalize on the show’s trend.

Unfortunately, because of its quick release, the game does have a terrible flaw. It was launched on Facepunch’s Steam P2P networking. Though it’s a fast system for the game, it also leaks the user’s IP address which can allow DDoS attacks.

(1/3) If you're a streamer you should probably stay away from public lobbies in Crab Game for a few days, until I update it, as you risk getting DDOS'd currently. I apologize to everyone who expeirenced this, I'm an idiot.

Since its launch, popular streamers on different platforms have participated in lobbies. For example, xQc, one of the biggest streamers on Twitch, was somehow disconnected from his internet while playing Crab Game. Several other high-profile streamers also went through the same problem, hinting at potential DDoS attacks.

The game’s developer, DaniDevYT on Twitter, confirmed the game’s flaw, cautioning players (especially streamers and public figures) from playing the game while he patches the flaw. If you want to participate in some Squid Game shenanigans, you’ll have to wait for a bit or play the other alternatives out now.