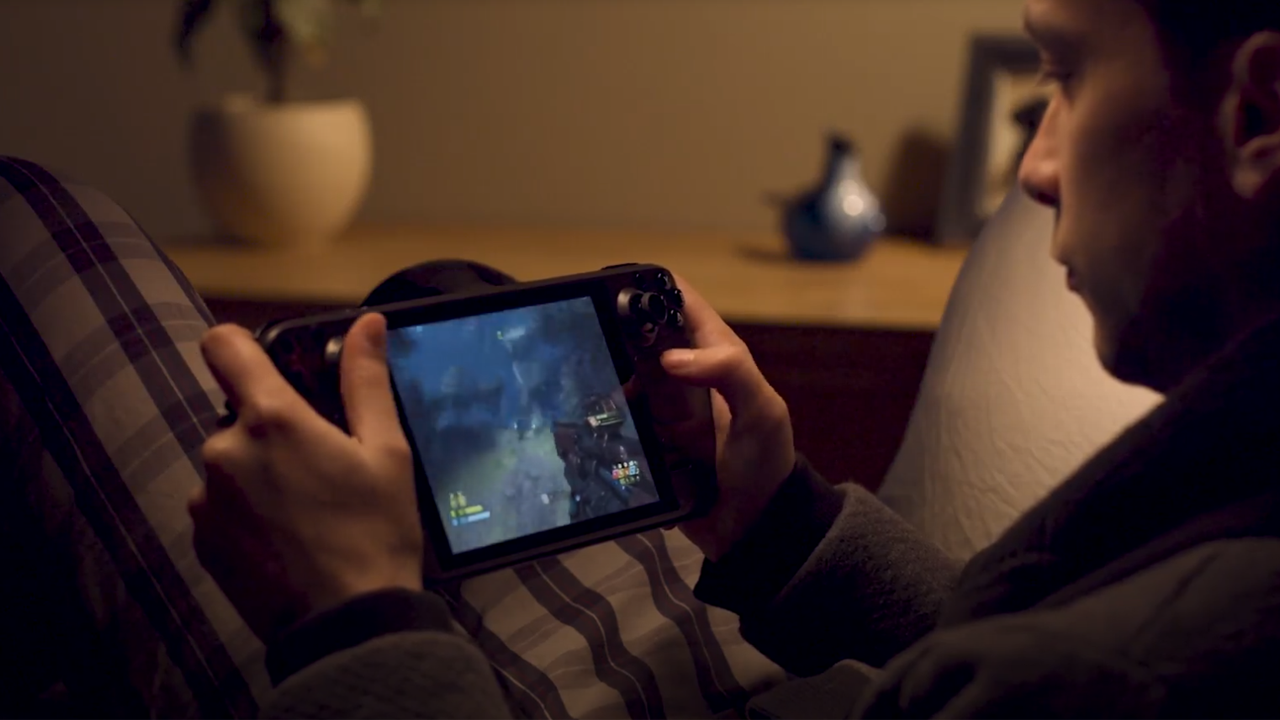 Though it hasn’t reached the same pinnacle as the Nintendo Switch yet, the Steam Deck has made a brilliant case for more handheld gaming consoles in the future. Apparently, Valve believes so, too. The company has confirmed that next-generation Steam Decks are coming in the future.

In an interview with Weekly Famitsu (via VGC), Valve designer Greg Coomer has confirmed that the company will continue making new handheld consoles. “Unless something major changes, there will be a next generation of Steam Deck products in the future,” the designer said.

The evolution of the Steam Deck is still a mystery at this point. However, Coomer hints that the company can play around with how it looks, how it plays, and how long its battery lasts. One specific example describes how the display can now play at 40Hz.

Other potential developments include an increase in battery life and efficiency — which Coomer admits is a priority right now. Also, Valve is considering adding streaming capabilities to future models of the Steam Deck. Especially at this time, streaming is an essential part of today’s entertainment culture. Though a handheld version of a PC isn’t the best device to stream with, having that option opens up a lot of possibilities for creators.

Previously, Valve had already confirmed the coming of the Deck 2. However, this is the most we’ve learned about any future consoles so far. 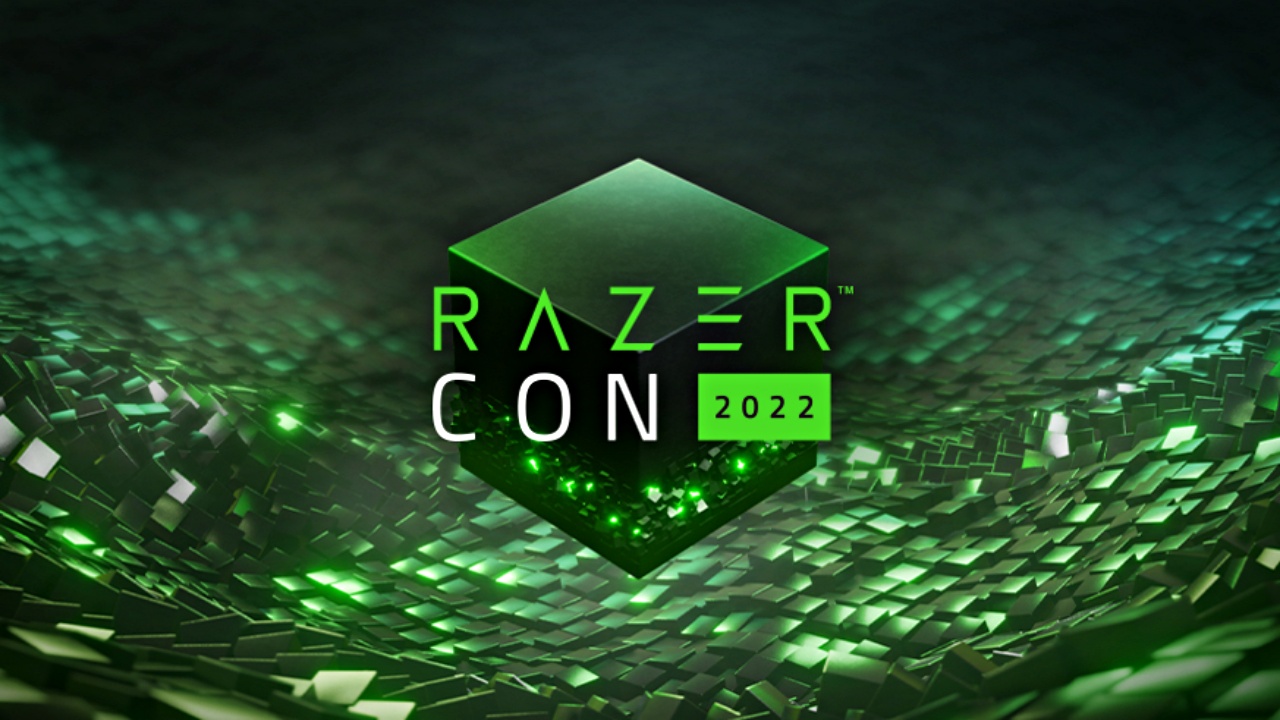