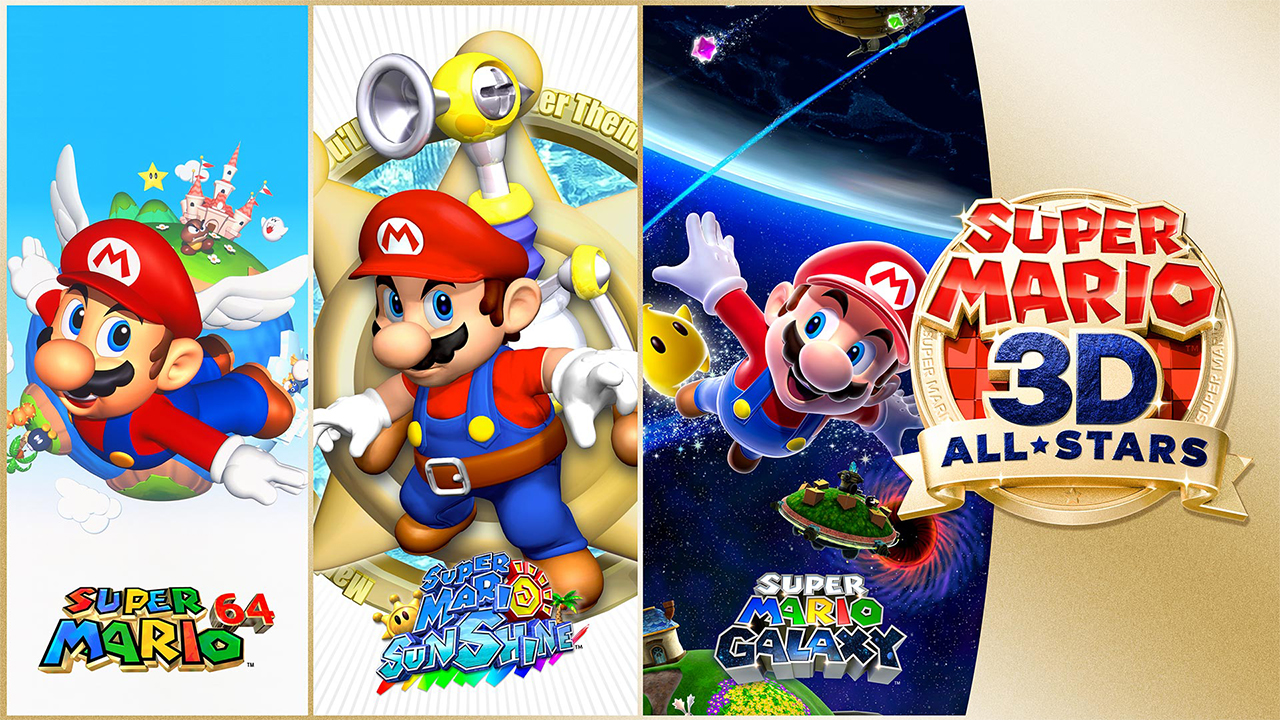 During a Nintendo Direct presentation today, Nintendo announced new remasters for its most classic Super Mario Bros. games. Starting today, you can play all your childhood favorites right on your Nintendo Switch. Yes, everything is there. The new Super Mario All-Stars series brings classic Mario games to Switch.

Meanwhile, Nintendo will also launch the second part, Super Mario 3D All-Stars, on September 18. Likewise, the 3-in-1 game will feature all three of the most iconic 3D versions of Mario including Super Mario 64, Super Mario Sunshine, and Super Mario Galaxy. All three games have higher resolutions and better optimization with the Nintendo Switch.

Back when the Nintendo Switch first launched, one of the console’s biggest dreams was to remaster the old classics for the new generation. Now, celebrating the 35th anniversary of the original Super Mario Bros., the dream is finally turning into a reality.