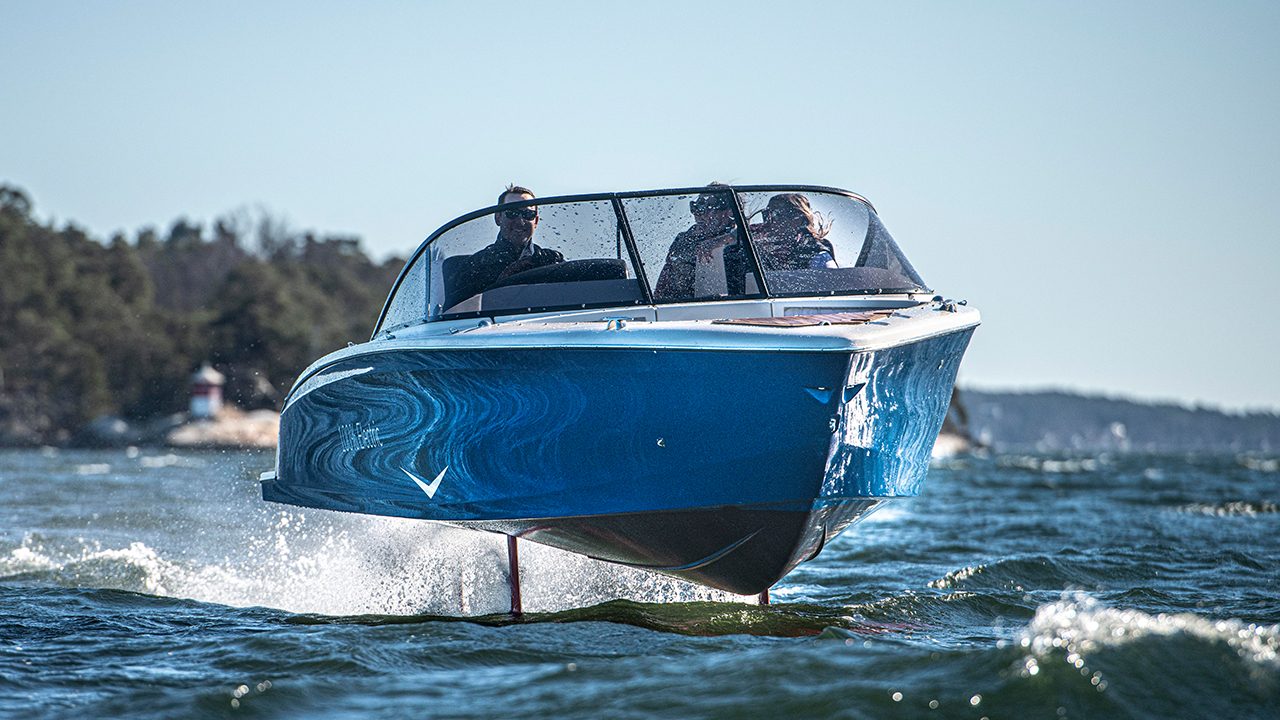 Of all the things you’ve read today, this is probably the first time you’re going to hear about the world’s first flying all-electric speedboat. In Sweden, a tech startup has already developed and launched the landmark sea vehicle. Recently, they received significant funding from one of the biggest names in infotainment, to boot.

Now, after a year in production, Candela Speed Boat AB announced a monumental financial backing from Chris Anderson, the curator of TED Conferences. Though the company did not announce the exact numbers, the financial support is enough to fund a new round of research and development for the company.

Currently, the Candela Seven boasts up to 50 nautical miles of range at 20 knots. However, the speedboat can punch it even further up to 30 knots. More remarkably, it does the work using an all-electric motor. The battery charges for only 12 hours and comes with a nine-year warranty.

Of course, that’s all under-the-hood talk. You might be asking, what about the flying part?

Well, the Candela Seven has built-in, retractable hydrofoils underneath the main body. Fully unfurled, the speedboat towers above the water, preventing waves from slapping the fore. Besides the smoother tide, the hydrofoils provide a much quieter ride, allowing passengers to enjoy each other’s company in serenity.

The Candela Seven ships in nine different colors (with blue, white, and gray as the default options). Interested customers can inquire about the boat on Candela Speed Boat AB’s website.