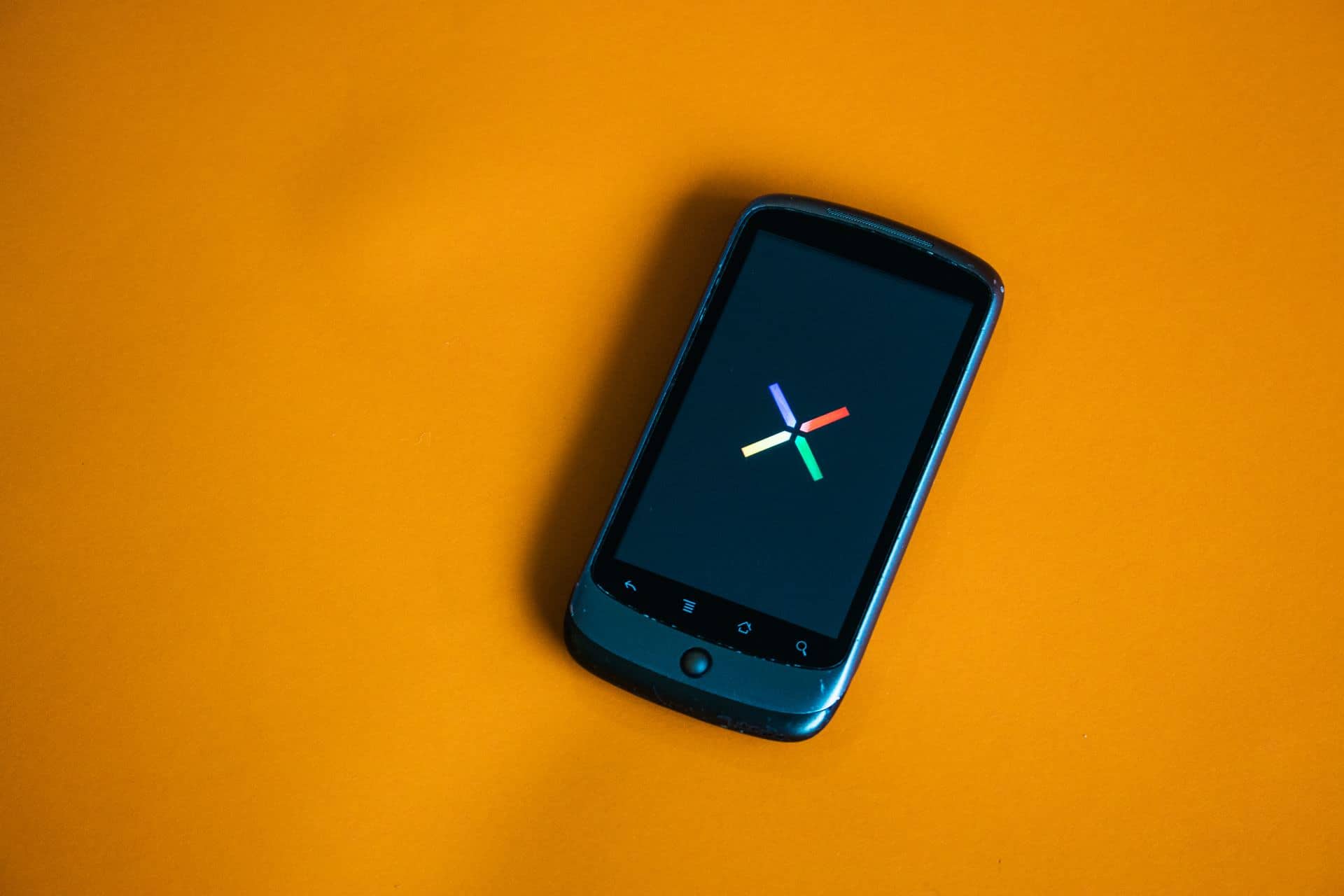 It’s 2010: Steve Jobs unveils the first iPad to a wary crowd; Samsung announces the first entry in the Galaxy S series of smartphones; Angry Birds is a worldwide phenomenon; Facebook’s Mark Zuckerberg is incarnated by Jesse Eisenberg in The Social Network; LeBron James decides to take his talents to South Beach.

And Google, amid much hype and hope, joins the smartphone revolution by coming out with the Nexus One for under $530 off contract. It’s the first Google phone, and while not as successful as later iterations, it will be seen by many as an integral part of Android’s trajectory.

Here’s an excerpt from Joshua Topolsky’s review on Engadget: “Never mind the Nexus One itself for a moment — there’s a bigger picture here, and it might spell a fundamental change for the direction of Android as a platform.”

That same year, my partner bought the One from a local seller she met online. The Nexus One gave me my first taste of Android and would later spark my ongoing, and sometimes turbulent, love affair with smartphones and consumer gadgets — a bridge that connected my past and my future.

Built by HTC — incidentally, the same company rumored to be making 2016’s Nexus devices — the Nexus One was a reference phone meant to show manufacturers how it should be done and what could be done with Google’s Android OS.

It had a distinct look and feel and a trackball that pulled double duty as a notification light. Underneath that glowing orb of crimson, azure, or emerald is a set of four backlit capacitive buttons for back, menu, home, and search. Yes, search. Because Google, that’s why. 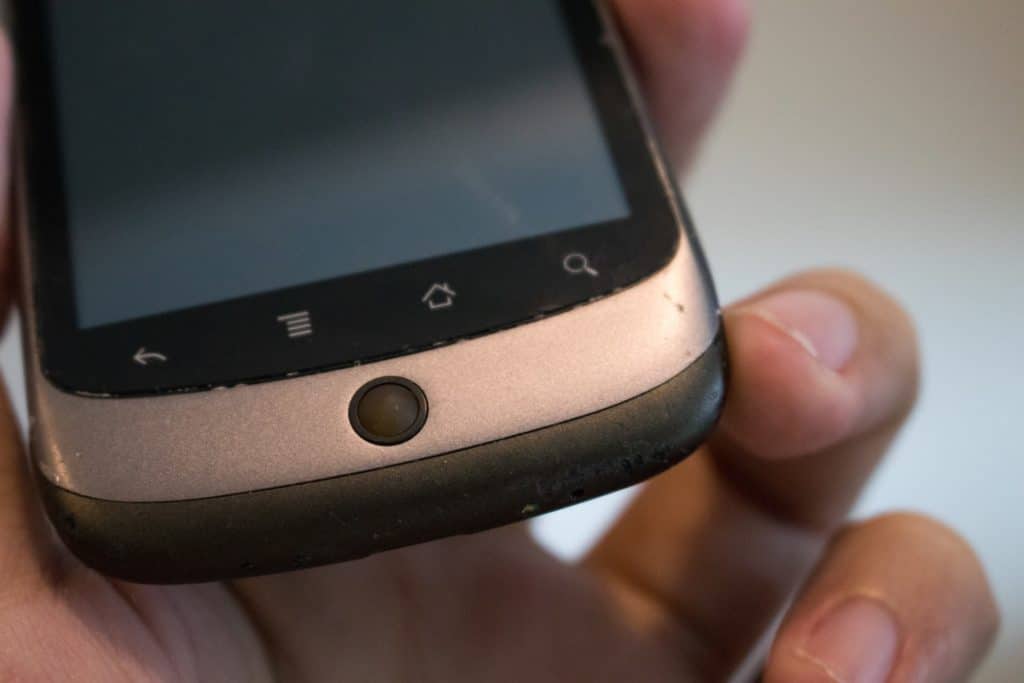 At 11.5mm thick and 130 grams, it was massive by current standards; but back then, it was praised for its thinness and lightness. It had a 3.7-inch AMOLED touchscreen with Gorilla Glass on top, with a depressing (but not at the time of its release) 800 x 480 resolution. The screen wasn’t that bad, though; in retrospect, I still prefer it over some displays I’ve seen on budget handsets.

The One had a single-core Snapdragon processor at the helm and 512MB of RAM and storage to keep things chugging along at a then-blistering pace. The limited storage capacity left me without room to install additional apps after pushing a custom Android ROM based on Android 4.2.2 Jelly Bean.

Google stopped software updates for the Nexus One four years ago, following the expiry of its two-year life cycle; it issued its last official software update with the release of Android 2.3.4 Gingerbread.

I browsed a couple of sites and did a few Google searches as soon as I powered the phone up (it still works!); interestingly enough, its internals aged well — despite the hardware taking a good beating over the years.

Come to think of it, I’m surprised the screen hasn’t cracked or shown any outward signs of owner abuse. The same can’t be said about the removable 1,400mAh battery, which can barely hold enough charge to power the One for a few hours.

The back also had a 5-megapixel cam with flash, and could record 480p video; the front lacked a camera for selfies. Image quality was, as you would expect, nowhere near the quality of today’s finer handsets, but the details were there. And without the benefit of perspective, I might even be inclined to say that I liked how some of the photos turned out. 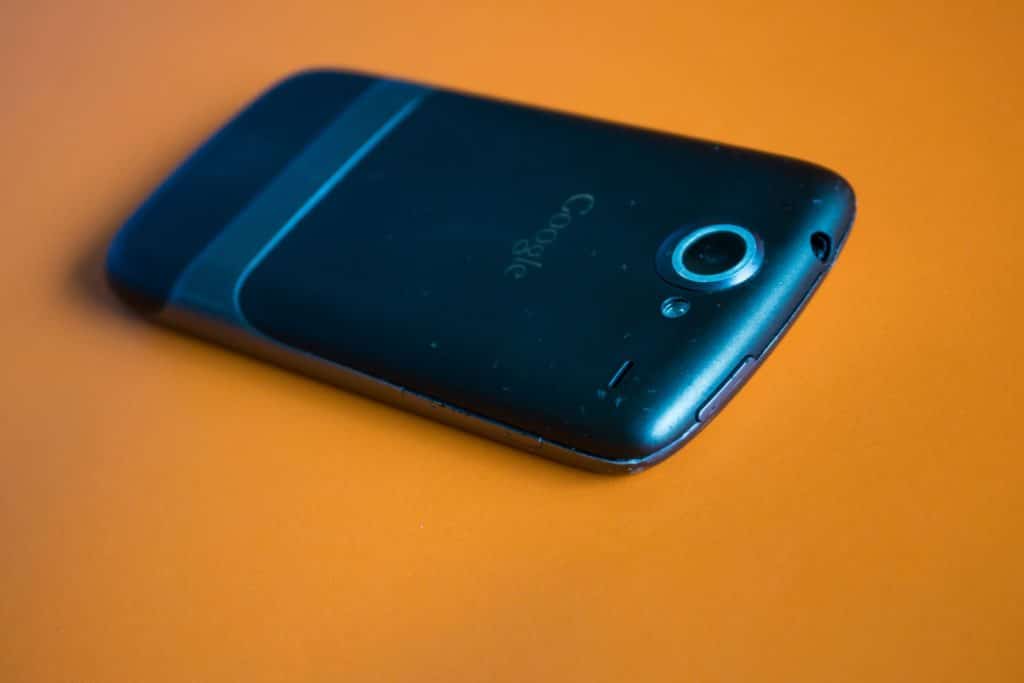 The Nexus One was a very good product, and it received positive reviews from critics and consumers alike. However, it wasn’t an iPhone; it wasn’t the paradigm-shifting device the hype made it out to be. And carriers refused to drink the Kool-Aid until much later, when it was clear the phone would flop.

Months after it was released, Goldman Sachs reduced their estimates of sales for the phone by 70 percent, effectively sending the Nexus One to an early retirement. By May 2010, Google was pulling it off shelves, offering it to developers instead.

But failing on a first attempt didn’t kill the Nexus. Google tried again in 2010, this time collaborating with Samsung on the Nexus S, which went on to become one of the most popular handsets of its time. Its successor, the Galaxy Nexus, was an even greater success. 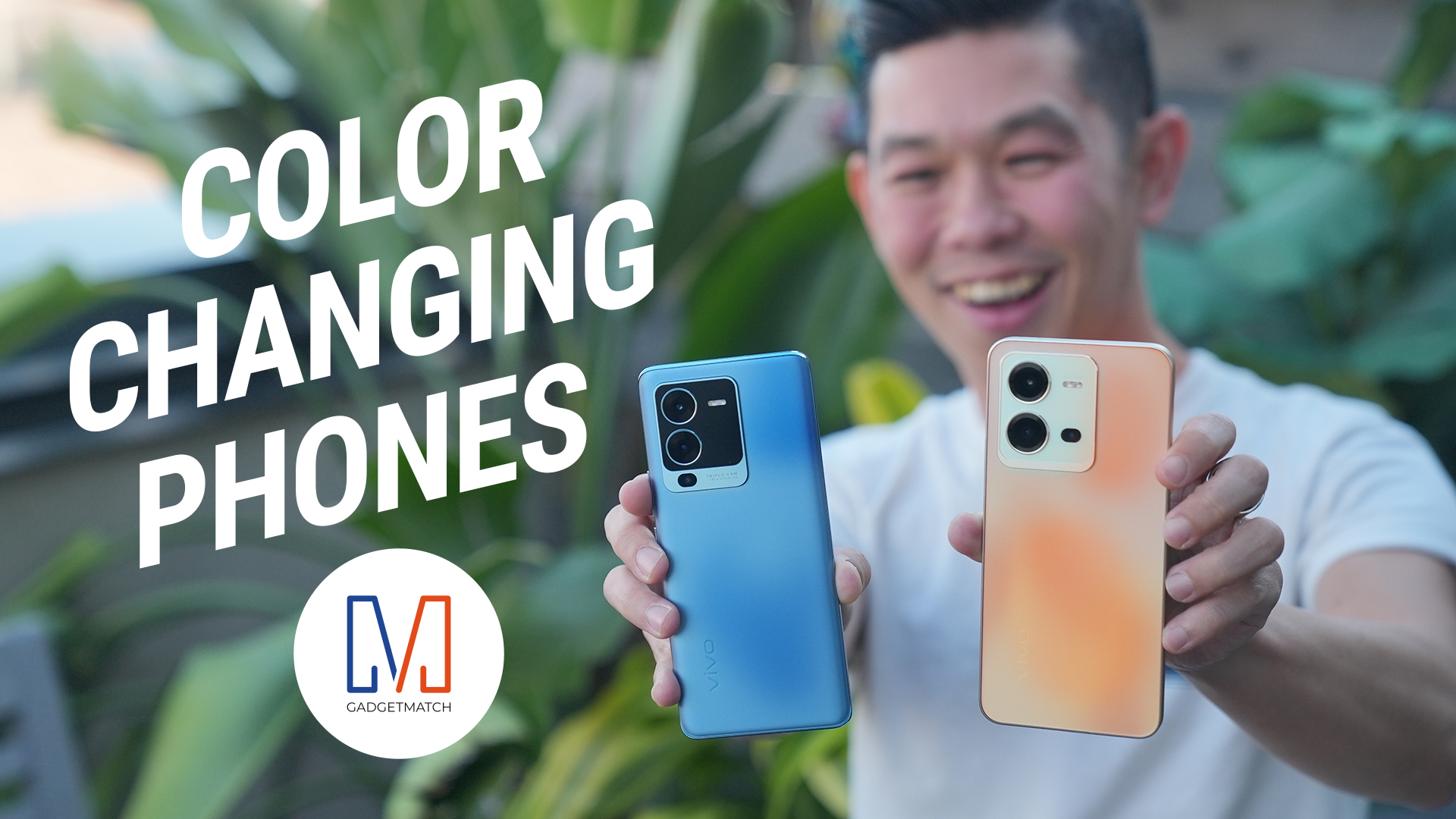 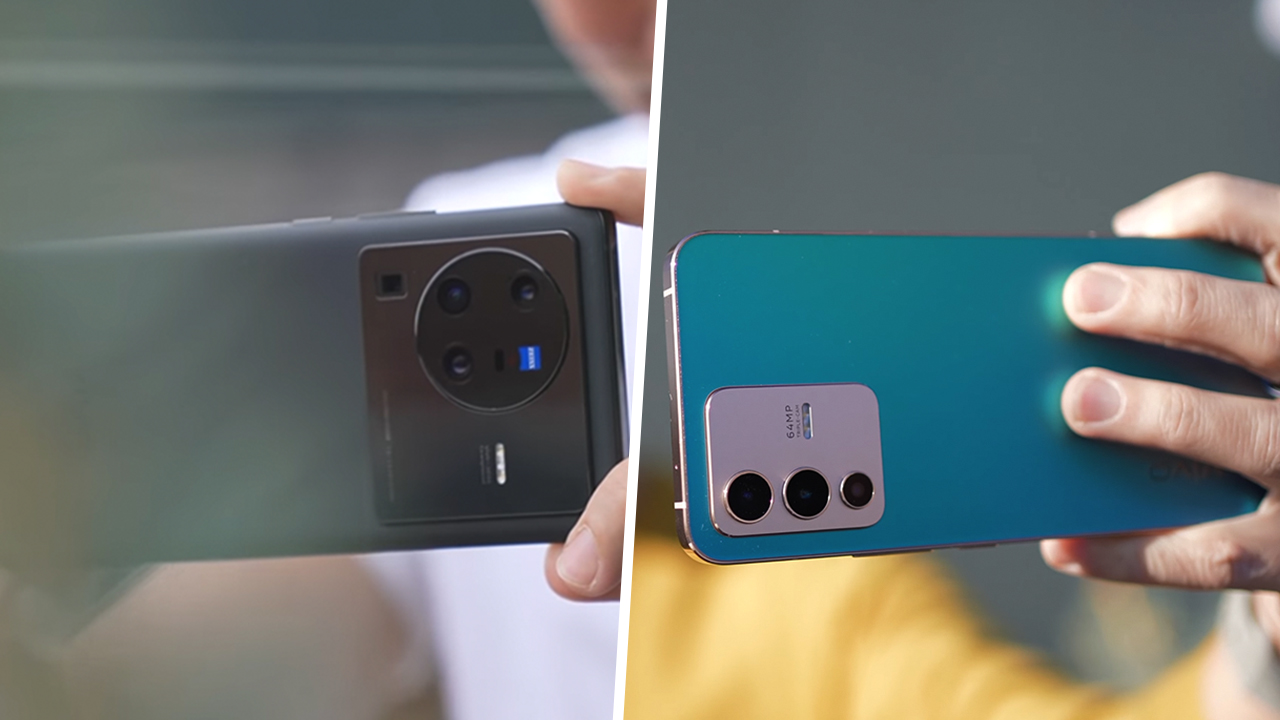 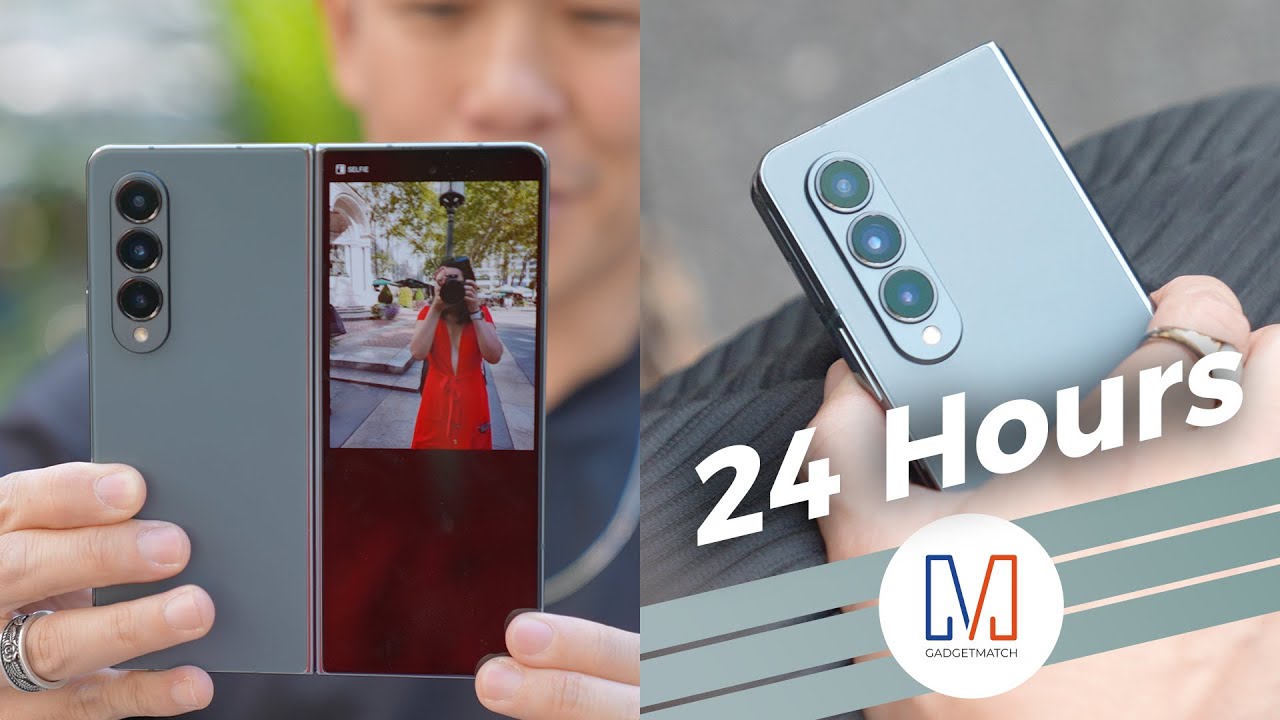