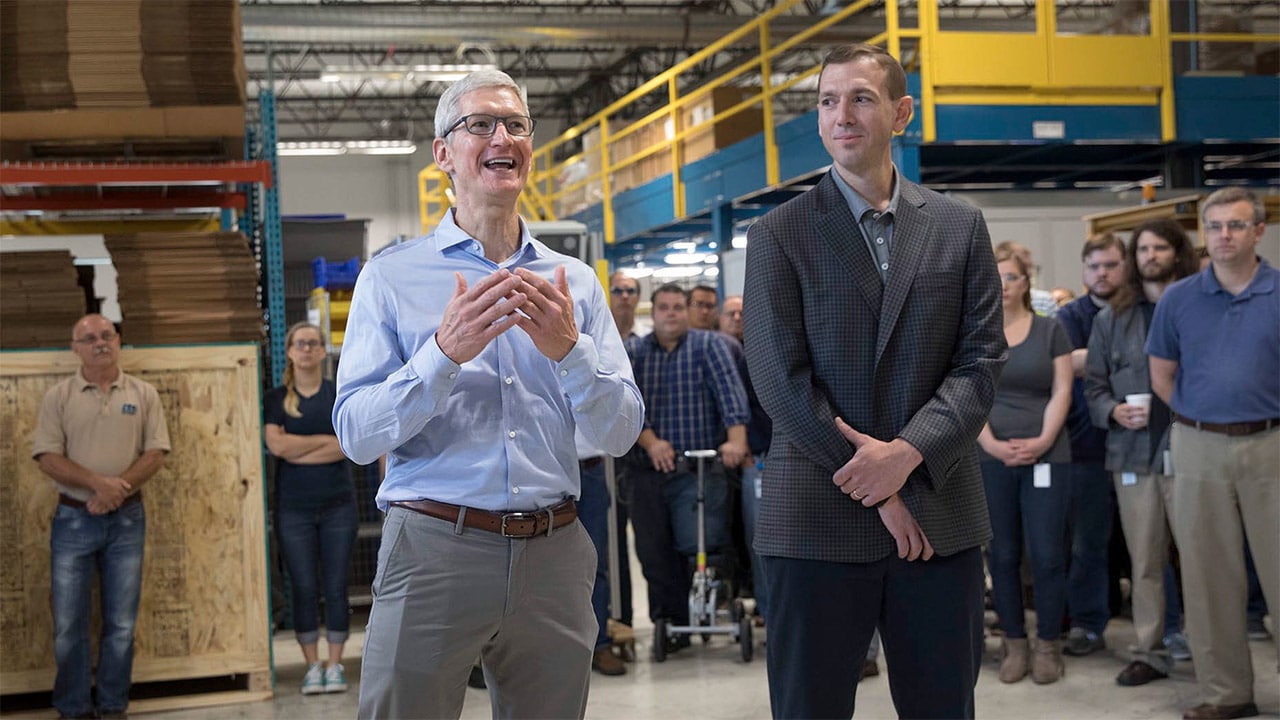 Even though the iPhone 8 is still a few weeks away, prototypes and initial retail units have already been making the rounds. Apple CEO Tim Cook obviously has first dibs on the phone, and he may have revealed his unit in a discreet manner.

In a recent post on his Twitter account, Cook uploaded a photo of himself in a manufacturing plant at Cincinnati, Ohio. Doesn’t seem that interesting at first, but take closer look at his pocket and you’ll notice something peculiar: 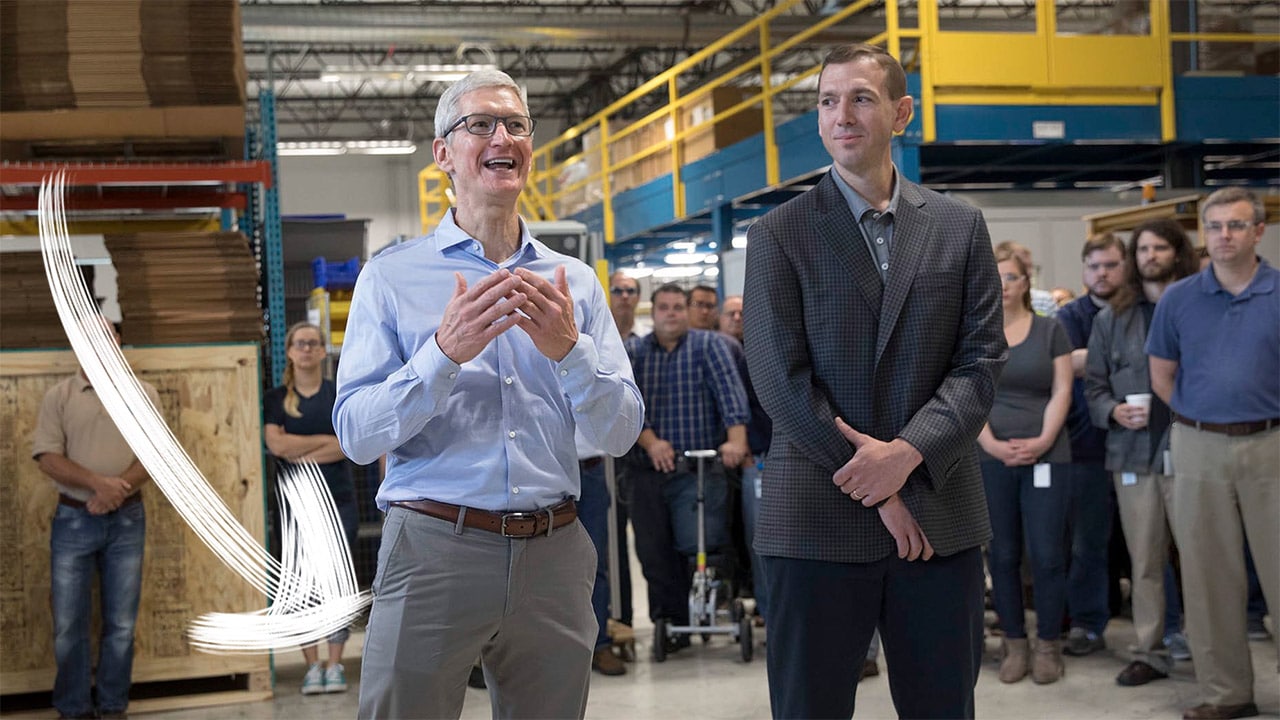 Judging by the proportions, the handset in his pocket is too long and narrow to be an iPhone 7 Plus, and definitely too large to be a regular iPhone 7.

Leaks and official-looking renders have shown how thin the bezels of the iPhone 8 will turn out to be. It’s going to be the biggest leap in design since the iPhone 6 first launched in 2014 with its enlarged display at the time for an Apple phone.

Although we’re anticipating an iPhone 7s and 7s Plus as well, chances are the Apple CEO has chosen the more dazzling variant as his daily driver.

We’ll file this under “intentional accident” until we hear Mr. Cook acknowledge the existence of the iPhone 8 at its launch, which we’re expecting to happen next month.