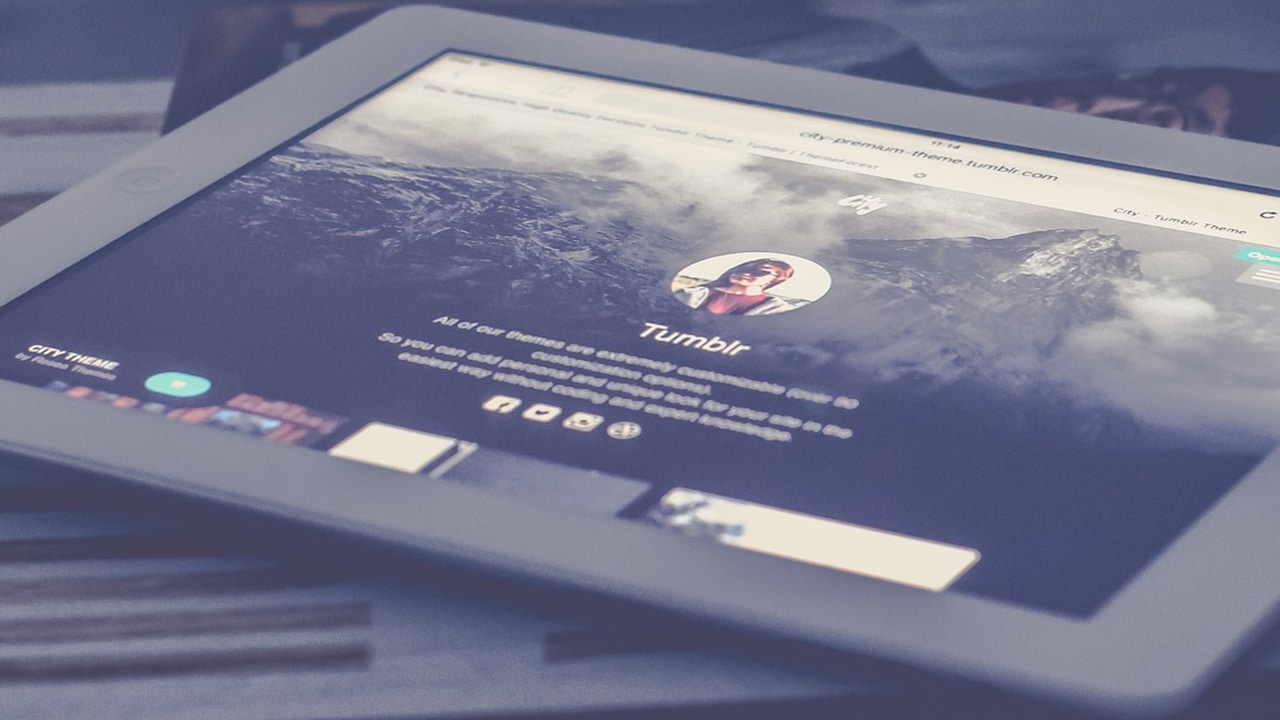 Starting December 17, the microblogging website will ban all pornography. The move comes as a surprise since the website is usually a haven for adult content. In its current liberal state, a good chunk of the website contains pornography. In fact, Tumblr’s tolerance for adult content was a major selling point for adult users. Conservative countries even banned the service from their shores.

However, Tumblr’s decision draws from controversies from November. Last month, Apple withdrew Tumblr from the App Store because of child pornography. An internal error within Tumblr caused the illegal images to appear on the site. As a result, Tumblr officials decided to toughen up, banning pornographic images altogether.

According to the regulation, banned content includes all images and videos depicting real-life genitalia and female nipples. After the ban, only artistic, educational, and statement nudity is allowed on Tumblr. Curiously, all written erotica is still permissible.