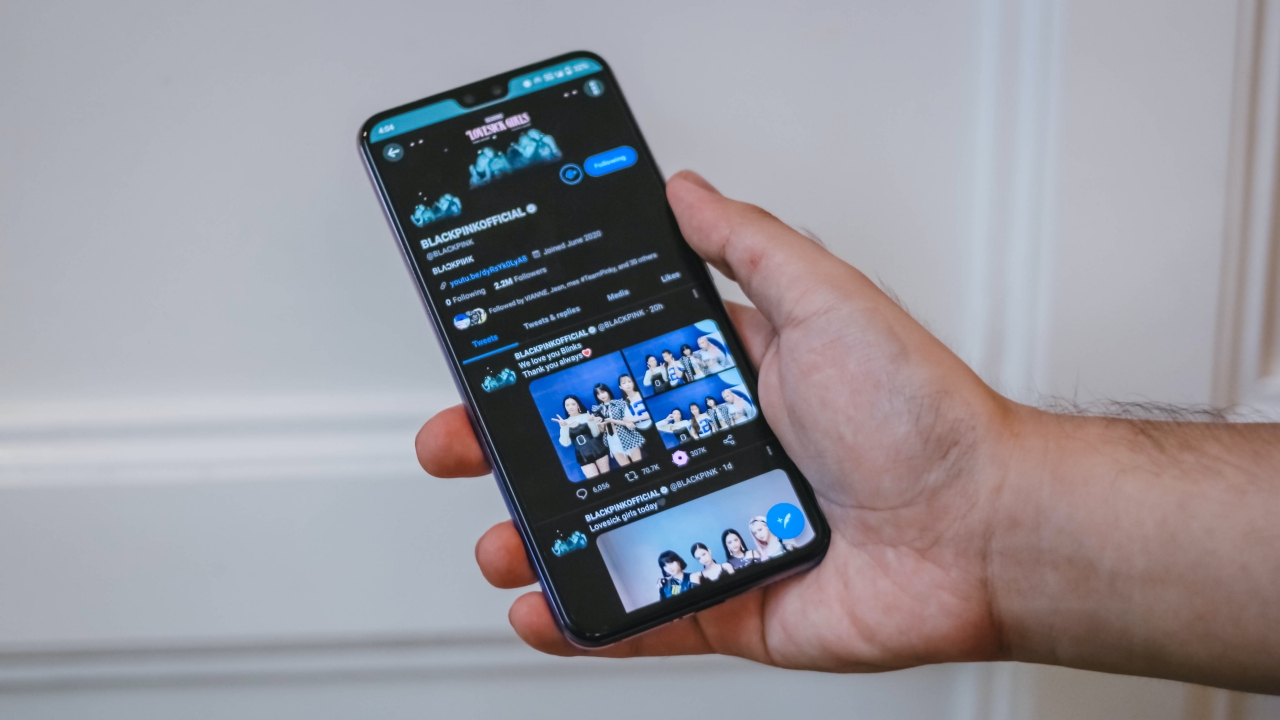 Twitter has now acquired the ad-removing service Scroll, which automatically removes ads from partner websites in return for a monthly subscription. The service will not be available temporarily but will soon be incorporated into Twitter.

“Scroll will become a meaningful addition to our subscriptions work as we build and shape a future subscription service on Twitter,” Twitter product manager Mike Park said in a blog post. The micro-blogging platform has been working on a subscription model for quite some time, and we’re slowly getting hints of what to expect from it.

While details remain scarce, Twitter’s forthcoming subscription services seem poised to be Twitter’s answer to paid news aggregation apps like Apple News. Most users frequently use Twitter for news updates. Its inherent design has made it an ideal social networking platform to catch up on the news.

Currently, Scroll’s service extends to hundreds of sites, including The Verge, Buzzfeed, Gizmodo, USA Today, and many others. Although the app is down at the moment, Twitter says it will continue to support Scroll’s existing customers and publishers, as well as allow new publishers to join.

It also recently acquired Revue, a newsletter startup that intends to make money via subscription. The feature has already been synced with Twitter’s web app and ready for deployment. Struggling with disappointing growth numbers, the social network is now trying to find new sources of revenue.

While not specifically mentioned in Twitter’s blog post, Twitter’s purchase of Scroll will also impact Nuzzle, an app acquired by Scroll in 2019 that became popular for helping people create a news feed curated from stories shared by people they follow on Twitter.