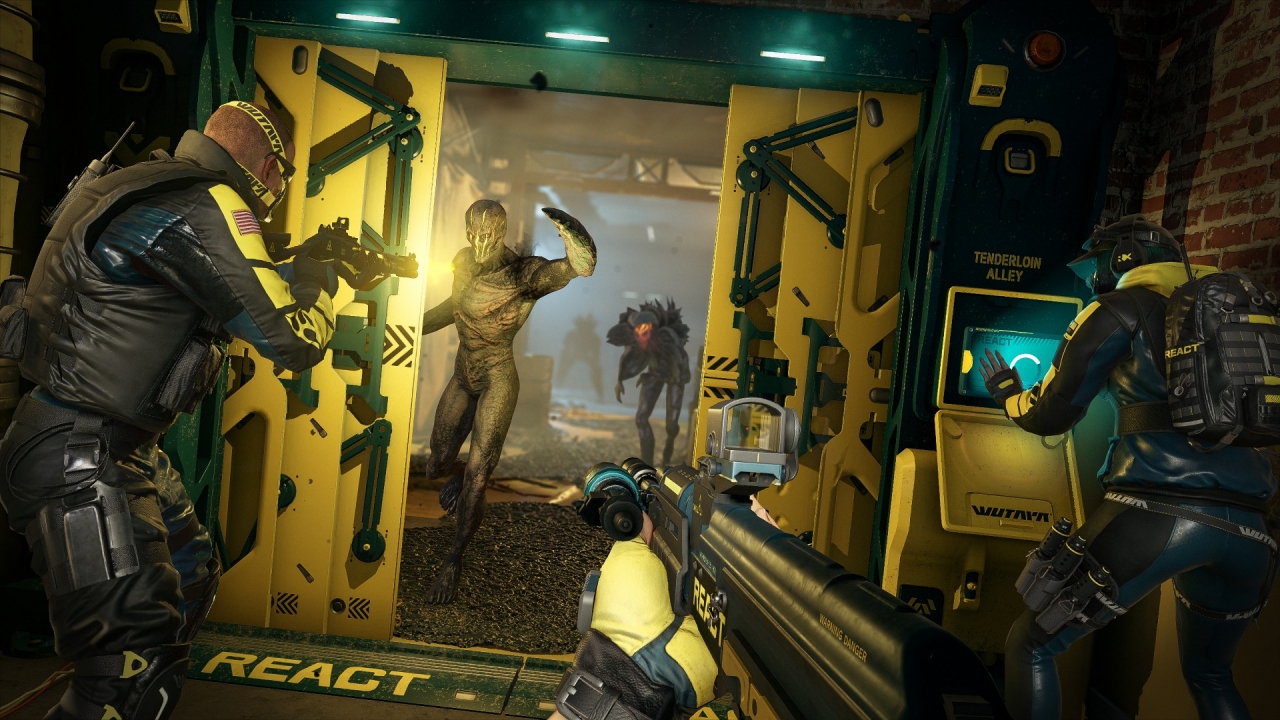 The developer’s new tactical co-op shooter takes place in three different locations within North America. As Rainbow Six Operatives, you will battle alien hosts known as the Archæans who continue to evolve within the containment zones. In your mission against them, you increase the possibility of losing one of your teammates in the process. Thus, as the title suggests, an extraction mission begins to unfold. 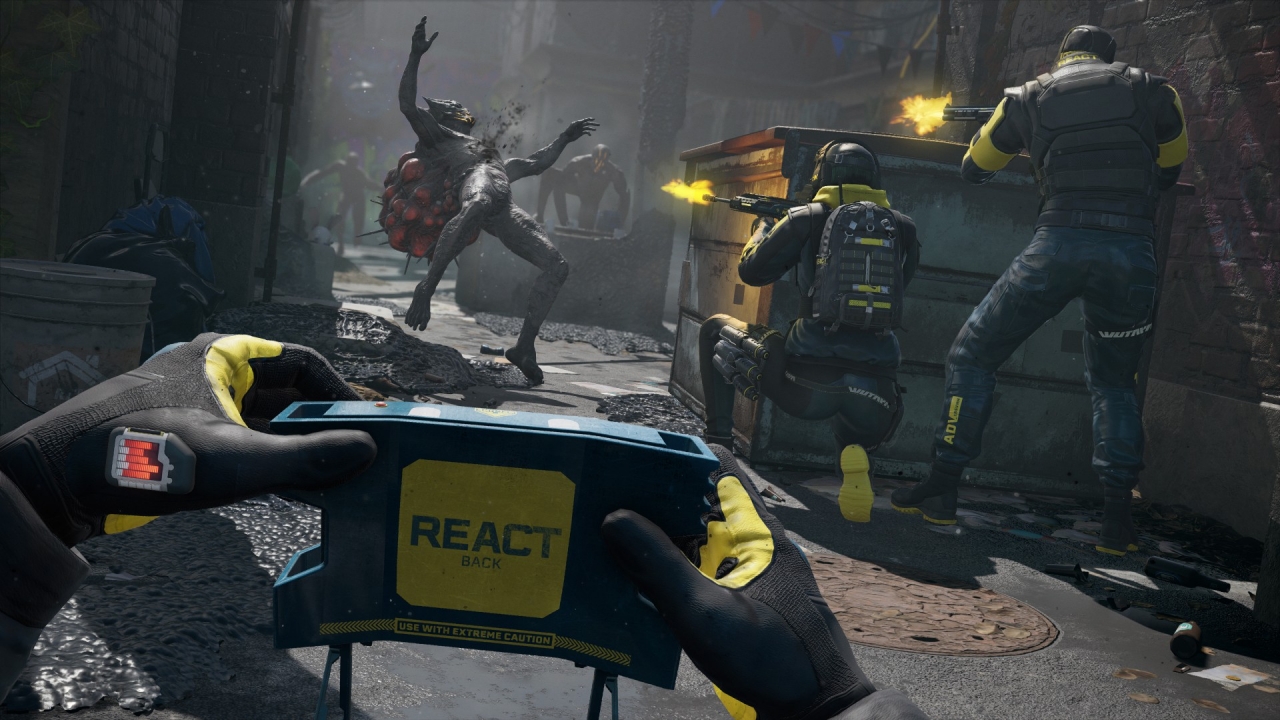 In terms of gameplay mechanics, the game builds on the same mechanics as introduced in Rainbow Six Siege. Also, you will also gain access to weapon and ability upgrades that will help you confront the Archæans in the best way possible. In fact, you will definitely need these when your team decides to venture deeper into the containment zones to face harder and deadlier enemies.

Tom Clancy’s Rainbow Six Extraction will be available on September 16, 2021. It will arrive for the PlayStation 4, PlayStation 5, Xbox Series X|S, Xbox One, PC, and Google Stadia.

Microsoft laid out a ton of Xbox exclusives at E3 2021 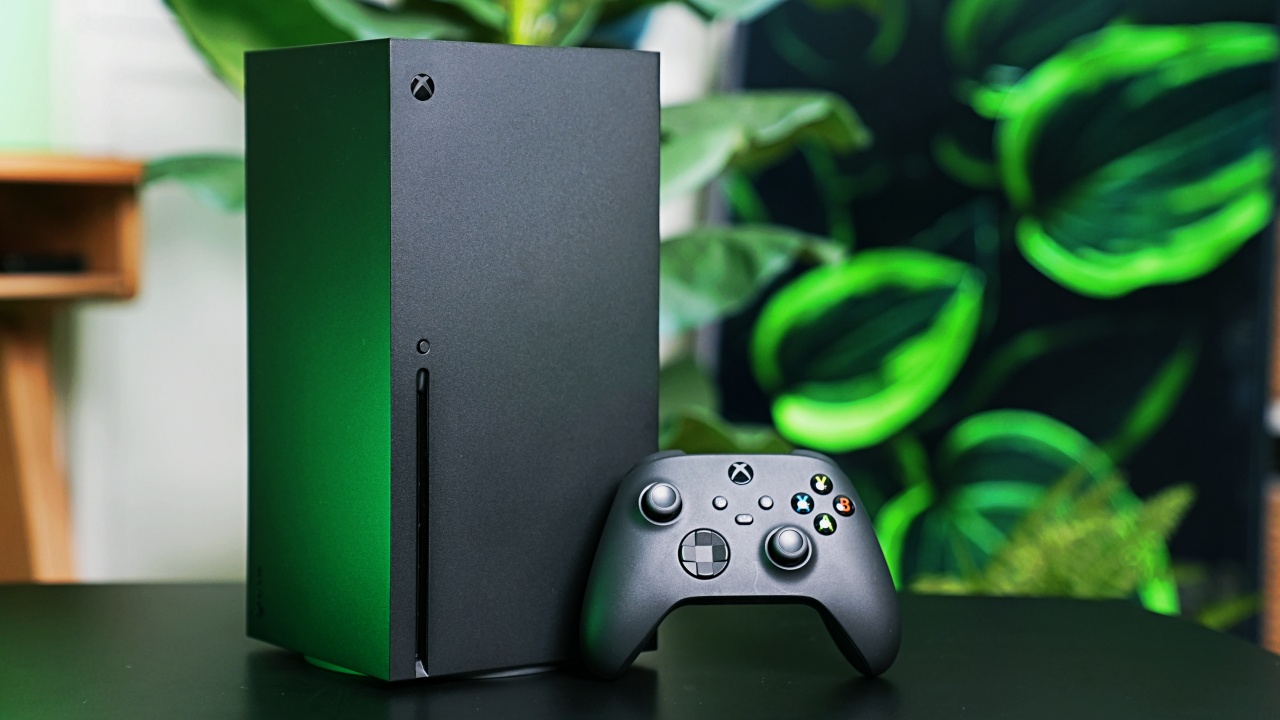 One of the big highlights of Day 2 of E3 2021 was the Xbox and Bethesda Showcase. Earlier this year, Microsoft acquired Bethesda in a massive and expensive deal, which ideally expanded the Xbox game library by a lot. Back then, the console world’s Team Green promised more exclusive titles in the works now with Bethesda by its side. It all culminated in a two-hour showcase featuring some fantastic exclusives coming to the Xbox Series X|S, Xbox One, and PC.

Explore the constellations with Starfield

Right off the bat, the showcase begins with the unveiling of Bethesda’s brand new game, Starfield. During the presentation, they didn’t really show any gameplay but it’s a first look into the world you will play the game on. See, Starfield is an RPG set in the vast world of outer space; much like other Bethesda games, you will design your own character from scratch. The game will come out on November 11, 2022.

S.T.A.L.K.E.R. 2 takes us deeper into the horrors of apocalyptic Russia

Another huge announcement during the showcase was a look into the gameplay for GSC Game World’s S.T.A.L.K.E.R. 2: Heart of Chernobyl. Set in post-apocalyptic Russia, the open world survival horror game takes you straight into the desolate wasteland as a lone stalker on the hunt. This time around, you will be facing tougher and deadlier enemies while making even tougher decisions along the way. In the end, you will decide your fate at the heart of the Chernobyl Exclusion Zone on April 28, 2022.

While not exactly a new release, Microsoft also gave us more gameplay to digest for Halo Infinite that will come out Holiday 2021. This time around, it’s a first look into two of the game modes available upon launch: Campaign and Free-to-Play Multiplayer. Specifically for the Multiplayer aspect, 343 Industries designed it in a way that brings both old and new Halo players into the fold. From grappling hooks to customizable armor, it will bring an entirely grand experience come launch time.

As for the Campaign mode, it basically jumps off from the events of all the previous Halo games. After Cortana goes rogue and no longer assisting him, the Master Chief finds himself floating through ship wreckage in search for Cortana. Instead, he meets an unnamed A.I. who tells him that Cortana was supposed to be deleted by him, to which he has no knowledge of. In seeking the truth, these two join forces and the trailer ends there.

Back to the new releases, another Xbox exclusive in the horizon is Forza Horizon 5, which features the sprawling terrain of Mexico. In a stunning reveal trailer, Forza Horizon 5 takes off-road vehicle driving to the next level as you drive along volcanic terrain and bustling village streets. Apart form this, the new installment in the Horizon series will also feature a campaign, multiplayer arcade and map editor mode. Essentially, it turns the experience into a personal and creative outlet with your friends online to do the whackiest challenges in the streets. All of these, and more will come on November 9, 2021.

The one final reveal: Redfall

At the end of the presentation, Xbox and Bethesda indeed saved the best for last with a first look at Redfall set for a Summer 2022 release. Developed by Arkane Austin (Prey and Dishonored), the game takes place in the titular town in Massachussets held under siege by vampires. As such, you step in as the hero along with your fellow vampire slayers to rid the town of the nuisance. Of course, the battle takes place in an dark, desolate open-world, with your own choice of heroes and loadouts to master.