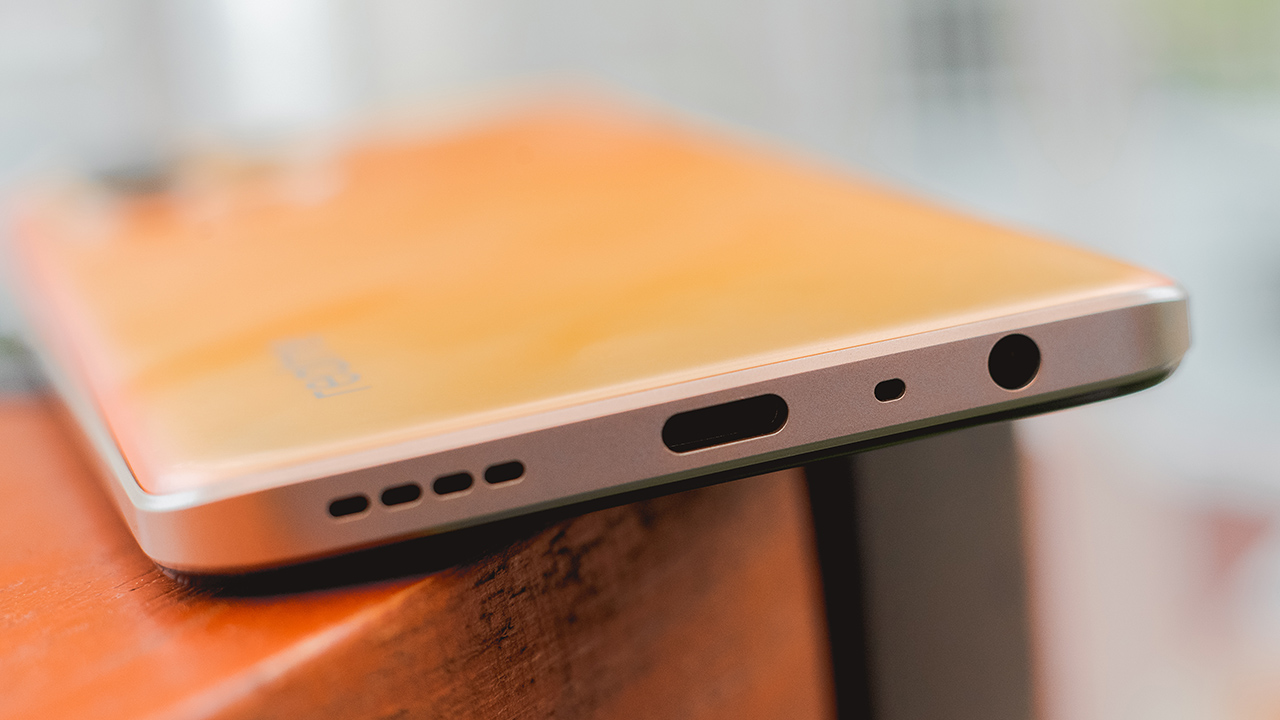 Recently, the European Union agreed to force tech companies into adopting USB-C universally. The move will naturally affect Apple, who still uses the proprietary Lightning cable, the most. However, it looks like Apple’s troubles are just starting. Following the EU’s decision, the American government is considering the same thing for Apple’s home turf.

This week, Democrats in the Senate have issued a letter (via The Verge) to the Commerce Department, calling for a common charging standard for mobile devices in the country. The letter, which includes backing from former presidential candidates Elizabeth Warren and Bernie Sanders, asks the government to look into the consumer and environmental issue.

Much like the European Union, the United States (or part of it) is turning its attention to the growing amount of e-waste caused by excess and proprietary chargers. With a common standard, consumers can use the same cable and charger across different devices. Of course, most users already do that; however, Apple’s proprietary Lightning cable is a deep thorn poking out from the side of those who want a completely universal standard.

Additionally, being accurate to the letter, the proposal never explicitly named USB-C. It would be quite the curl of the monkey’s paw if it ends up turning Lightning into the universal standard. However, the USB-C is a lot likelier since they did mention the EU decision.

Regardless, a lot of pressure is on Apple now. After losing the EU, it stands to lose its home country as well.

SEE ALSO: Base iPad is reportedly getting USB-C