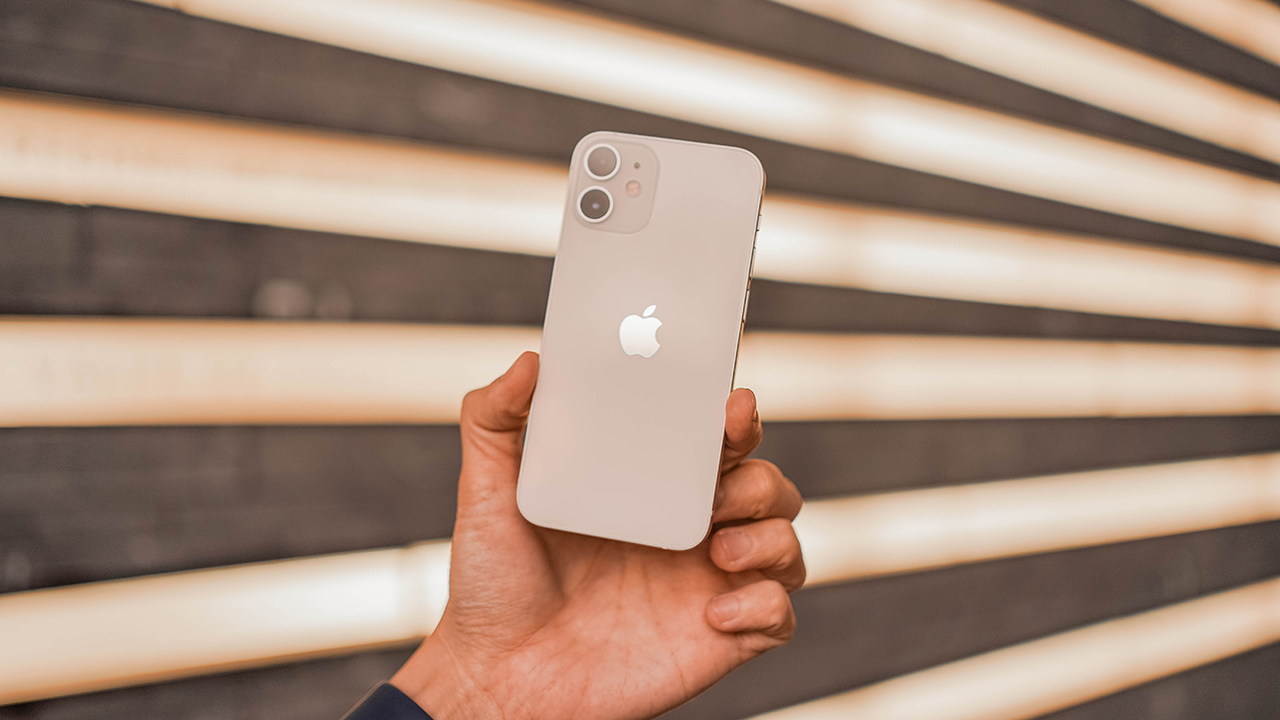 The police have arrested more than 100 workers who went on a rampage over claims of unpaid wages at a Wistron-run iPhone factory near Bangalore. The Taiwanese company is one of Apple’s global contractors, and the company assembles multiple iPhone models in India.

In a statement to the AFP news agency, the company did not refer directly to the workers’ complaints. Still, it said that “the incident was caused by people of unknown identities from outside who intruded into and damaged its facility with unclear intentions.”

Apple is looking into whether Taiwanese supplier, Wistron Corp, violated its guidelines after workers ransacked a plant in India over unpaid wages https://t.co/DkVvmBb7j9 pic.twitter.com/JIQCoP5HXe

The company has also filed a police case against 7,000 people, including 5,000 of its contract workers and 2,000 that did not work there. Work has been suspended at the plant, and police have beefed up security in the area.

After the incident, sources said that Wistron is deliberating whether it should continue with India’s expansion plans. The company intended to hire up to 25,000 employees by the end of 2021 to improve and expand Indian operations. Currently, it has 12,000 direct and indirect staff at the factory.

However, Apple is leaving no stone unturned and has quickly stepped in. It has sent teams on the ground and was launching a detailed investigation at Wistron’s facility.

The state’s deputy chief minister, CN Ashwathnarayan, condemned the “wanton” violence and said his government would ensure the situation was “resolved expeditiously.”

Wistron is looking to invest nearly INR 3,000 crore more to expand the facility. Though, it isn’t the only one making Apple products in India. Foxconn has a unit at Sriperumbudur in Chennai’s outskirts and has pledged to invest up to INR 7,000 crore over the next three years. Similarly, Pegatron is also committed to a long-term investment in India. 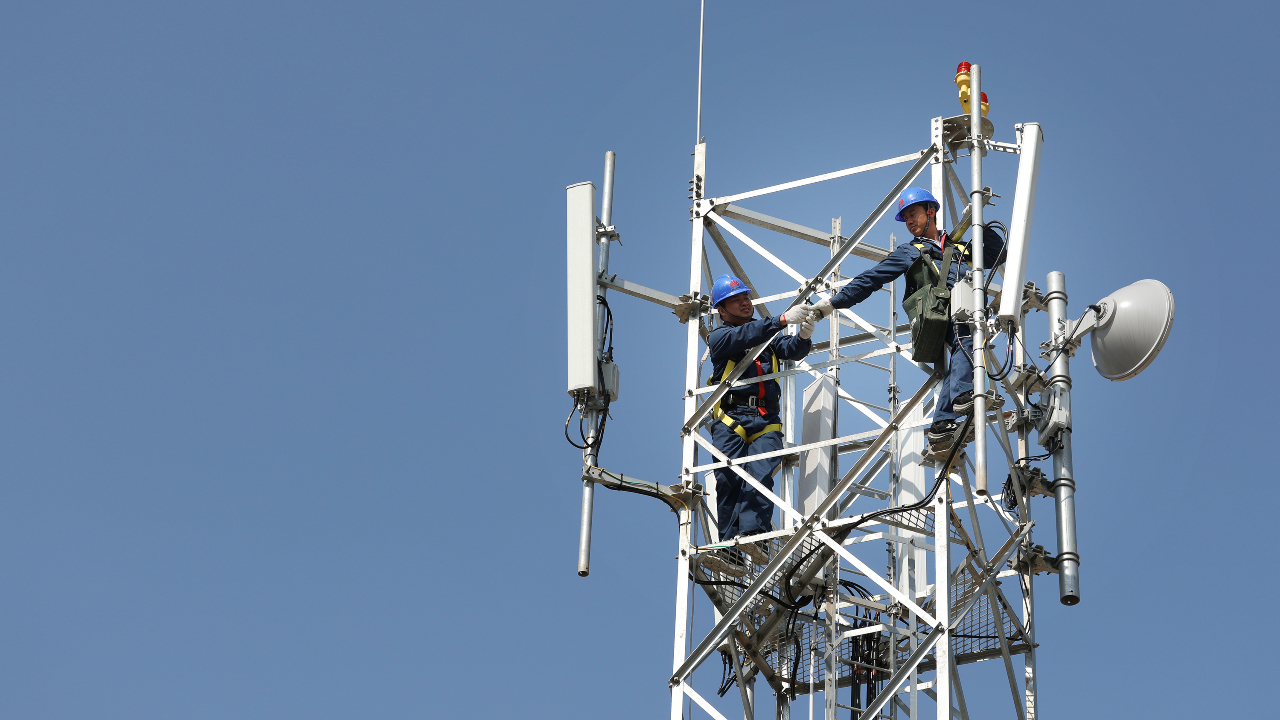 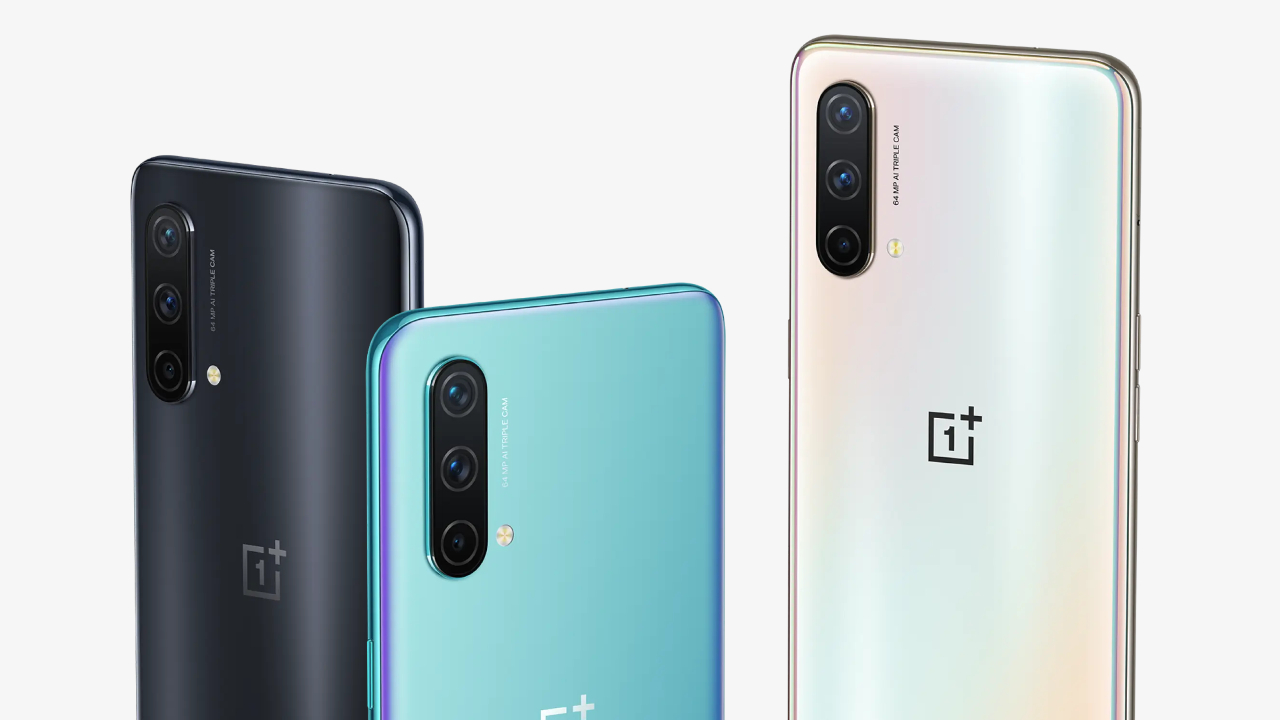