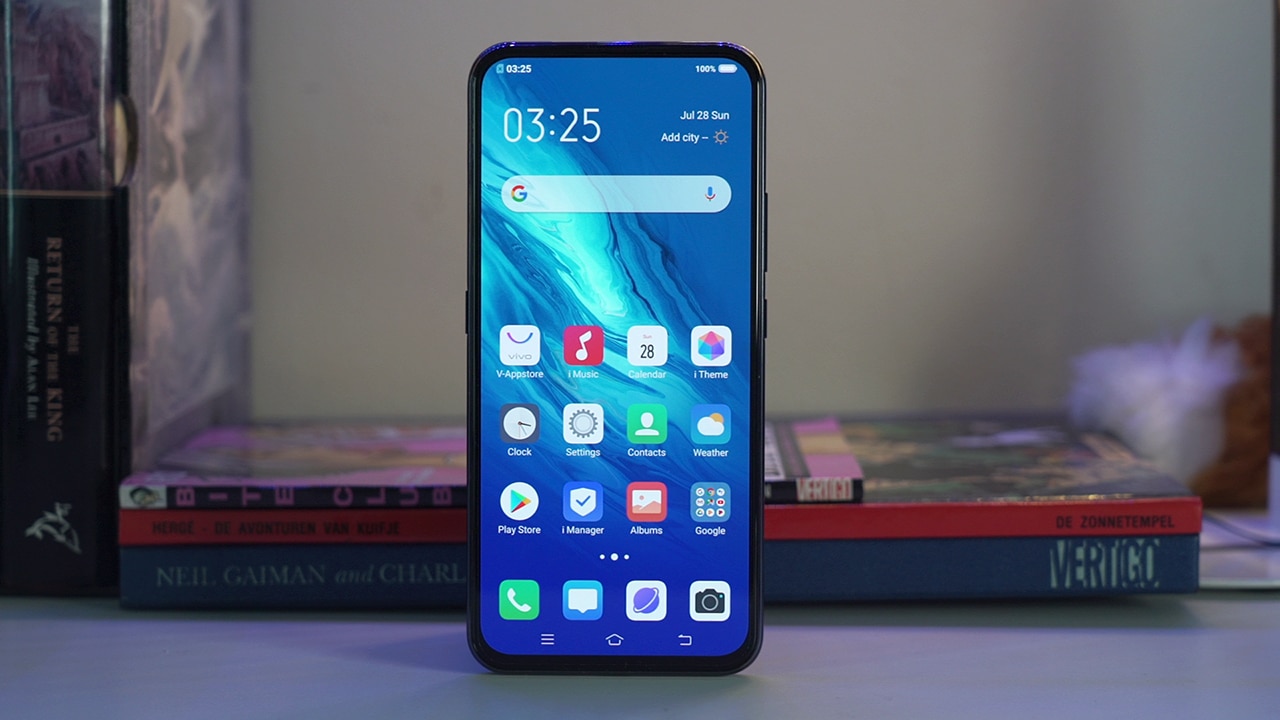 The Vivo V17 Pro officially launches in the Philippines. Headlining the new smartphone is the sheer number of cameras. The Vivo V17 pro has six. Two in front and four at the back. 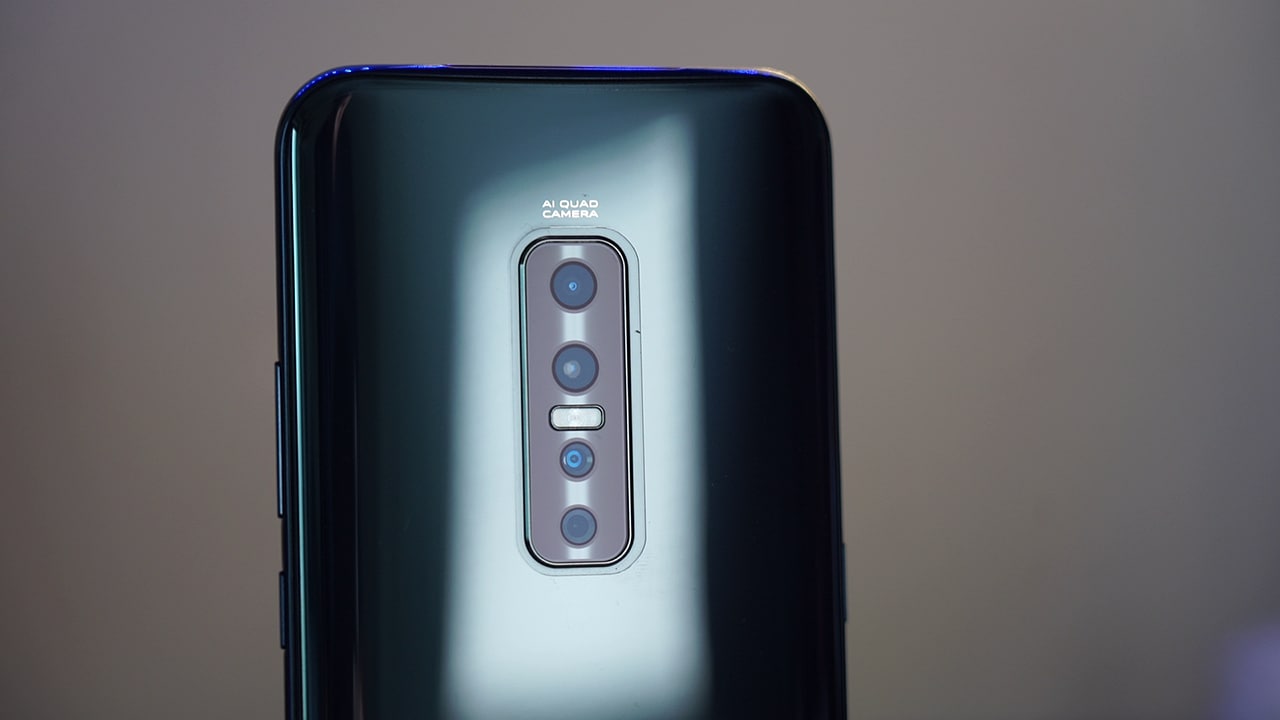 The front has a dual-camera pop-up selfie module that houses a 32MP camera and an 8MP wide-angle lens. The front camera also supports Super Night Selfie mode for low-light photography. For authentication, an in-display fingerprint scanner has been added along with face unlock. 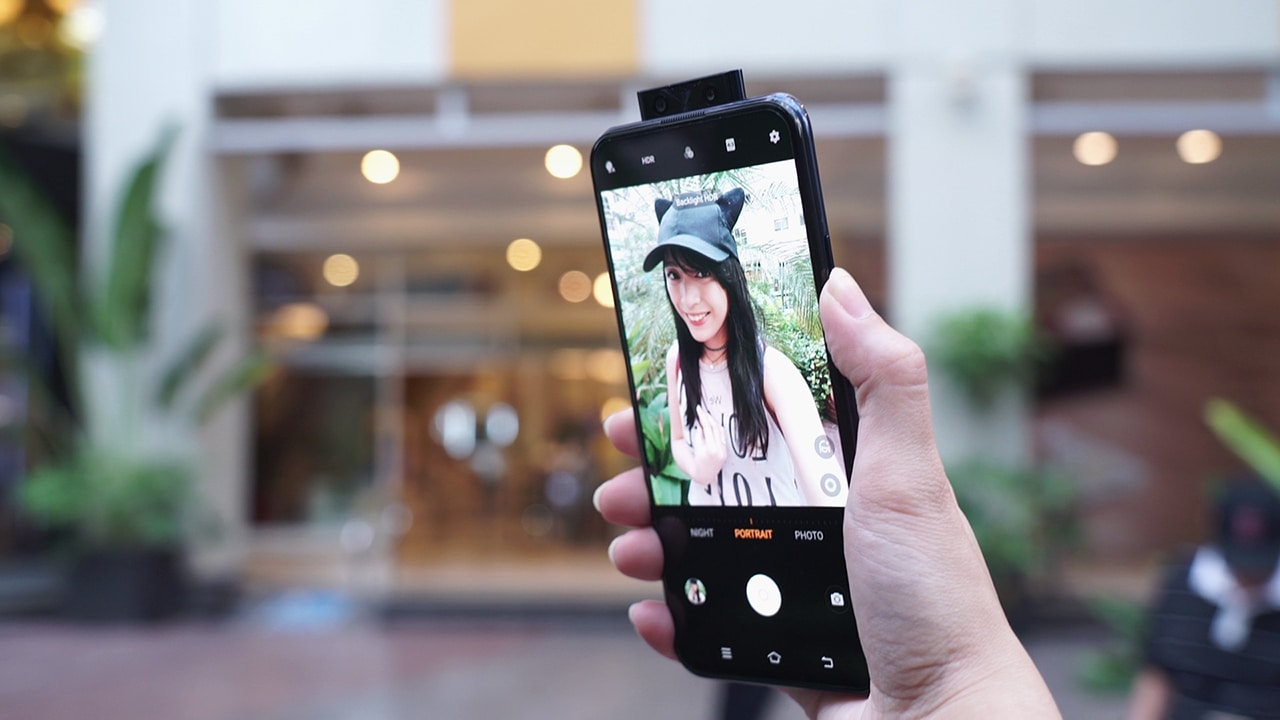 It has a 6.44-inch Full HD+ AMOLED display with a 91.65 percent screen-to-body ratio. The display is surrounded by a 2.5D curved glass and Schott Xensation UP protection.

The phone was first announced in September 2019 and comes in Midnight Ocean and Glacier Ice color options. In the Philippines, the Vivo V17 Pro will come in two colors: Knight Black and Crystal White.

Alongside the midrange Mi 11X 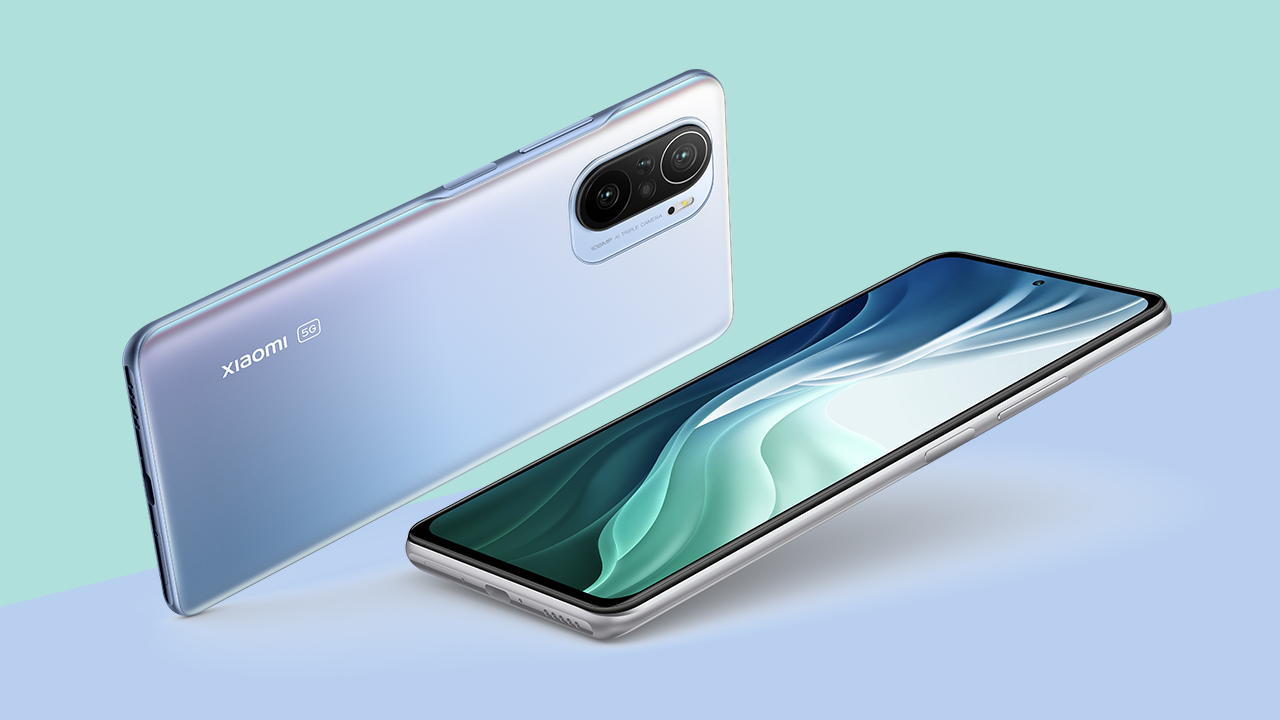 After weeks of teasing, Xiaomi has finally unveiled the Mi 11X series, and it’ll be succeeding the Mi 10T series. Consisting of the Mi 11X Pro and the Mi 11X, the series will be going up against the vivo X60 series, realme GT, OnePlus 9 series, and OPPO Find X3 series.

The Mi 11X Pro sits between the ultra-premium range and midrange, offering best-in-class specifications that aren’t too heavy on the pocket. Unlike its predecessor, it’s much lighter now, coming in at 196g. The primary camera also has a halo ring that makes the lens easy to spot. It’s IP53 rated for dust and water protection.

On the front is a 6.7-inch AMOLED display with a 120Hz refresh rate, Full HD resolution, Gorilla Glass 5 protection, and HDR10+ support. Under the hood is a Snapdragon 888 processor that’s backed by Adreno 660 GPU. There’s 8GB of RAM, and storage isn’t expandable.

The rear gets a triple-camera setup that includes a 108-megapixel primary sensor, an 8-megapixel wide-angle lens, and a 5-megapixel macro lens. Xiaomi says the new primary sensor leverages 9-in-1 2.1μm Super Pixel technology that produces better low-light images and retains details. On the front is a 20-megapixel front camera that’s located in a punch-hole cut-out.

Backing these internals is a slightly small 4520mAh battery that supports 33W fast charging. According to the brand, it can charge the phone fully in just 52 minutes. There’s no headphone jack in line with previous Mi-branded premium phones, and the fingerprint scanner is located on the side.

The Mi 11X, on the other hand, inherits a lot of features from the elder sibling. It has the same AMOLED display, design, battery, and even color options. But it’s powered by a Snapdragon 870 processor, and there’s an option with 6GB RAM. On the rear, it gets a 48-megapixel primary camera instead, while the other two sensors remain the same as the Mi 11X Pro. 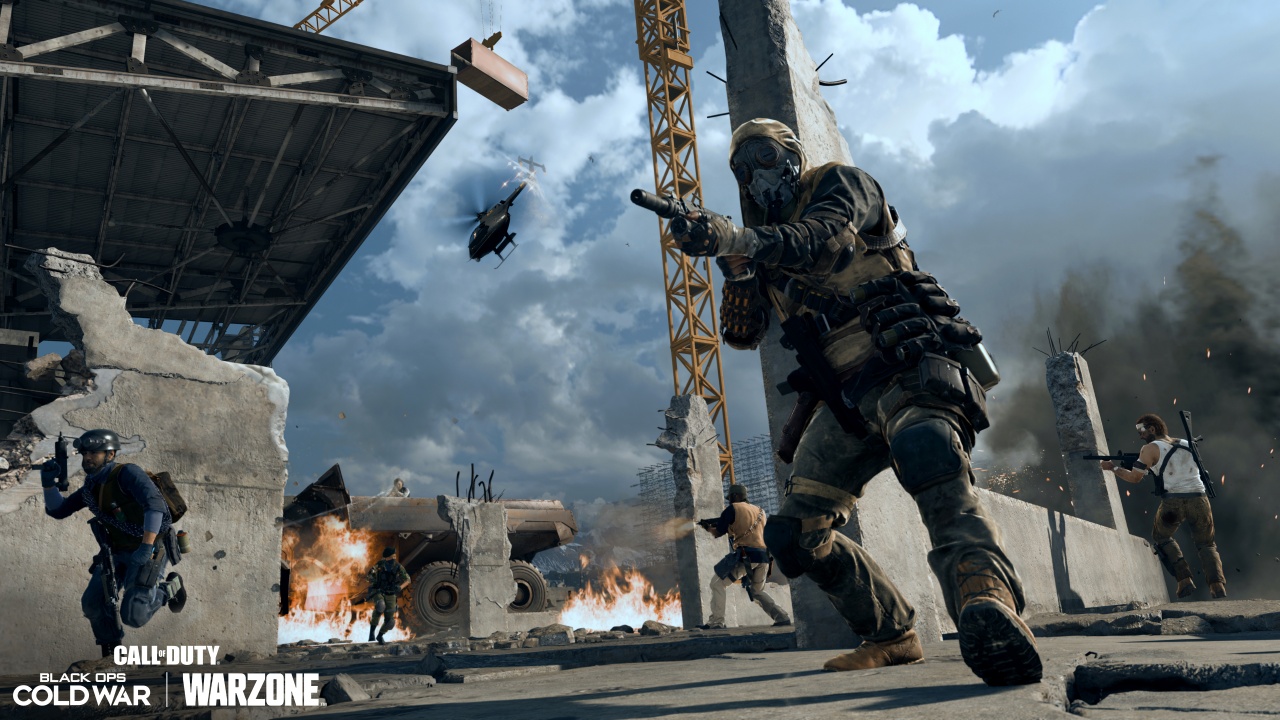 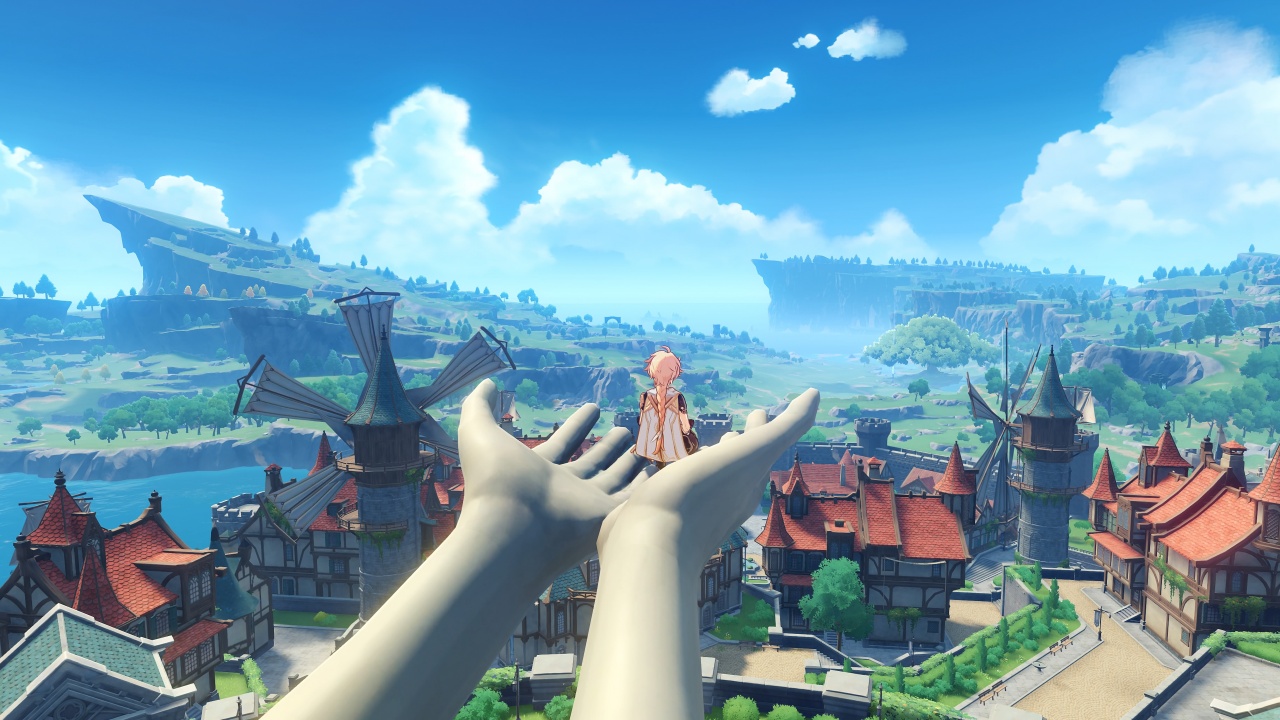 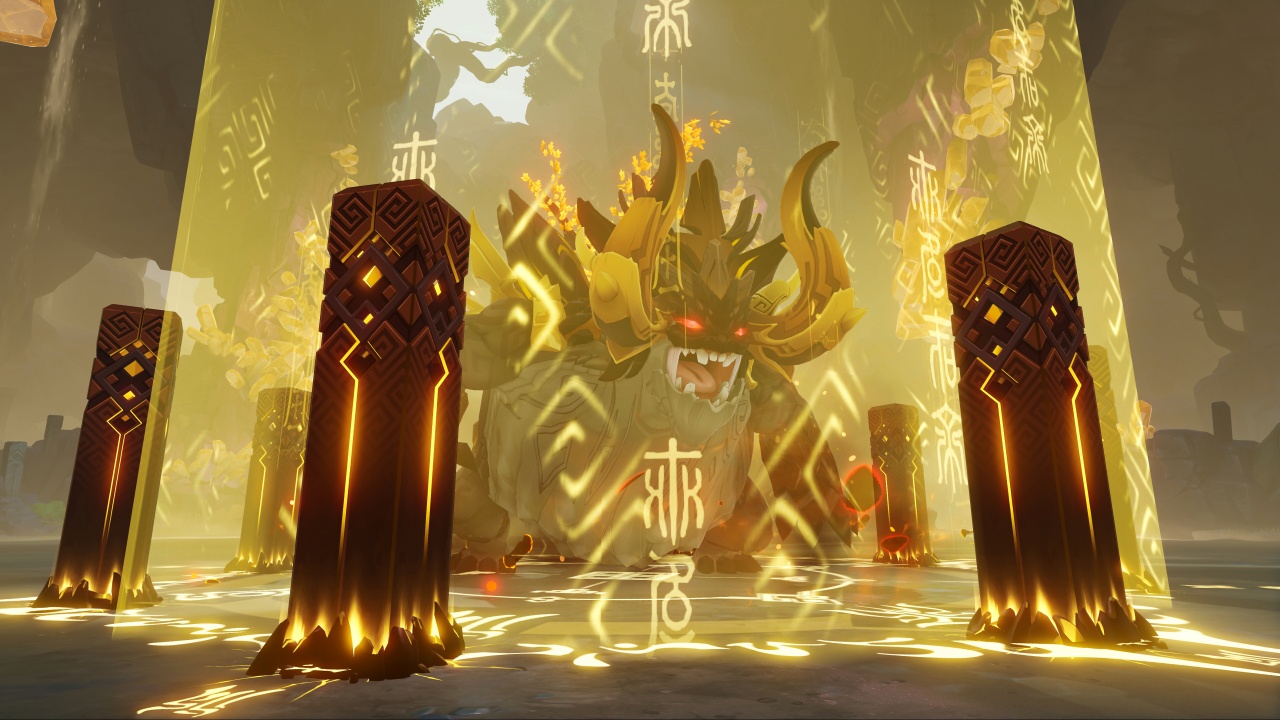