The sites of Sydney are vlog-worthy!

Sydney, in the words of a local that I met, is the hot chick at a party that dazzles you with good looks and just makes you want to get to know them better. The sites of Sydney are beautiful, and everywhere you turn, you’ll definitely find something vlog- or Instagram-ready. Here’s Sydney, through the lens of the Vivo X21.

SEE MORE: Can you unlock your phone like this? 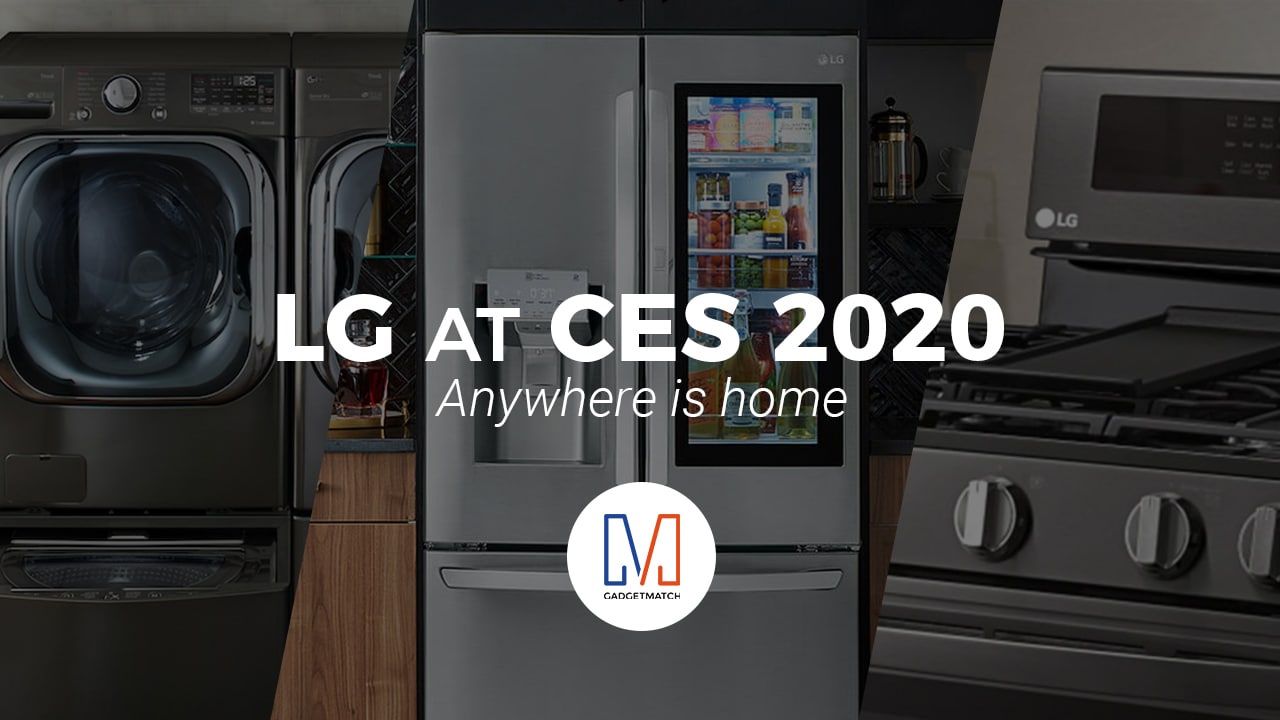 At CES 2020, they’re offering not just one, but many smart home appliances — such as washer, dryer, refrigerator, and more.

LG’s ThinQ, InstaView, and Signature series all make life easier at the comfort of your home. 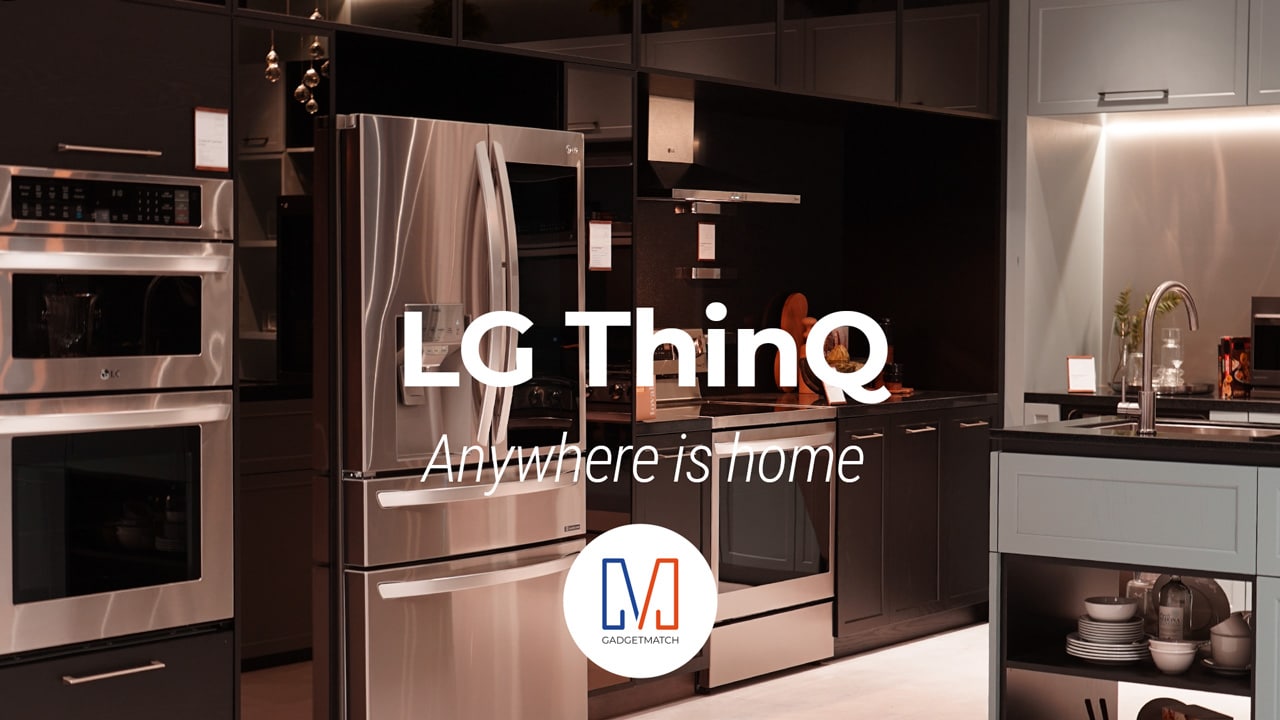 When you think of a smart home you immediately think of smart appliances — smart vacuum, smart refrigerator, smart air conditioning and a smart dashboard that ties it all together.

LG believes that home can be anywhere and at CES 2020, they’re thinking about the concept of a seamless life with ThinQ.

Does it make sense to go 8K now? 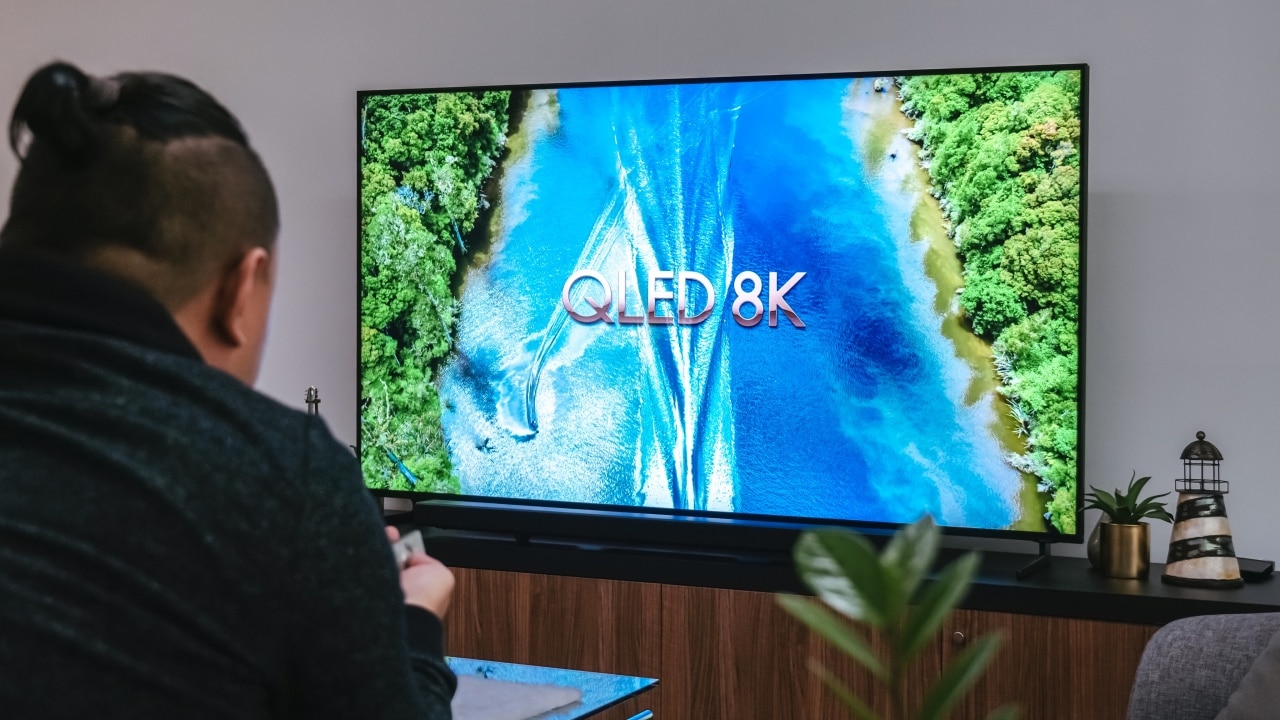 When you buy a TV, you’re buying something that you hope will stay with you for 5 to 10 years. Perhaps even more.

With technology moving faster than ever, another thing we need to consider in terms of longevity is if the TV won’t feel dated after just a couple of years.

This is everything that Samsung hopes to offer with their QLED 8K TV. Yes, 8K. And yes, QLED.

You’re probably wondering why QLED and not OLED. Even if you’re not, I’m gonna tell you anyway. Other than that little line on the Q, these two have quite a bit of a difference.

OLED is an “emissive” technology. Meaning it emits its own light.

QLED is closer to LCD TVs since both are “transmissive” technology. This means it relies on LED backlighting.

But instead of lighting the entire LCD panel, it hits quantum dots which is what the Q stands for. Quantum essentially means really, really small. When the light hits these tiny dots, they gain emissive tech qualities.

We review plenty of smartphones that have OLED displays. If you’ve heard the words “deeper blacks and better contrast” before, that’s because those are common attributes of OLED displays.

But another thing that’s closely associated with OLEDs is burn-in.

Do a quick Google or YouTube search and you’ll find a handful of articles and videos of people complaining about it. A burn-in is like an after image that stays on screen even if you’re already looking at something else.

Of course, this is not to say that you automatically get burn-ins with OLEDs. However, it has happened often enough to be a cause for concern.

Also, based on the little research we did, OLED is more expensive.They’re nice on smartphones with significantly smaller screens. But for TVs, you’re talking about a massive display which will multiply your costs.

Quantum Dot-based tech has lower manufacturing costs, has a longer lifespan, and as seen on Samsung’s 2019 lineup, can be applied to screens as big as 98 inches and mass produced for all of us to enjoy.

I know what you’re thinking. We barely have 4K content and now you want us to start thinking about 8K. Well, yeah. Like we said earlier, technology moves very fast. It won’t be soon before long that we’re seeing more and more 4K and 8K content.

A Japan-based network is doing a full 8K coverage of the 2020 Olympics. So 8K is coming sooner than you realize.

How does non-8K content translate to 8K TV, You ask? This is perhaps where Samsung really outdid itself.

These QLED 8K TVs are equipped with what they call the 8K Quantum processor. This chip contains a database of millions of images and videos.

Every time you play a video, the chip compares that video to its database to optimize what you see.That includes sharpening the image, reducing noise and texture all based on the type of scene on its database.

It can take anything from 4K to standard definition and turn it into near-8K video. It’s so good you might not even believe what you’re seeing.

Going 8K today makes sense for a lot of reasons: You get to be at the forefront of new technology, you’ll see stunning picture quality on a massive screen, and it’ll be with you longer than you realize.

If you want to future-proof your TV viewing, then you can’t go wrong with the Samsung QLED 8K TV.

This sponsored feature is collaboration between GadgetMatch and Samsung TV Philippines.