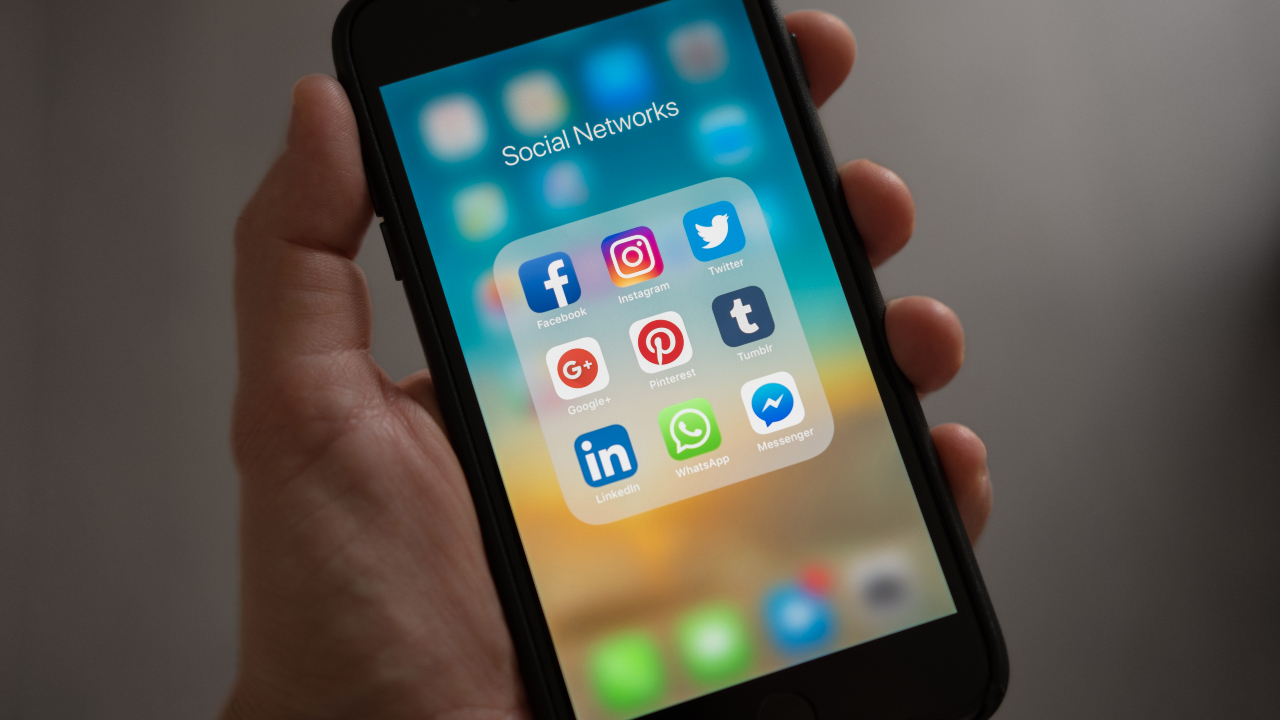 WhatsApp is working on a feature that has been in-demand for ages. The ability to use the same account (phone number) across multiple phones. So far, WhatsApp does not permit a single account on multiple devices. The only exception being the WhatsApp Web feature which can only be accessed on browsers.

With multiple device support, the chats will be synchronized across all logged-in devices. Similar to how it works on other instant messaging apps like Messenger and Telegram.

For now, a few questions remain unanswered because the company hasn’t officially released the feature. Will the first phone you logged in from become primary and the rest of the devices will rely on it to send messages, just like WhatsApp Web? Or can the feature make even the second phone run independently?

Moreover, this is exciting news for anyone who relies on more than one phone daily. Currently, you’ll have to enable two different numbers to use WhatsApp on both the phones. Considering the competition, the feature is pretty standard and we’re glad WhatsApp is finally taking cognizance of it.

Lastly, keep in mind the feature is still in beta. It could take months to reach the normal Joe and maybe never even come. That’s the point of releasing it via the beta channel. To test whether the feature or product is successful and doesn’t hinder regular usage.