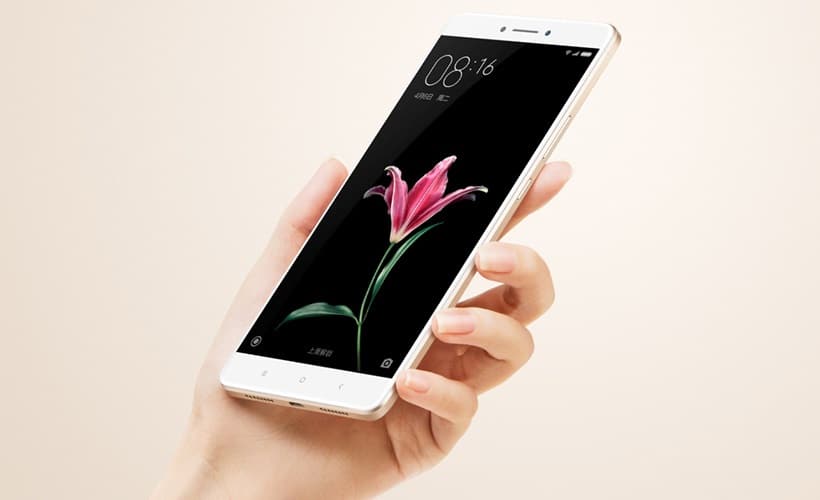 Xiaomi on Tuesday unveiled its largest smartphone yet at an event in its native China. Dubbed the Xiaomi Mi Max, the device features an almost tablet-sized display measuring 6.44 inches and a sleek, full-metal body that will come in gold, gray, and silver colors.

Another highlight is the fingerprint sensor located on the rear panel, which comes as a bit of a surprise considering the Mi 5, Xiaomi’s recently released flagship, has one on the front, incorporated into the home button. 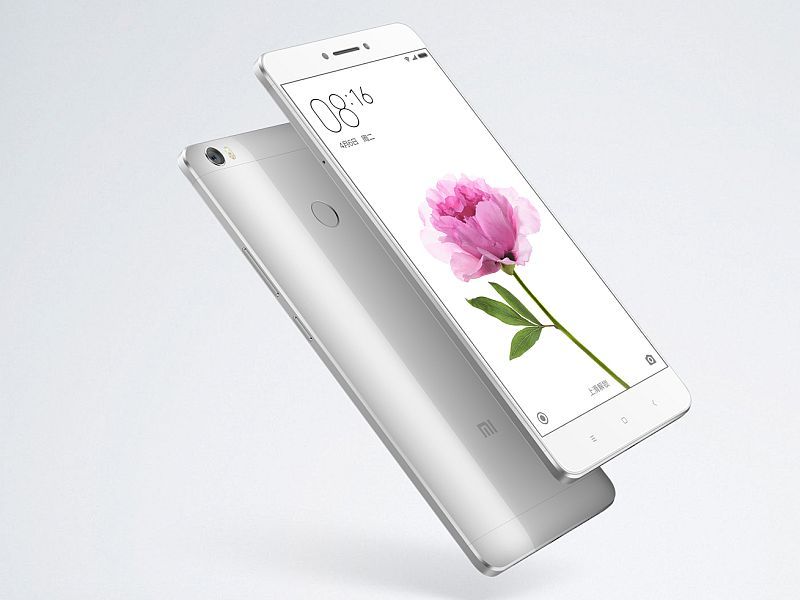 Whichever model you decide on, you’ll be satisfied to hear that the rear camera has a 16-megapixel sensor, while the front-facer shoots at up to 5 megapixels. Both cameras come with a larger-than-usual f/2.0 aperture that should allow them to perform better in situations where light is scarce.

But arguably the most important spec on the big-screened Mi Max is its equally massive 4,850mAh cell, which eliminates any potential battery life concerns.

The Mi Max is only available in China for the time being, but expect it to launch in India and other Southeast Asian markets where Xiaomi has a strong user base soon. Pricing for the Snapdragon 650 variant starts at 1,499 yuan ($230 or Rs 15,000).