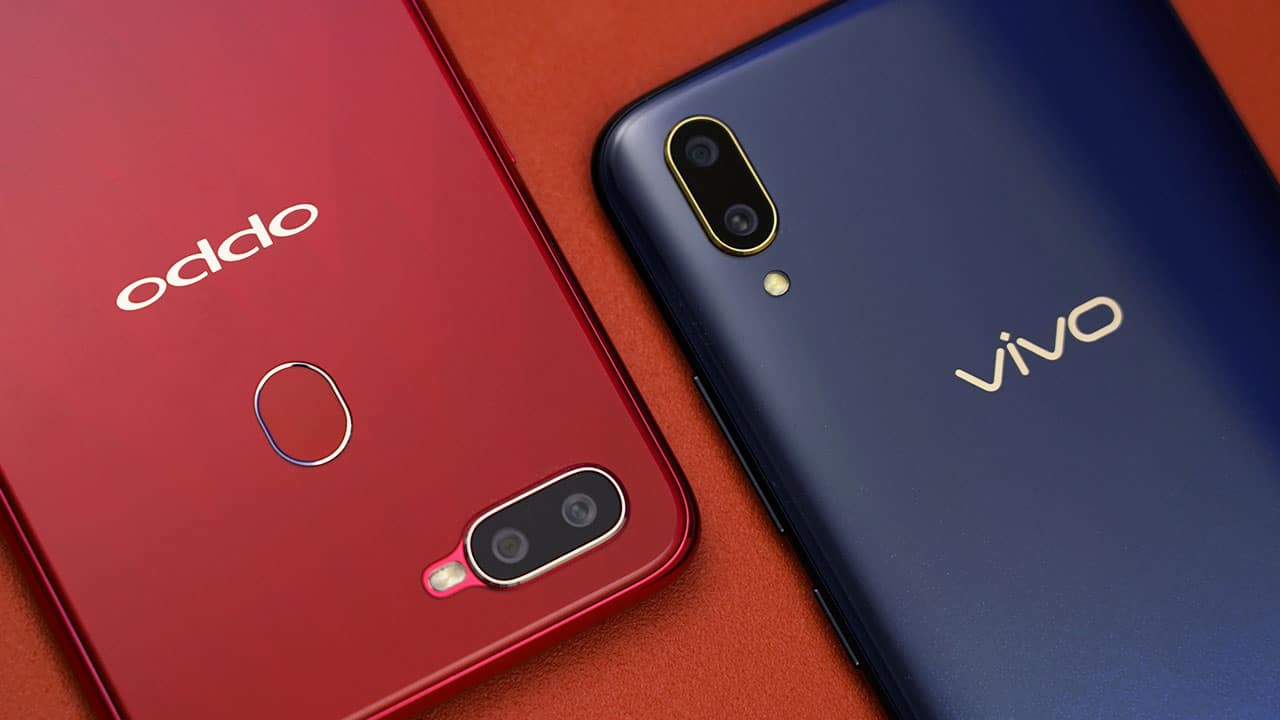 The Apple eco-system is famous for its feature integration across all devices. Transferring files between two iPhones is simple and quick thanks to wireless AirDrop functionality. Similarly, an iPhone and a Mac are virtually always connected via a single Apple ID.

Though, Apple’s products are restricted and cannot communicate with the phone of other brands directly. Android, on the other hand, is open-source and able to communicate with a wider range of devices. Though, brands have developed their own proprietary tech like Samsung Mirror or Huawei Share. Again, these are limited to the company’s own eco-system.

Xiaomi, Vivo, and OPPO want to make it easier for users and have announced a new cross-brand direct file transfer alliance. Devices of all three brands will be able to transfer files at 20 MB/s without the need of a third-party service like ShareIt.

Implementing an AirDrop-like system on Android is impossible because every brand relies on its in-house software. This includes various skins like MIUI, ColorOS, and Funtouch OS. The three brands are open to other companies joining the alliance.

This is a huge step in favor of the user because the three brands hold a combined market share of almost 50 percent in China. We wouldn’t be surprised to see other brands like Huawei joining soon.

A standardized protocol ensures everyone is on the same page. Another notable association would be Wireless Power Consortium that manages the Qi wireless charging standard. It lets everyone leverage the same technology, making the user experience streamlined. For a change, even Apple is a part of this group.

Google also has been trying to push a unified messaging protocol called Rich Communication Services (RCS). It can be an easy-to-use messaging service like Apple’s iMessage, compatible across all Android phones.