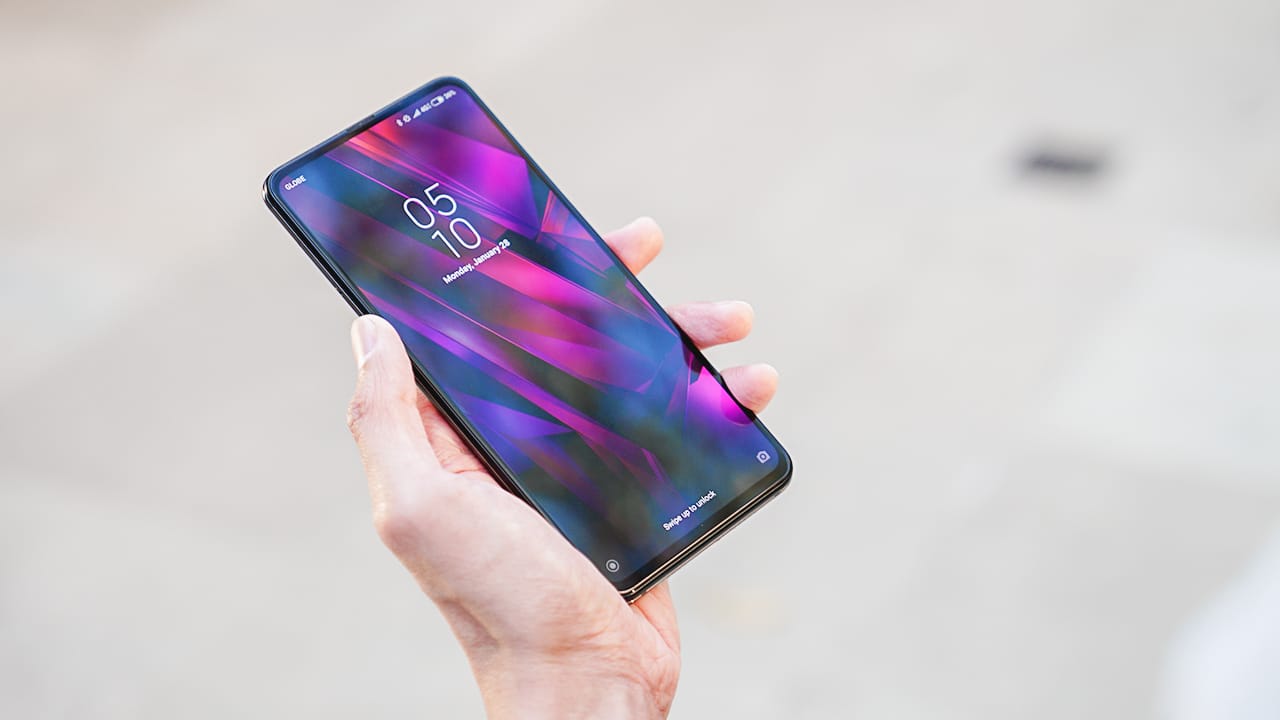 Imagine a phone without a pop-up sliding module, a punch-hole cut-out, or a notch. In the last couple of years, smartphone brands have tried everything to fit a front camera, while also improving their screen-to-body ratio. The ultimate answer has always been an under-screen camera, but we’re yet to see this enter commercial production.

Xiaomi was among the first companies to showcase this technology in a prototype. In simple words, the technology relied on fitting a camera under the translucent surface of a display. Other brands like OPPO and Vivo have also shown similar concept phones but they’ve always been far from real-life realization.

Now, LetsGoDigital has spotted Xiaomi getting a patent that demonstrates the utilization of under-display camera technology. Instead of a curved display, this one shows a flat-screen with two possible camera placement locations. 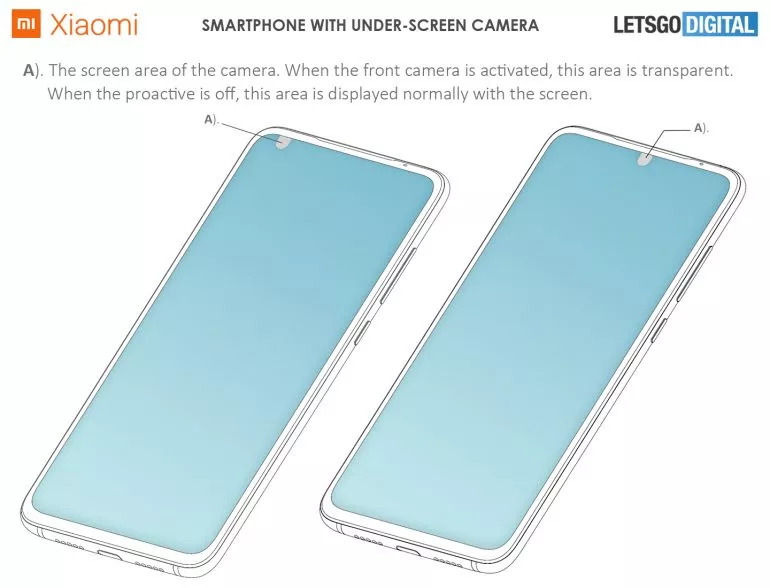 According to the patent sketch, the small area of the screen that covers the sensor will become transparent when the camera is switched on. When the camera is not being used, the display will continue working normally. This method of working shall completely eliminate the requirement of having a permanent cut-out for a front-camera.

The sketch shows a standard phone setup that includes the volume rockers on the side, a speaker grill, a USB port, and a call receiving speaker on the top.

However, keep in mind that these are early patents and do not necessarily translate to a leak. Companies apply for patents very frequently and a lot of these alleged features never make it to the assembly line because of a plethora of challenges.