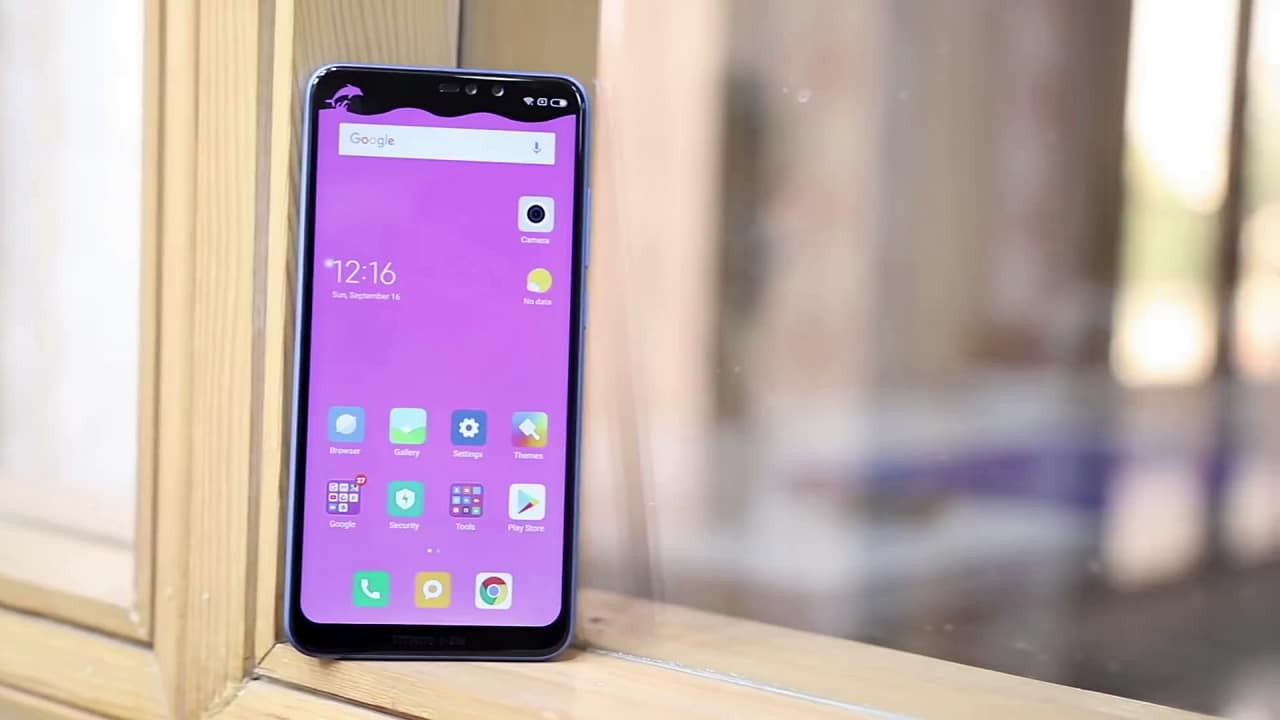 First, we have this image from Reddit which shows the phone fresh from its retail box. As always, a brand new phone still has a sticker protecting its screen inside the box and it shows the key specifications of the device. 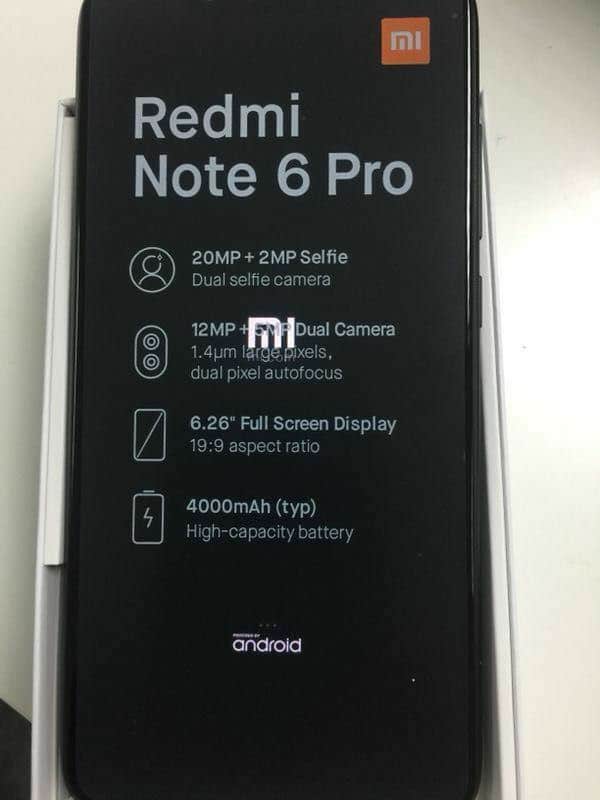 The sticker confirms that the Redmi Note 6 Pro has dual selfie cameras, dual rear cameras, a 6.26-inch notched display with a 19:9 aspect ratio, and a large 4000mAh battery.

With dual camera setups on both the front and back, the Redmi Note 6 Pro is the first Xiaomi phone to sport four cameras.

But, what about the rest of the phone’s specs and design? There’s a four-minute video uploaded on YouTube for that:

So, the Redmi Note 6 Pro is powered by a Snapdragon 636 processor, and not the Snapdragon 660 as earlier rumors suggested. Of course, it runs MIUI on top of Android 8.1 Oreo.

Also noticeable are the tricky but cute wallpapers that help hide the notch on the home screen.

Xiaomi hasn’t set a launch date for the Redmi Note 6 Pro, but it shouldn’t be long until they send out invites.