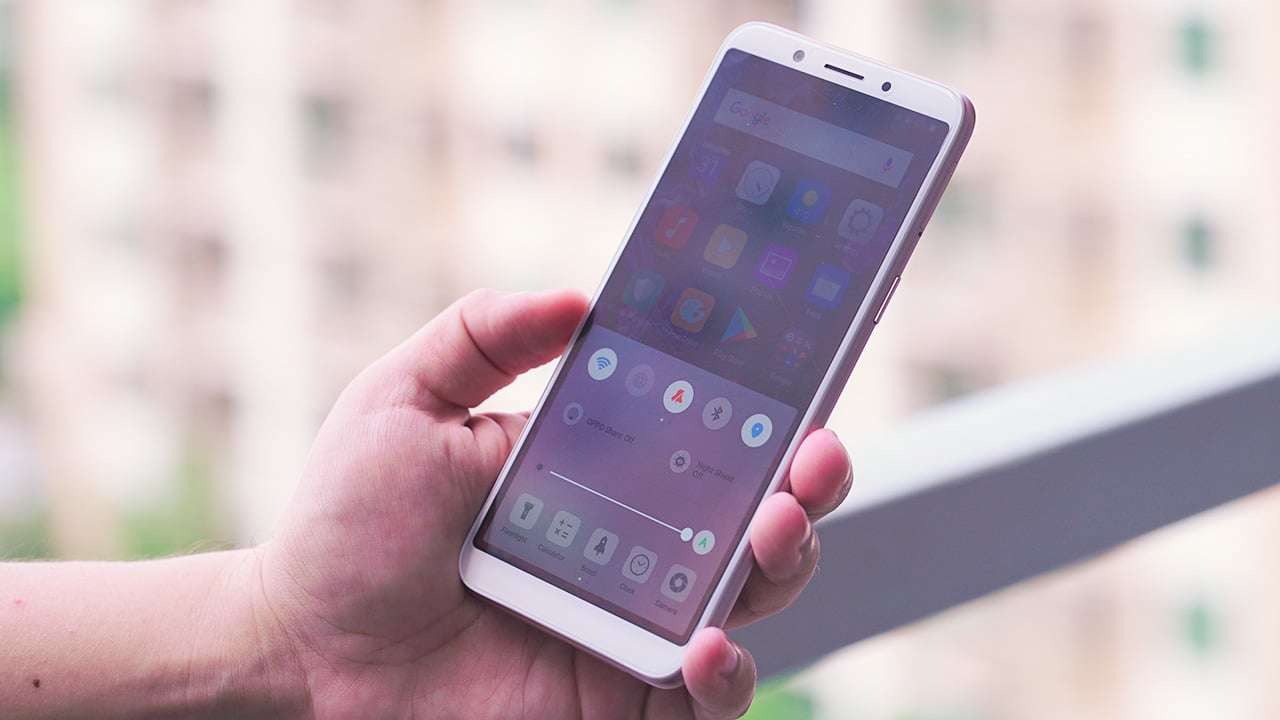 In a typical OPPO manner, the Chinese phone company announced a refresh of an existing model and is calling it a 2018 variant. Just five months after its initial launch, the OPPO A83 now has a new version.

The rest of the specifications remain the same with a 5.7-inch HD+ 18:9 display, MediaTek Helio P23 processor, 13-megapixel rear shooter, and an 8-megapixel selfie camera.

It still lacks a fingerprint reader (but there’s face unlock) and battery capacity is unchanged at 3180mAh.

The upgraded OPPO phone is priced at PKR 29,899 in Pakistan or roughly US$ 260 when converted.