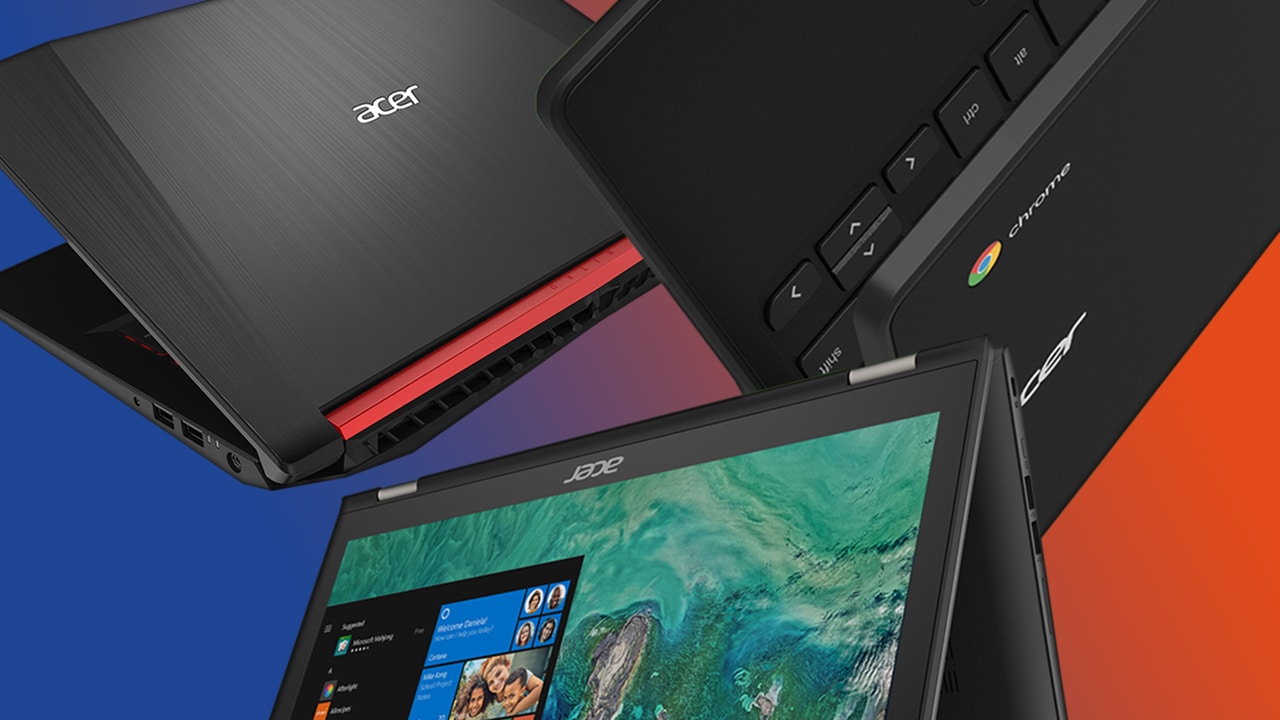 If big brands aren’t releasing something new at CES 2018, they’re updating it. And, Acer is doing just that. 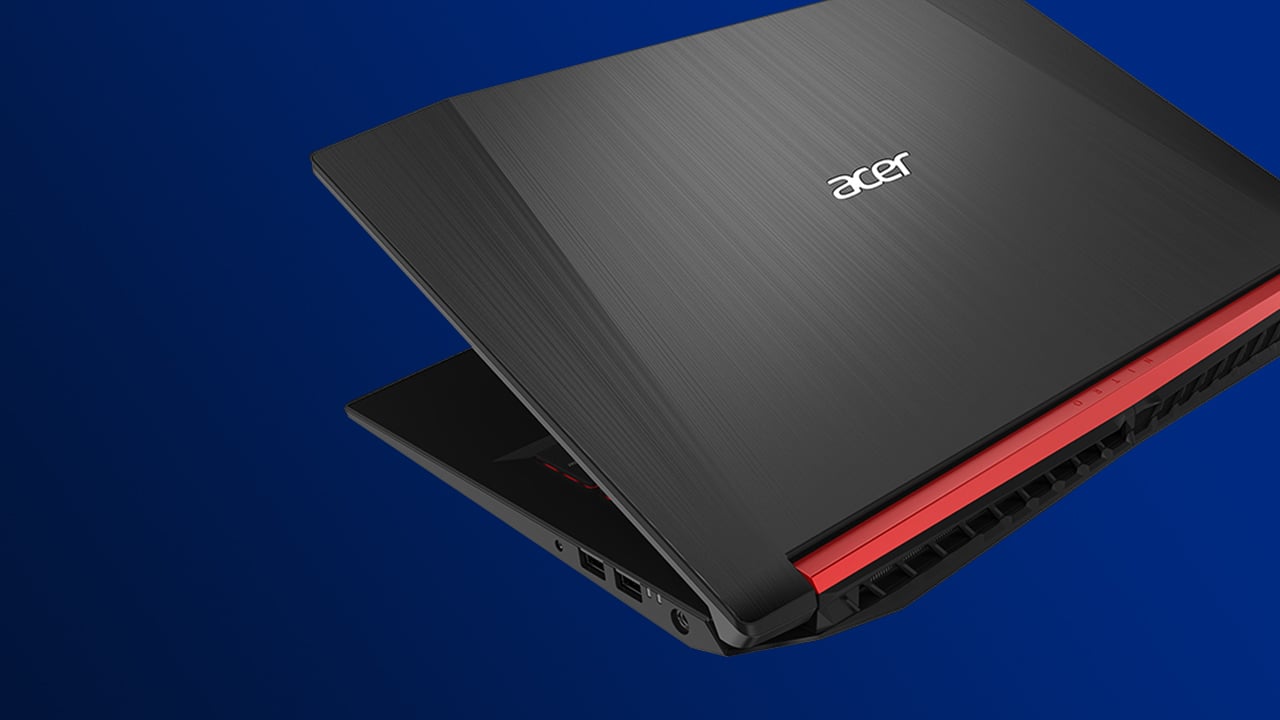 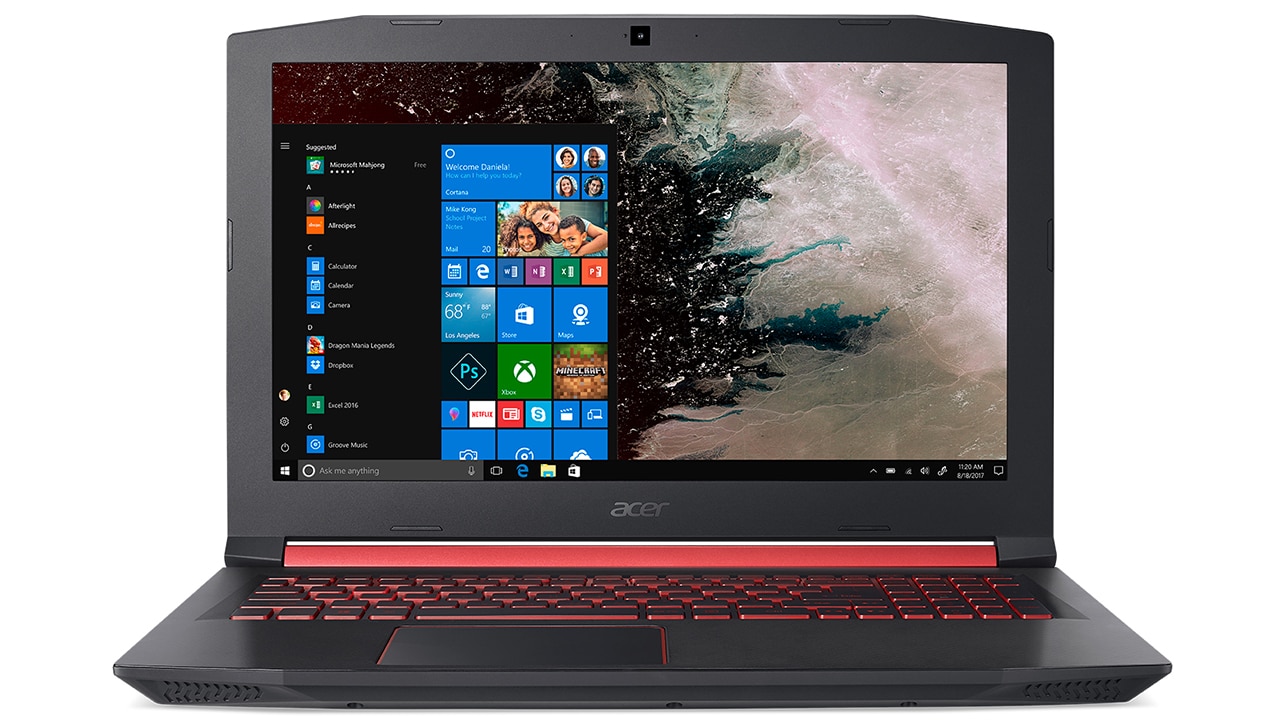 Acer has upgraded the Nitro 5 to an AMD Radeon RX560 graphics chip and AMD’s latest Ryzen mobile processor. Although the updated Nitro 5 retains its 15.6-inch 1080p panel and 32GB of RAM, it almost doubles from a 256GB SSD to 512GB SSD storage. The Nitro 5 is launching soon and the starting price is US$ 799. 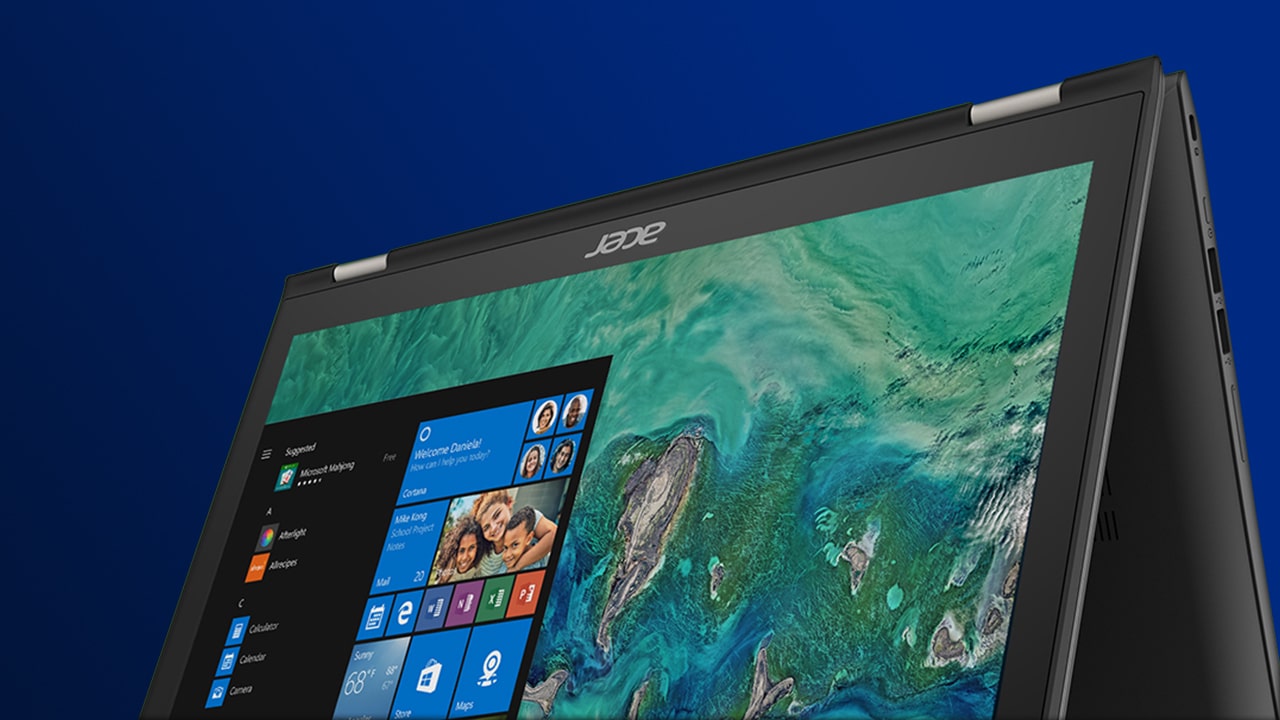 The Spin 3 is Acer’s cheaper and more affordable convertible laptop in their Spin series. It’s getting an updated eighth-generation Intel Core processor and 14-inch 1080p display from its previous 15.6-inch panel. Acer hasn’t released a full spec sheet yet but prices start at US$ 599. 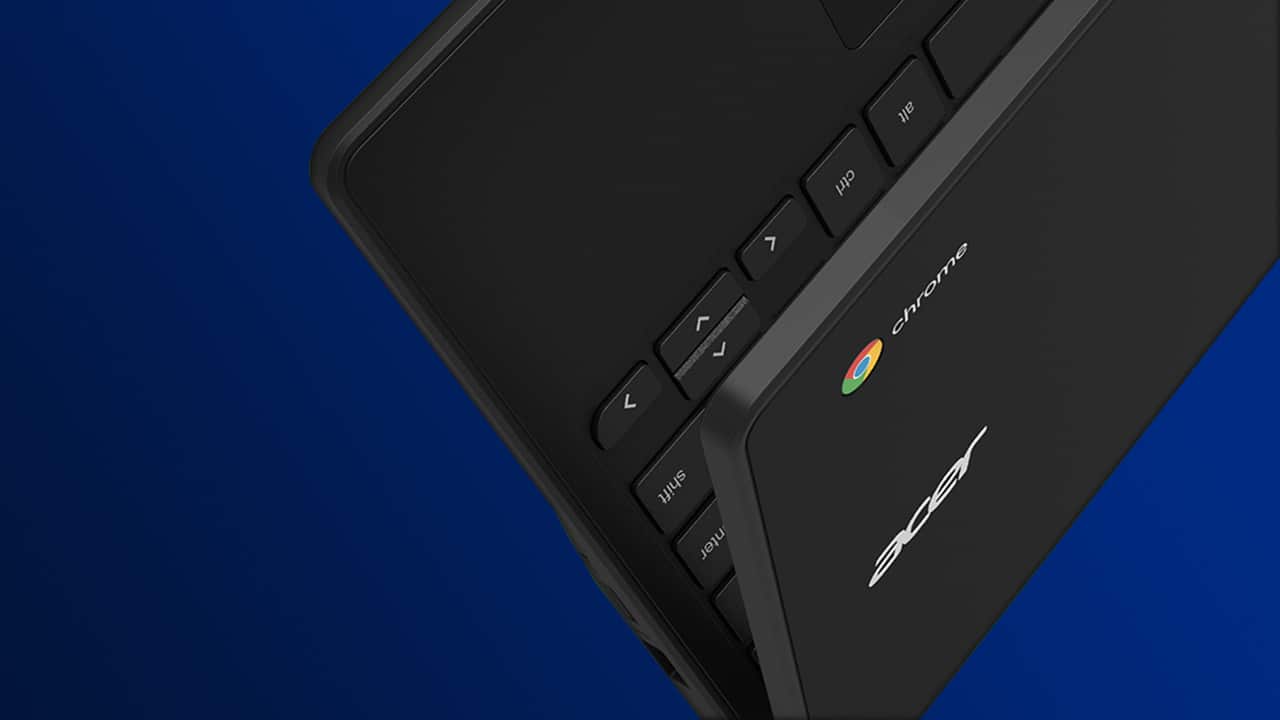 Rounding up Acer’s CES 2018 lineup is their new Chromebook 11 CB311. Acer’s Chromebook series has no fluff and bluff, targeting students with portability through lightweight and thin laptops. The new Chromebook 11 is powered by Intel’s Celeron processor and has a webcam, dual stereo speakers, and an integrated microphone. 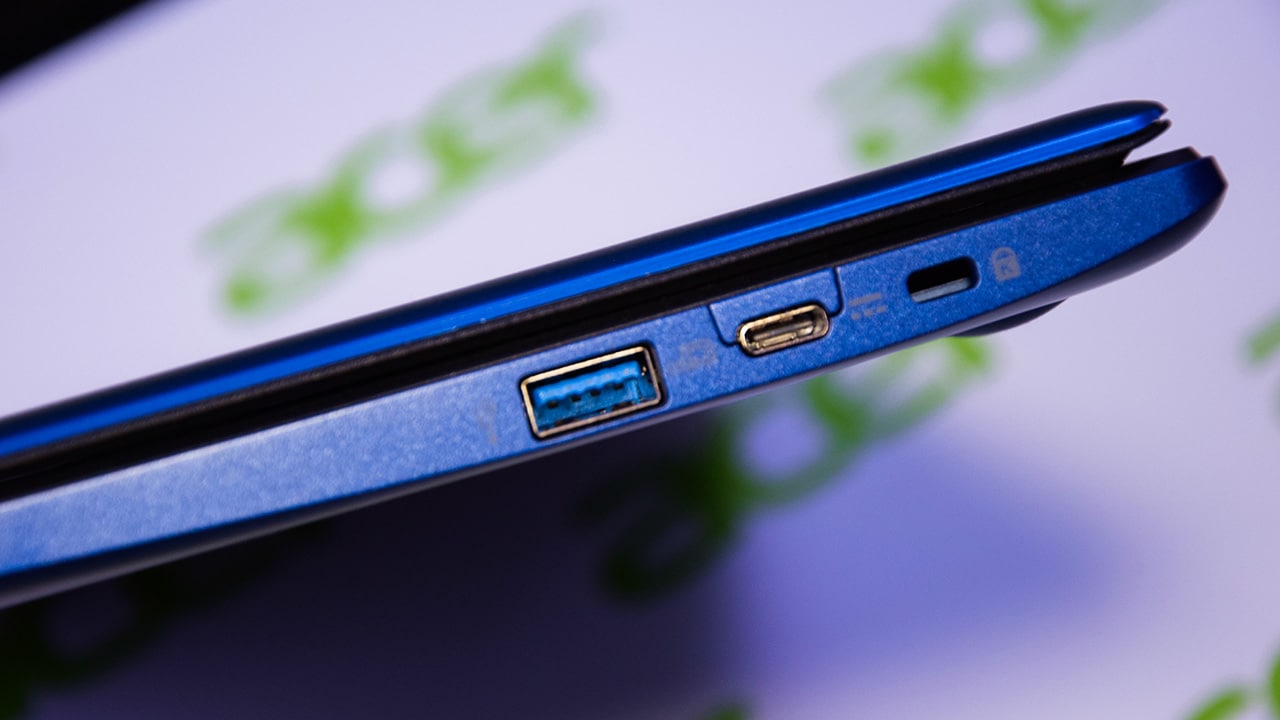 You get to choose between a touchscreen and a non-touchscreen display, 2GB or 4GB of memory, and 16GB or 32GB of storage. Acer boasts two additional USB-C ports alongside two other USB 3.0 ports, as well as the fact that the new Chromebook 11 lasts about 10 hours on a single charge. The Chromebook 11 will be released soon and prices start at US$ 249.