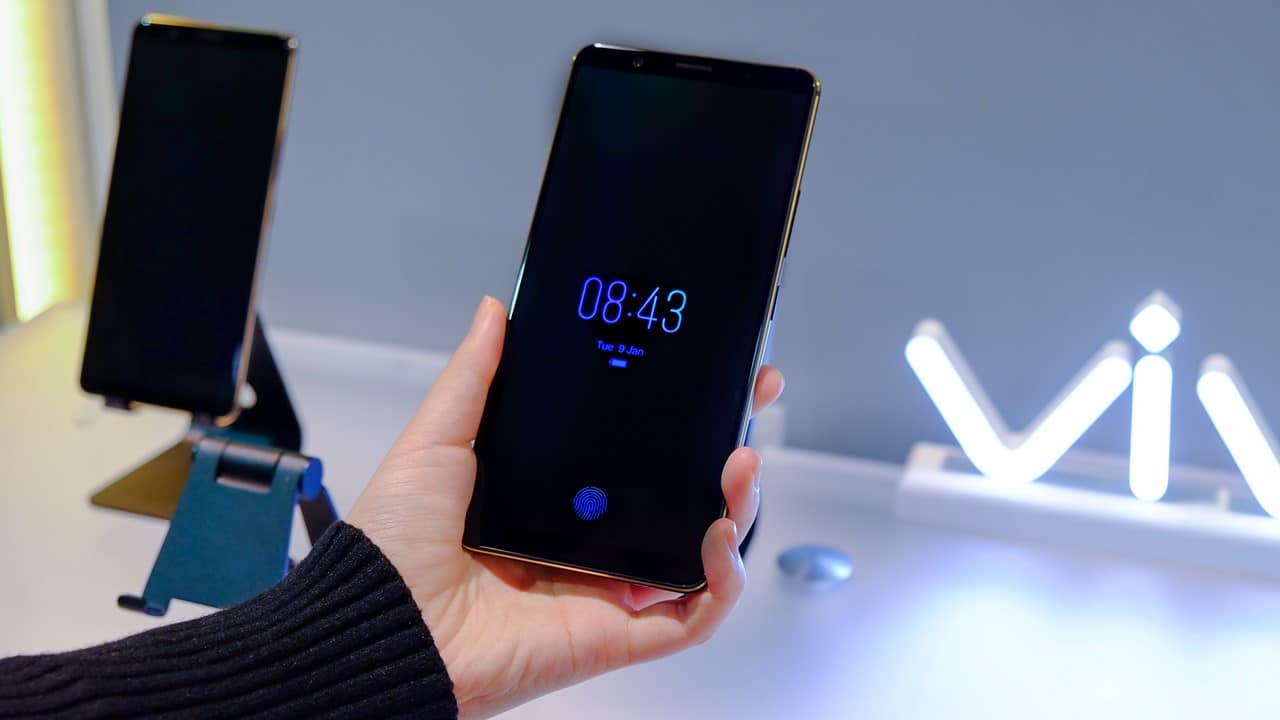 Remember when Vivo showed a concept phone with a fingerprint reader under the display back at Mobile World Congress (MWC) Shanghai last year? That was made in partnership with Qualcomm and sadly, their collaboration didn’t bear fruit on an actual device.

For the second time around, Vivo is ready to bring this tech forward. This time though, they are with Synaptics which primarily manufactures touchpads for laptops.

An actual device was showcased by Vivo at CES 2018 in Las Vegas which gives them the title as the first company in the world to implement the technology in a smartphone. 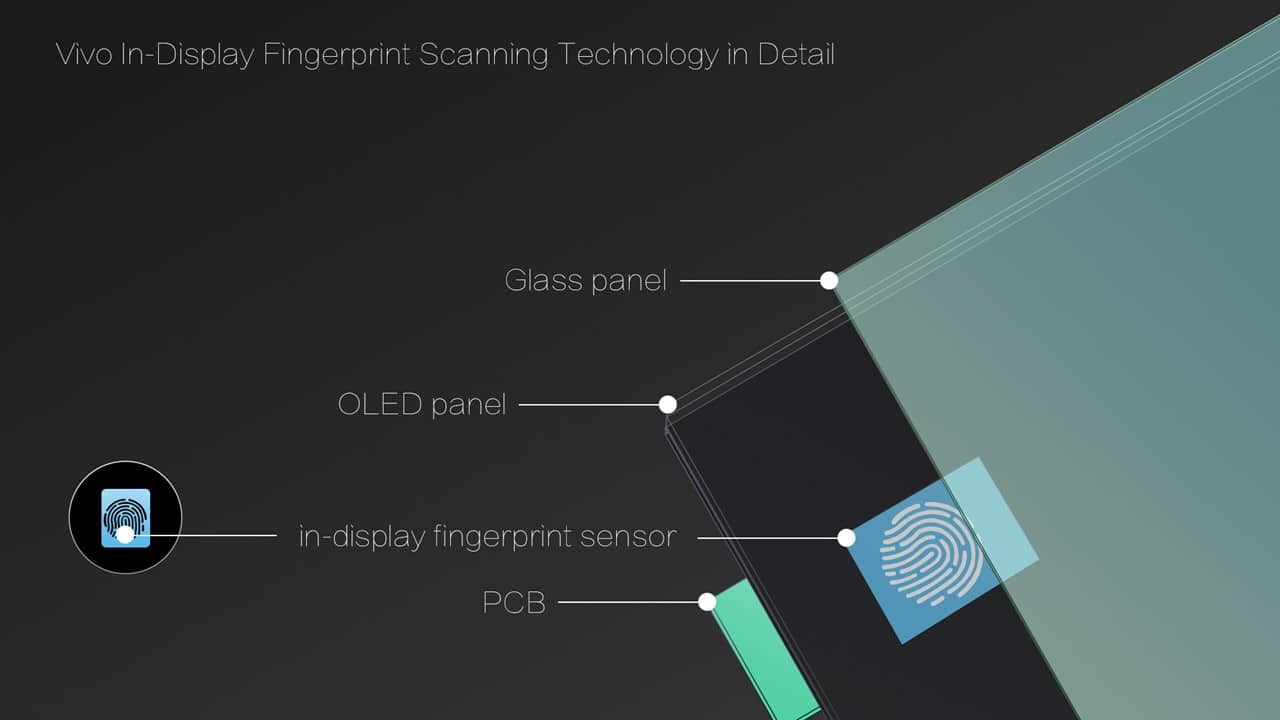 How does the In-Display Fingerprint Scanning Technology work? To make things simple, the in-display fingerprint sensor sits in between the mainboard and the OLED panel where it will illumine the finger, process the captured print, and register your fingerprint on the phone.

The rest of the specification details and the actual phone model were not disclosed by Vivo , but it’s safe to say that it’s a bezel-less device, which is the current trend among manufacturers.

As for the technology behind it, it’s the Synaptics Clear ID FS9500 sensor. The sensor is placed at the bottom of the display where old fingerprint scanners used to be. It can be used to unlock your phone, access protected files, or do mobile payments which require authentication. You can’t really tell it’s there when the OLED panel is on — it seamlessly blends in.

Again, Vivo is such a tease about the tech. We’re now just waiting for the actual name of the device, some additional deets about its specs, and of course, the pricing and availability. They said it’ll come early 2018.