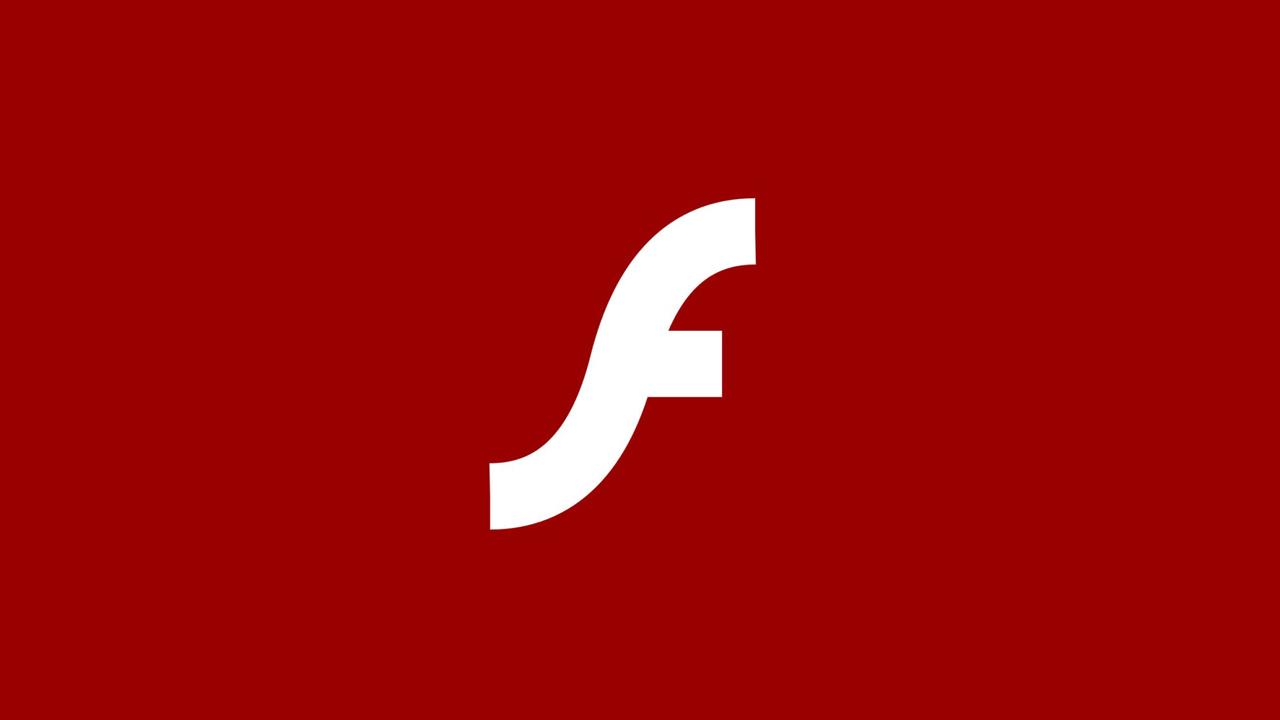 Do you still use Adobe Flash?  Then, you might have to stop using that sooner. Starting January 12, Adobe will all Flash content from running, bringing an end to the once-popular software platform.

Adobe’s process of discontinuing Flash actually began a few years ago, with end-of-life (EOL) notice dating back to 2017. Popular browsers began to drop support for it, with Firefox the first to do so last December 2020.

Adobe officially dropped support for the Flash player by December 31, 2020. Users were still able to run Flash content after that aforementioned date, however. That changes this January when Adobe blocks all content from running.

For most users, the effect will be minimal since Flash players are already disabled on most browsers. Also, most companies have already migrated to alternatives. Web developers, for example, are already using standard HTML5 to provide interactivity for their websites.

Popular in an instant, gone in a flash

This 2021 is the final death blow for the once-popular Adobe Flash. In the early part of 2000, Flash gained widespread adoption thanks to the rich interactivity it provides to the user. Most games found on the web during those times were built with it. Miniclip, for example, used to have a large library of games built with Flash.

The turning point for Flash came during the early 2010s with the adoption of HTML5. This HTML version introduced interactive elements which made Flash redundant in most use cases. Some also believe that Steve Jobs actually played a role in its downfall by not letting earlier versions of iOS support it by default. It also doesn’t help that Adobe had to issue numerous security updates over the course of its development.

So, if you’re still sticking to those old .swf or .flv files, now is the time to move on. Sure, Flash animations were great and quirky (and are still today) but you shouldn’t also risk your device to malware caused by an outdated software. If you are somewhat missing those days of viewing Flash right from your browser, you should check out the Internet Archive’s archive library with hundreds of animation that you can enjoy.